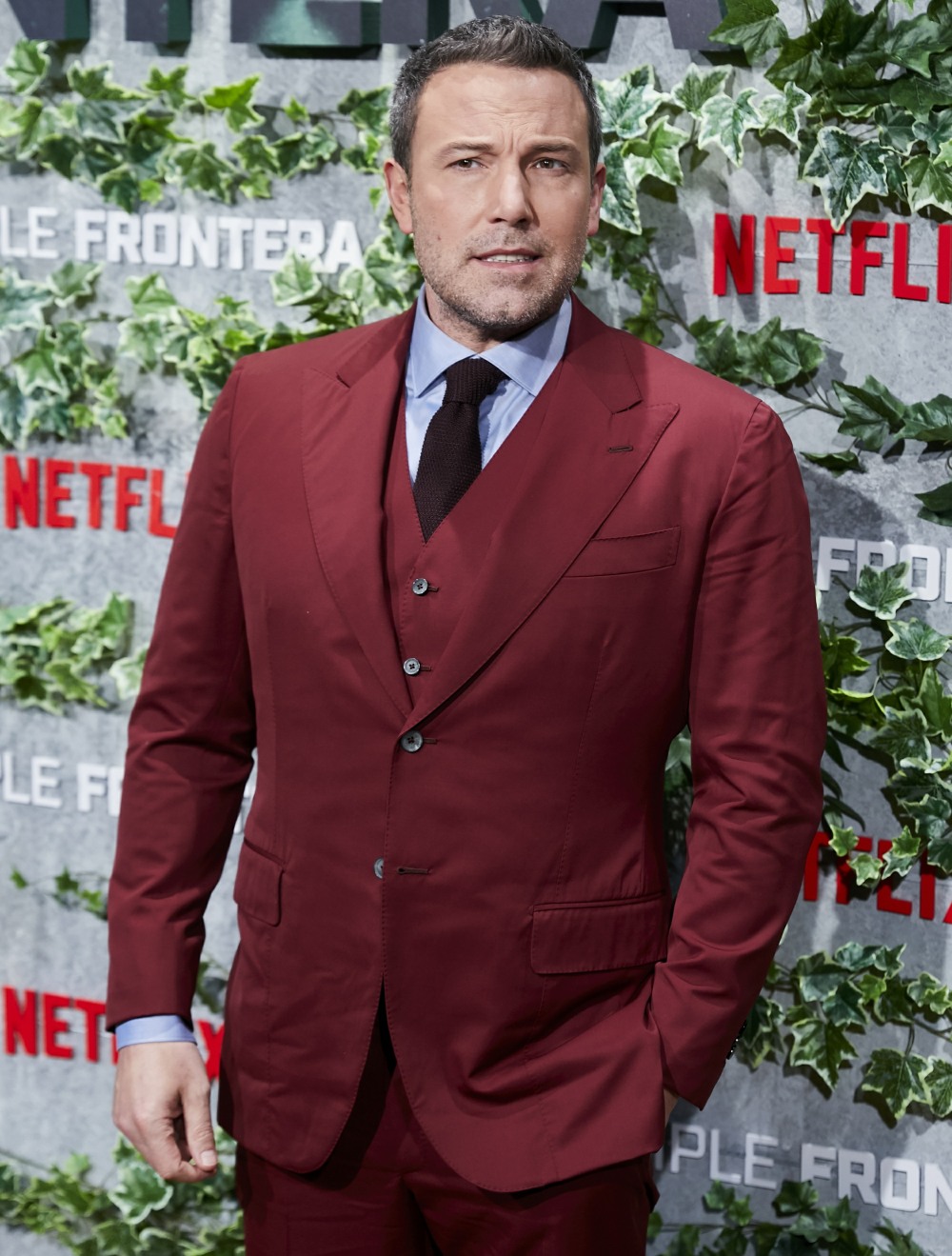 Raya is the dating app for celebrities, rich people and Instamodels. I honestly don’t know how it works exactly, but over the years, we’ve heard of various single celebrities on Raya. According to those in the know, you actually need a referral, a significant social media profile and a job to get on Raya. I remember hearing stories about John Mayer on Raya, plus Lucy Hale, Kiernan Shipka, Keke Palmer, Channing Tatum and a lot more. Add Ben Affleck to the list of Raya users. I have no idea when he joined the dating app, but according to CB’s records, he likely joined the app several years ago, maybe 2018-19. In 2019, he had a bad relapse and during that same period, he was dating some model whom he met on Raya. My guess is that he left Raya while he was with Ana de Armas, but then he rejoined following their split. At some point, he was matched with a woman and she rejected him. So he sent her a really creepy video message and she exposed him on Tik Tok:

TikToker is going viral after sharing the video Ben Affleck sent her after she unmatched with him on dating app Raya:

“Why did you unmatch me? It’s me.” pic.twitter.com/3R31AJPHWM

CB thinks he looks/sounds drunk. Could be! But mostly I just think he’s a f–king creep. Imagine taking the time to join Raya, getting matched with someone and then getting your panties in a bunch because they rejected you. So you find her on Instagram and send her a creepy video? The whole thing is gross.

Josh Duggar Released From Jail, Will Live With Friends of Jim Bob's Until Trial

I have no idea about the timeline of this either. Was this after Ana de Armas? And presumably before he started up with Jennifer Lopez again? Hm.

Isabel Roloff: I Pity All Fat-Shaming Trolls, It Must Suck to Be You!