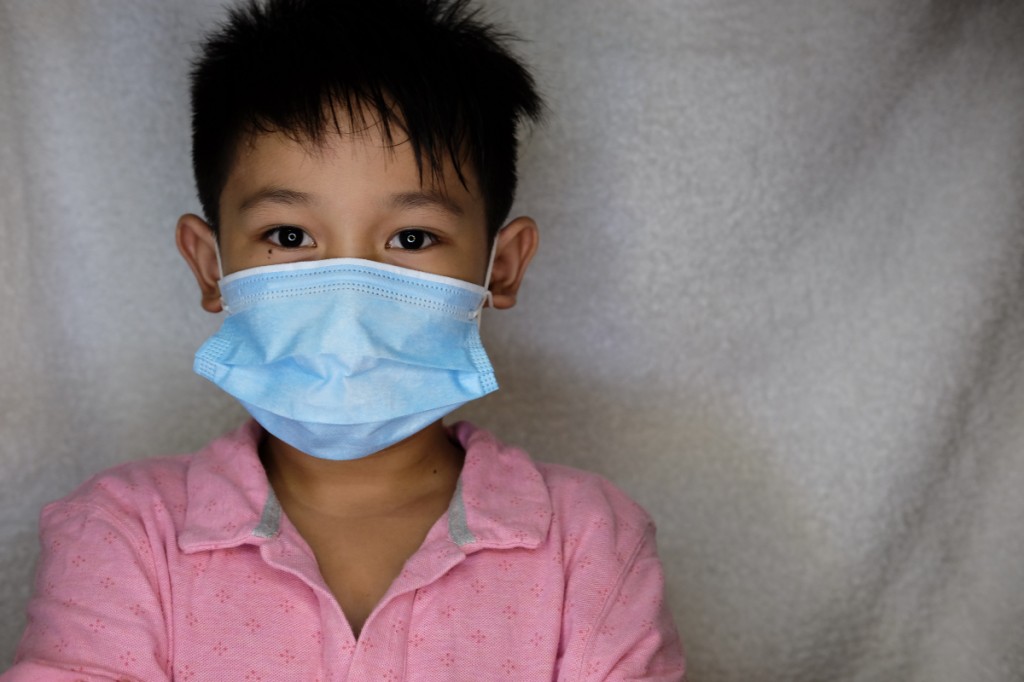 The Center for Disease Control just released a report that says children who recovered from Covid-19 may be at higher risk for both Type 1 and 2 diabetes. The report shows an unusually large correlation between children under 18 with newly diagnosed diabetes and testing positive for Covid between March 2020 and June 2021. And the CDC isn’t just saying there’s a chance, they say these kids have a “considerably higher risk.” What fresh hell is this?!

A new study done by the Centers for Disease Control and Prevention found that children who recovered from COVID-19 may be at a considerably higher risk of developing Type 1 or Type 2 diabetes.

The report, which was released Friday, explored two large insurance claim databases in the United States, specifically examining the frequency of newly diagnosed diabetes cases among children under 18 who were COVID-positive at some point between March 1, 2020 and June 28, 2021. The diabetes diagnoses were from patients 30 days post COVID-19 infection, compared to those who were not infected.

Researchers found an increase in new diabetes cases in both sets of insurance databases. The first database showed an increase of 166%, while the second set of data showed a lower increase of 31%.

“Even a 30 percent increase is a big increase in risk,” Sharon Saydah, a researcher at the C.D.C who spearheaded the study told The New York Times. She explained that the stark difference between the findings of the two databases is likely a result of different ways of categorizing children as having COVID.

Dr. Saydah noted that most children were studied for about four and a half months, so it was still unclear if the diabetes would be chronic or improve over time. The increase in diabetes cases was witnessed in both symptomatic and asymptomatic individuals.

The article went on to state that at this time, they believe Covid may lead to diabetes by attacking the pancreatic cells. I’m trying not to use alarmist language partly because I don’t understand all of this and because I realize this is initial reporting. However, this scares me – a lot. Diabetes is not a mild disease. If managed, one can live a very normal life. But management can be difficult. Medication and treatments are expensive, even without price gouging. I’m clinging to the line “it was still unclear if the diabetes would be chronic or improve over time,” as my one ray of hope in this. Because I’m reading this as I receive daily emails from my kids’ school with the Covid positive reports from the take-home tests. I’m hearing stories from my kids about students coming back to school after testing positive. I honestly have no more rants left. I feel defeated.

Part of the reason for releasing the initial findings is because, if it proves to be true, it’s better to get it out there and have people acting on it. Dr. Saydah, who is quoted in the article, wants people to identify diabetic signs and symptoms and …read more

Maralee Nichols: I Gave Birth to Tristan Thompson’s Baby, And Now I Look Like THIS!