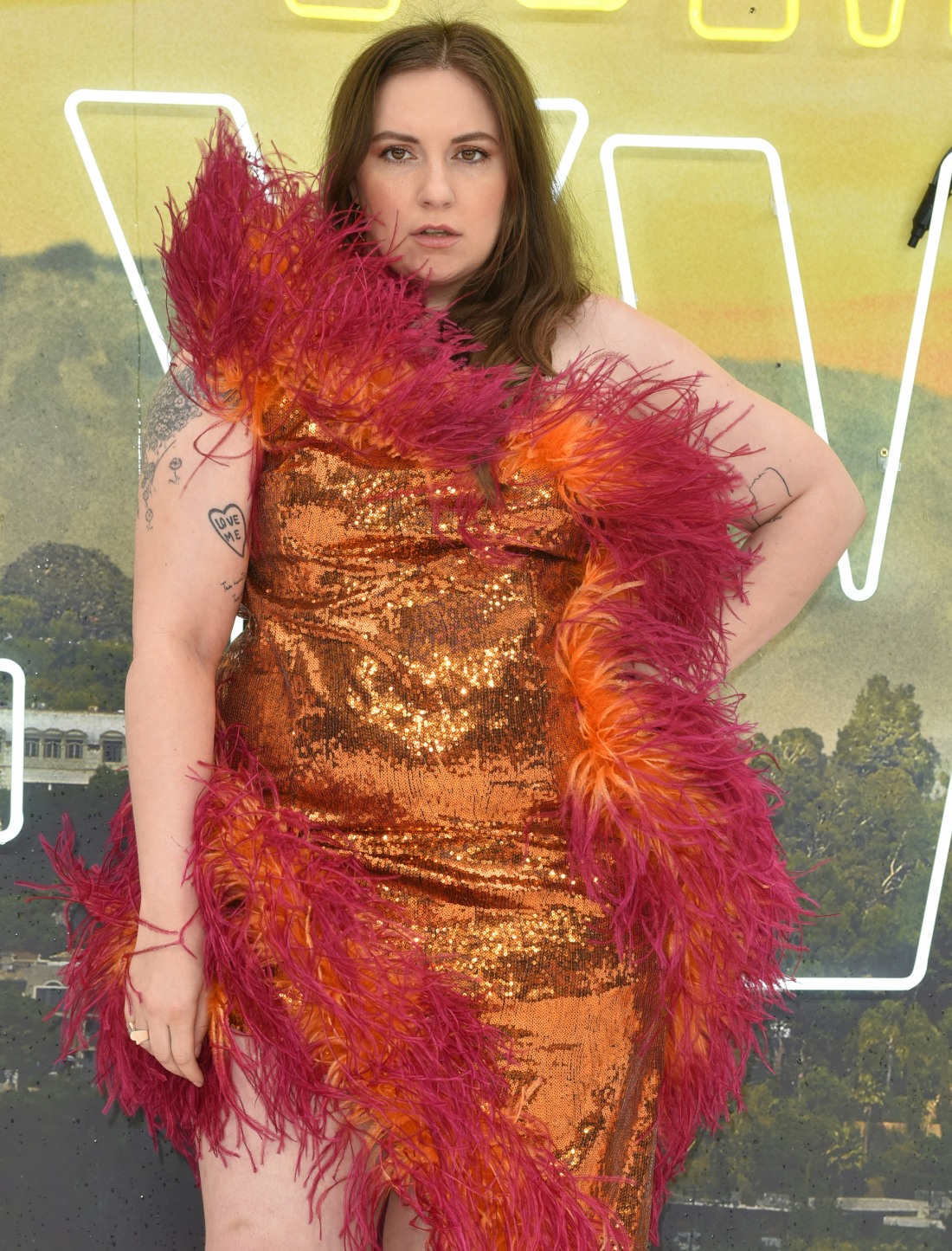 Over the weekend, “Lena Dunham” was trending on Twitter. I clicked on it half-expecting it to be some fresh hell of Lena lying about doing poppers or calling another rape victim a liar. But her name was trending because people were discussing a three-year old Hollywood Reporter story about how HBO greenlighted Lena’s show Girls.

I have a masters degree in film and teach film at a top tier university, An over twenty five year professional career and I walk into pitches with a fully realized bible pilot and seven season arc, and often times told it’s not enough. But Lena Dunham, cool. https://t.co/E530jn5EJw

Lena told THR in that story that she gave HBO “the worst pitch you’ve ever read… It was like, ‘They’re everything, they’re nothing, they’re everywhere, they’re nowhere.’ It’s pretentious and horrifying, but I remember sitting on the floor, listening to Tegan and Sara in my underwear, being like, ‘I’m a genius.’” I remember Lena telling versions of that pitch-meeting story many times over the years, and every time she told it, she annoyed the hell out of other writers and creators, especially black and brown creators. Lena has always been narcissism wrapped in nepotism and sprinkled with white privilege. And so Lena saw that her name was trending, and she decided to tweet about it:

Whenever I find out I’m trending, I have to immediately check if I’m alive! Then, I try and see if there’s a constructive dialogue to have on Twitter. Often there isn’t, but today there really WAS. (Thread)

The past ten years have been a series of lessons. The lesson now? Sit down. Shut up, unless it’s to advocate for change for Black people. Listen. Make art in private for awhile- no one needs your book right now lady. Give reparations widely. Defund the police. Rinse & repeat.

The LA-based interior designer who has worked with the Kardashians, Cher, and Ozzy Osbourne reveals how he creates homes for the ultra-wealthy

Eh. I’m fine with her saying this. I mean, I don’t agree with her assessment that she didn’t know what privilege was until recently, because I remember all of the conversations about Girls when the show first began. There was A LOT about privilege, nepotism, narcissism and whiteness. Girls started in 2012!! And Lena only learned about privilege when exactly? Who knows. But again, whatever. She’s not doing something awful in this particular instance with her tweets.

JoJo Siwa Accused of Music Video Blackface, Insists She Did Nothing Wrong

Vinny Guadagnino Goes OFF on Angelina Pivarnick: STFU! No One Likes You! You Have No Fans!