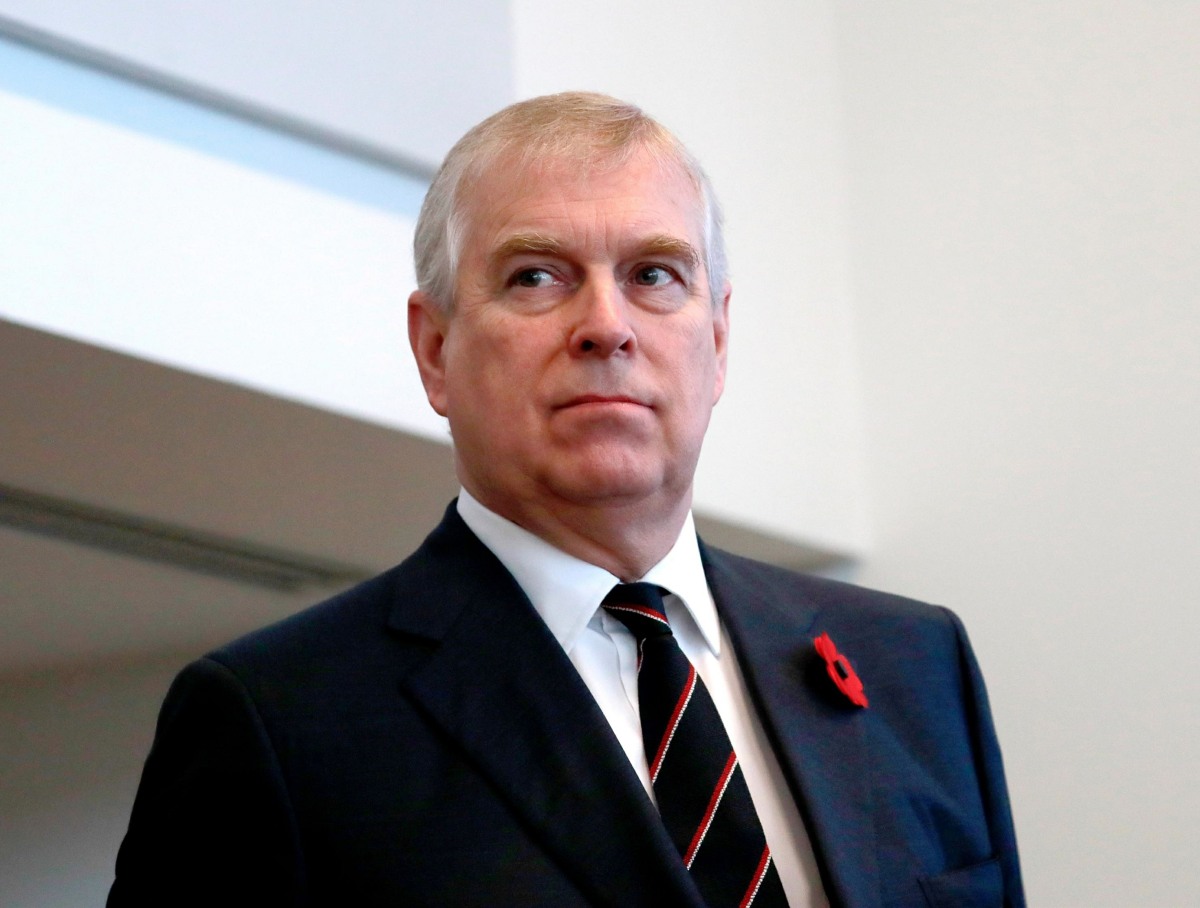 Judge Kaplan finally made his ruling on Prince Andrew’s legal motion to dismiss Virginia Giuffre’s lawsuit. The judge did not dismiss the lawsuit, and the judge also said that the 2009 out-of-court settlement Virginia worked out with Jeffrey Epstein has no bearing on Virginia’s lawsuit against Andrew. It’s kind of complicated, so I’ll let the Daily Beast’s Royalist column explain:

Prince Andrew has failed in his last-ditch attempt to have a civil suit against him by Jeffrey Epstein victim Virginia Giuffre dismissed. New York Judge Lewis A. Kaplan today refused to grant the royal’s motion to dismiss, meaning that Queen Elizabeth’s son now faces the prospect of a full trial later this year.

The ruling unequivocally confirmed the impression formed by most observers that the judge was unimpressed by the argument made by Andrew’s lawyer, Andrew B. Brettler, that claimed the prince was released from legal jeopardy under the terms of a $500,000 settlement Giuffre signed with Epstein in 2009, which was itself only unsealed last Monday.

That agreement said that Giuffre agreed to “forever discharge… any other person or entity who could have been included as a potential defendant” from future legal action. Brettler argued that Andrew was “unambiguously” included in the category of “Other potential defendants”; however Giuffre’s lawyer, David Boies, responded that the 2009 category was not relevant to Andrew because there was no allegation that Andrew was involved in the “transporting” of Giuffre. Rather, he said, “Prince Andrew fell into the category of people who were doing the trafficking. He was somebody to whom the girls were trafficked.”

However the judge seemed much more interested in a section of the settlement that he said suggested its provisions could only be invoked by Epstein and Giuffre, or their agents, not by a third party such as Prince Andrew. As The Daily Beast noted in its report of the hearing, the judge’s approach seemed to catch both sides by surprise, momentarily flummoxing the usually unflappable Boies, who later apologized for his “slowness” in understanding what the judge was driving at when he highlighted a section that specified Epstein and Giuffre agreed the terms of the settlement “were not intended to be used by any other person.”

A clearly stunned Brettler retorted that, “It wouldn’t make sense for them to include language releasing other potential defendants if those other potential defendants didn’t have a right to use that contract as an affirmative defense.” The judge however told Brettler that this argument ran “smack into paragraph four, which says this has all got to be secret. They are not going to give anybody a copy of this agreement and the terms can’t be disclosed.”

[From The Daily Beast]

Basically, even though some of the wording in Epstein’s settlement with Giuffre was ambiguous in some sections, the legal document clearly intended to release Epstein of further liability and Epstein alone, and besides all that, it was supposed to be a sealed, secret document, not a blanket civil immunity for every predator to …read more

The Sussexes ‘did a video call’ with Duchess Kate for her 40th birthday?