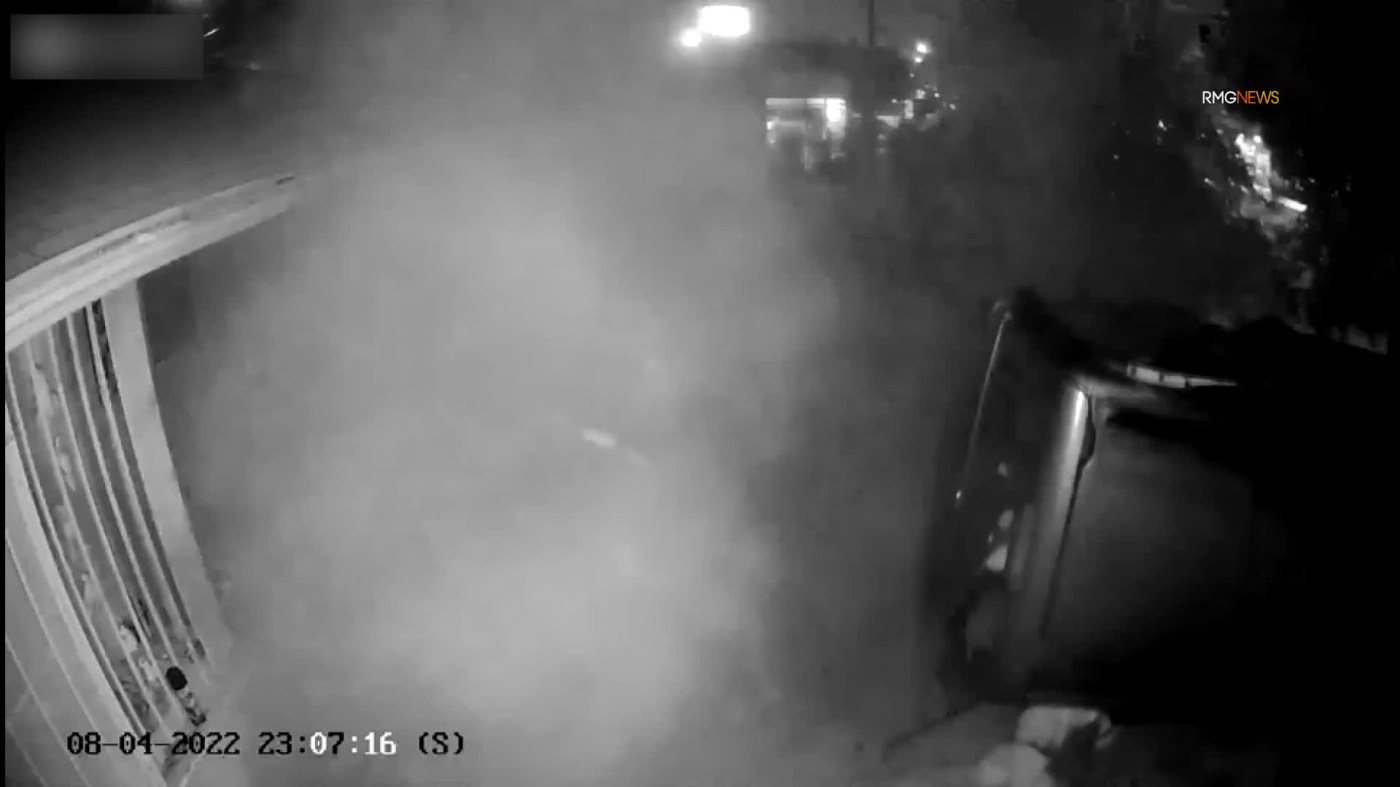 LAKE BALBOA — A person critically injured in a four-vehicle collision in Lake Balboa was being treated at a regional trauma center early Friday.

The person was trapped in a vehicle that was overturned and was freed by Los Angeles Fire Department firefighters, department spokesman Brian Humphrey said.

The vehicle knocked down a utility pole, with multiple wires falling to the ground, and struck a commercial building, causing water to flood the inside of the structure, Humphrey said.

The overturned vehicle ended up a quarter-mile from the site of initial impact after knocking down a second power pole, according to a report from the scene.

The Los Angeles Police Department’s Valley Traffic Division was investigating the crash, and the Los Angeles Department of Water and Power was working on a power outage caused by the crash.

Kim, Jimmy and the moral sandwich-making of “Better Call Saul”

Woman arrested after collision in Windsor Hills that killed 6, injured 8