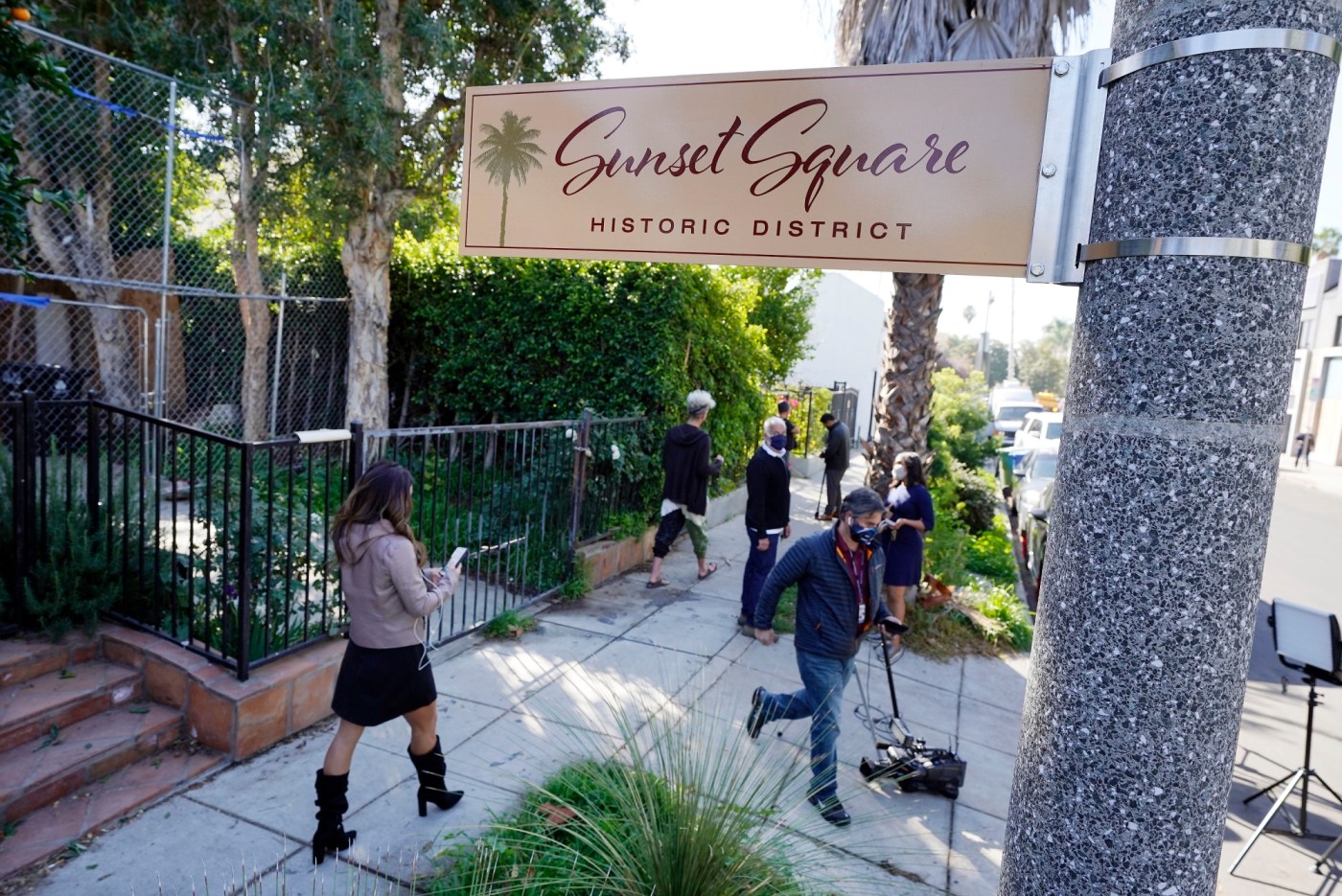 LOS ANGELES — One of three men charged in the shooting of Lady Gaga’s dog walker and the theft of two of the singer’s French bulldogs pleaded no contest Wednesday to second-degree robbery.

Jaylin Keyshawn White, now 20, was immediately sentenced to four years in state prison in connection with the robbery plea and a sentence enhancement that another defendant was armed, according to Deputy District Attorney Michele Hanisee.

Three other charges — attempted murder, conspiracy to commit robbery and assault by means of force likely to produce great bodily injury — were dismissed as a result of his plea, the prosecutor said.

White was charged in April 2021 along with James Howard Jackson, now 19, and Lafayette Shon Whaley, now 28, in connection with the Feb. 24, 2021, shooting of Lady Gaga’s longtime dog walker, Ryan Fischer.

Jackson, whom authorities allege was the gunman, was mistakenly released from custody April 6 due to a clerical error. The U.S. Marshals Service announced a reward of up to $5,000 last month for information leading to his arrest, saying that he should be considered “armed and dangerous.” The Los Angeles County Sheriff’s Department announced Wednesday he is back in custody.

Before White was sentenced, Fischer gave an emotional statement in which he said he almost died that night, but that the “mental and emotional trauma” had been much worse, according to Rolling Stone.

White said, “You didn’t just steal dogs from me that night. You stole my livelihood. … You stole my purpose, and I’ve been lost without it,” Rolling Stone reported.

Fischer was walking three French bulldogs belonging to the singer when he was shot, and two of the dogs were stolen in the 1500 block of North Sierra Bonita Avenue, near Sunset Boulevard.

Surveillance video from a home security system shows Fischer walking on the sidewalk when a white sedan pulls up and stops in the street, with two people jumping from the back seat and saying, “Give it up.”

How many times can you get reinfected with COVID? Here's what experts say

A struggle ensued and one gunshot was fired, prompting Fischer to fall to the ground, screaming. The assailants each grabbed one dog — named Koji and Gustav — and got back into the rear seat of the car, leaving Fischer on the ground yelling for help.

The singer’s other bulldog, Miss Asia, ran back to Fischer on the ground after the assailants’ vehicle disappeared from view.

Jennifer McBride — who police said reported that she found the dogs and responded to a reward email to return them — is charged with one count each of being an accessory after the fact and receiving stolen property.

The 52-year-old woman, who brought the dogs to the Los Angeles Police Department’s Olympic Division, allegedly had a relationship with Harold White, the now-42-year-old father of Jaylin White, according to police and prosecutors.

Harold White is charged with one count each of being an accessory after the fact and possession of a firearm with an enumerated prior conviction involving a firearm.

Lady Gaga, who was in Italy filming a movie at the time of the shooting, had …read more

From Lizzo to Beyoncé, why does harmful language for disability persist?