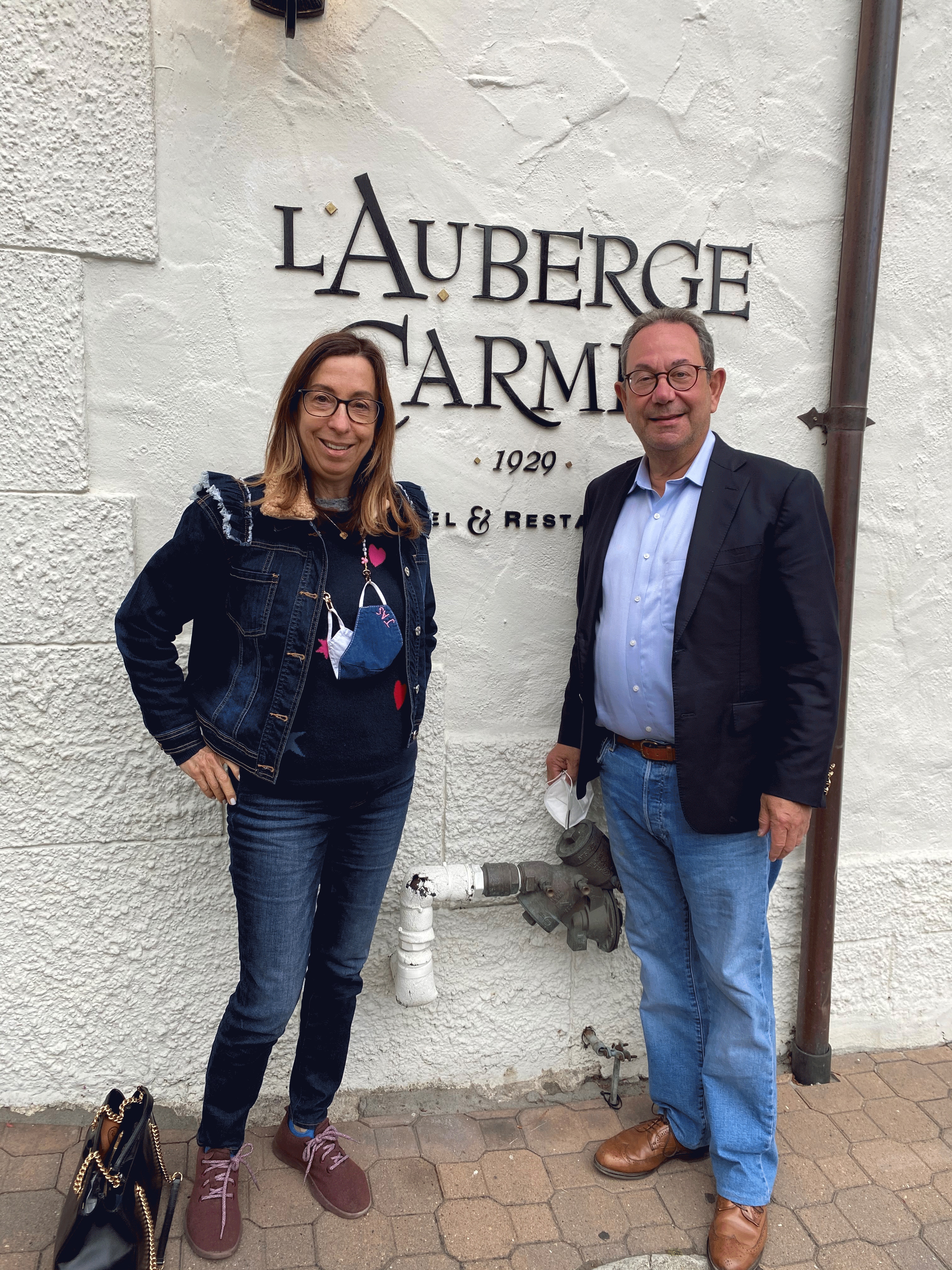 One year after the Champlain Towers South building collapsed, killing 98 people and displacing hundreds of residents, the husband and daughter of Judy Spiegel reflected on what it has been like without her.

Spiegel, 65, was one of the 98 people who died during the early June 24, 2021, collapse of Champlain Towers South. Spiegel was home alone on the sixth floor when her side of the 12-story building started falling.

Her husband, Kevin Spiegel, was out of town when happened. Hours before the collapse, Judy’s daughter, Rachel Spiegel, said goodnight to her mother over the phone, not knowing it would be the last time she would communicate with her.

Both Kevin and Rachel said it’s been a difficult year for the entire family.

“In the beginning, it was surreal. We couldn’t understand what actually happened. Although we are an intelligent family, there’s part of all of us that didn’t believe what actually occurred,” Kevin said.

Rachel said, “The challenging part of the transition has been the everyday, day-to-day life and learning how to function without my mom’s presence. That’s been hard — hard for my dad, hard for me and my brothers, and hard for my kids.”

Going back to the location where Judy lost her life is not easy, nor is going near that location.

“Pretty much most of the year I’ve been driving around the site not to see it because it’s actually very painful,” Kevin said.

Celebrating holidays and Spiegel family gatherings are not the same because, according to Kevin and Rachel, Judy was the one who kept those events organized.

Former aide: Trump was told protesters had weapons on Jan. 6

Kevin said, “I’m a CEO of a hospital, but she was the CEO of our family.”

The Spiegel family received a lot of support and condolences from communities all over the United States where Judy lived and made a big impact.

One community, in particular, was the Erlanger Hospital community in Chattanooga, Tennessee. While Kevin was the CEO of Erlanger between 2013 and 2019, his wife was a philanthropist who was well known in Chattanooga for raising money for Children’s Hospital at Erlanger.

She was also well known for taking up causes that promoted the health and well-being of children in Chattanooga.

National and international support comes in

Support for the Spiegel family also came from the White House when President Joe Biden and First Lady Jill Biden flew to South Florida and met with Judy’s husband and children, along with the families of the other building collapse victims.