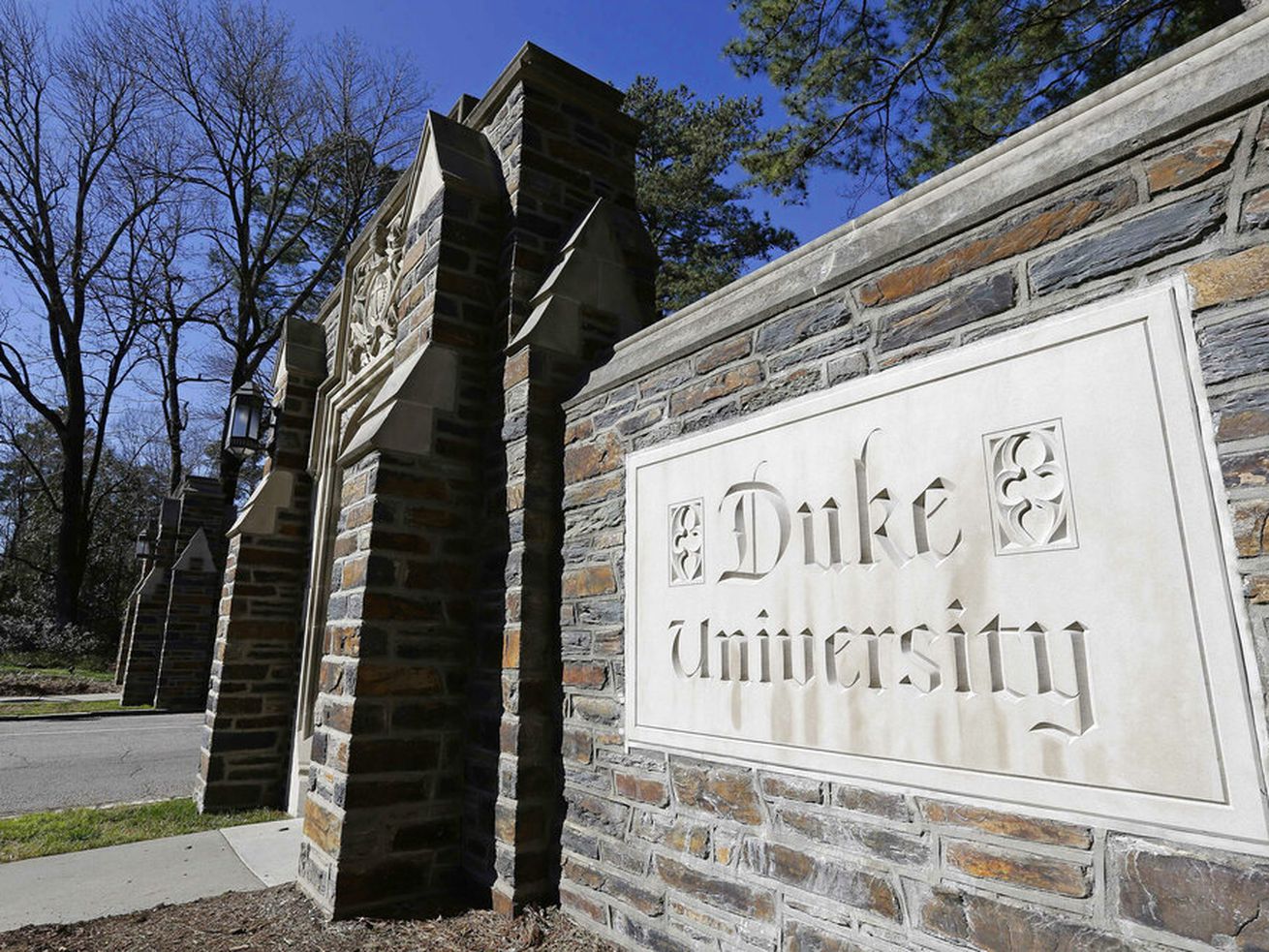 The entrance to the main Duke University campus in Durham, N.C. Duke and 15 other schools are being sued for alleged antitrust violations by working together to determine financial aid awards for students. | Gerry Broome, Associated Press

Five former students are suing 16 top U.S. universities, including Columbia, Dartmouth and Vanderbilt for being allegedly involved in antitrust violations by working together to determine financial aid awards for students, according to CNN.

The complaint stated that these private universities have “participated in a price-fixing cartel that is designed to reduce or eliminate financial aid as a locus of competition, and that in fact has artificially inflated the net price of attendance for students receiving financial aid.”

These colleges are a part of the 568 Group, consisting of 21 colleges and universities that claim a federal exemption from antitrust laws when awarding need-based aid.

According to Inside Higher Ed, this exemption, created by Congress, came to be when in 1991, Ivy League colleges and MIT were charged by the Justice Department with price-fixing when they consulted one another on the matter of student aid.

Behind the scenes, college representatives would meet to discuss how much they are offering to students who have been accepted to more than one college. The reasoning given by the colleges is that this approach would help students choose on fit rather than price.

These schools eventually ended the practice and the suit acknowledges the exception from antitrust laws, but that doesn’t mean the schools have free rein.

“At least nine defendants for many years have favored wealthy applicants in the admissions process. These nine defendants have thus made admissions decisions with regard to the financial circumstances of students and their families, thereby disfavoring students who need financial aid,” the suit said, per the report.
The nine schools include Columbia, Dartmouth, Duke, Georgetown, MIT, Northwestern, Notre Dame, Penn and Vanderbilt who “have failed to conduct their admissions practices on a need-blind basis because all of them made admissions decisions taking into account the financial circumstances of applicants and their families, through policies and practices that favored the wealthy.”
“All defendants, in turn, have conspired to reduce the amount of financial aid they provide to admitted students,” the complaint read.

Three different Pennsylvania bettors turned 50 cents into more than $130,000 each

Biden must make clear what Republicans know: The fight for democracy is a struggle over racism

Travel Troubleshooter: She canceled her Iceland trip in time. Where’s her refund?