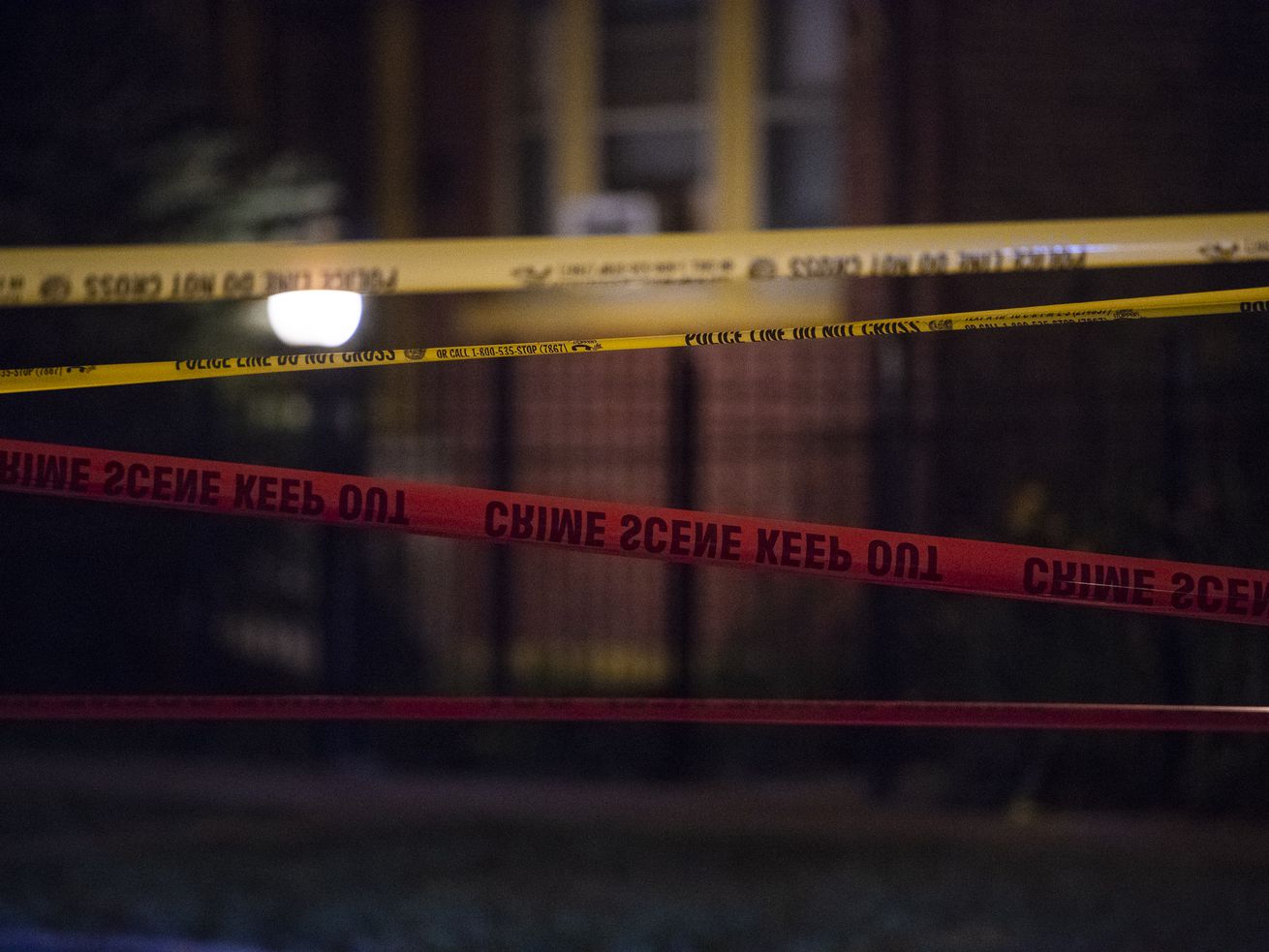 Seventeen people were shot, four fatally, Tuesday in Chicago including a 16-year-old boy who was shot and killed in Lawndale on the West Side, according to police.

The boy was standing in the front yard of a home about 9:10 p.m. in the 3100 block of West Douglas Boulevard, when someone in a vehicle fired shots, Chicago police said. He suffered gunshot wounds to the head and arms and was transported to Mt. Sinai Hospital, where he was pronounced dead.

Hours prior a 16-year-old boy was killed and a man was wounded in a shooting in South Shore. Someone in a vehicle pulled up and fired shots at the pair about 2:10 p.m. as they stood outside in the 7800 block of South Escanaba Avenue, police said. The boy was struck in the back and head. He was taken to the University of Chicago Medical Center, where he was pronounced dead. A 25-year-old man was shot in the arm but refused medical attention.

Tuesday morning a man was shot dead and another arrested after the pair were allegedly drinking in an Austin neighborhood basement. About 3:30 a.m., two men, 39 and 38, were drinking in a basement apartment in the 5400 block of West Flournoy Street, when shots were fired, police said. The 39-year-old was shot in the head and chest, and was pronounced dead at the scene. The Cook County medical examiner’s office hasn’t released his name. The other, 38, was placed into custody and a weapon was recovered.

A man was fatally shot in Roseland on the Far South Side. The 24-year-old was standing on the sidewalk about 1:15 a.m. in the 10500 block of South Maryland Avenue, when someone fired shots at him, police said. Richard Cade was struck in the back and taken to the University of Chicago Medical Center where he was pronounced dead, according to police said and the Cook County medical examiner’s office.

In non-fatal shootings, a woman was hurt in a shooting in Lawndale on the West Side. The 38-year-old was sitting on a front porch about 10:05 p.m. in the 3400 block of West Grenshaw Street when someone in a white Jeep fired shots, police said. The woman suffered a graze wound to the abdomen and was transported to Stroger Hospital in good condition.

Minutes prior, a man was wounded in a shooting in South Shore on the South Side. He was on the sidewalk about 10 p.m. in the 2400 block of East 79th Street when someone opened fire, police said. The 20-year-old was shot in the shoulders and torso, and taken to the University of Chicago Medical Center in fair condition.

A man was shot in Marquette Park on the Southwest Side. About 9:15 p.m., the 25-year-old was sitting in a parked vehicle in a gas …read more