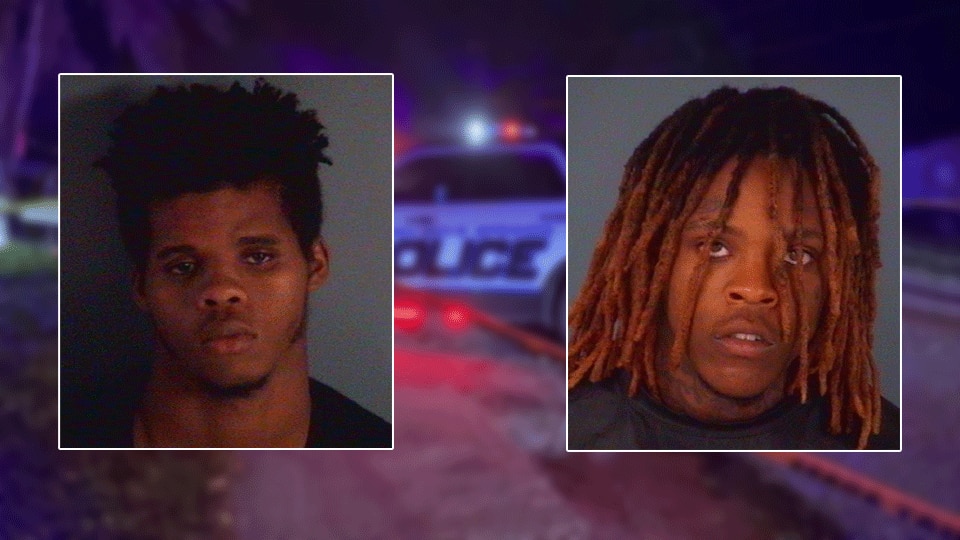 The Police Department said it obtained arrest warrants for Kieshawn Ray Capri Smith, 23, and Daveion Breshod Austin, 20, on Saturday. Shortly after, police said, Smith and Austin were taken into custody.

As of Sunday afternoon, the two men were being held in the Clay County jail on $500,000 bond each, according to online jail records.

According to the Police Department, Skylar Shane Townsend, 18, of Orange Park, died after a shooting around 6 p.m. Tuesday on Center Street. Police said two other men were hospitalized after the shooting.

“How a torturer ended up running the CIA”: Biden reportedly hopes to avoid probes into Trump crimes

Thanksgiving could be make-or-break for US coronavirus response