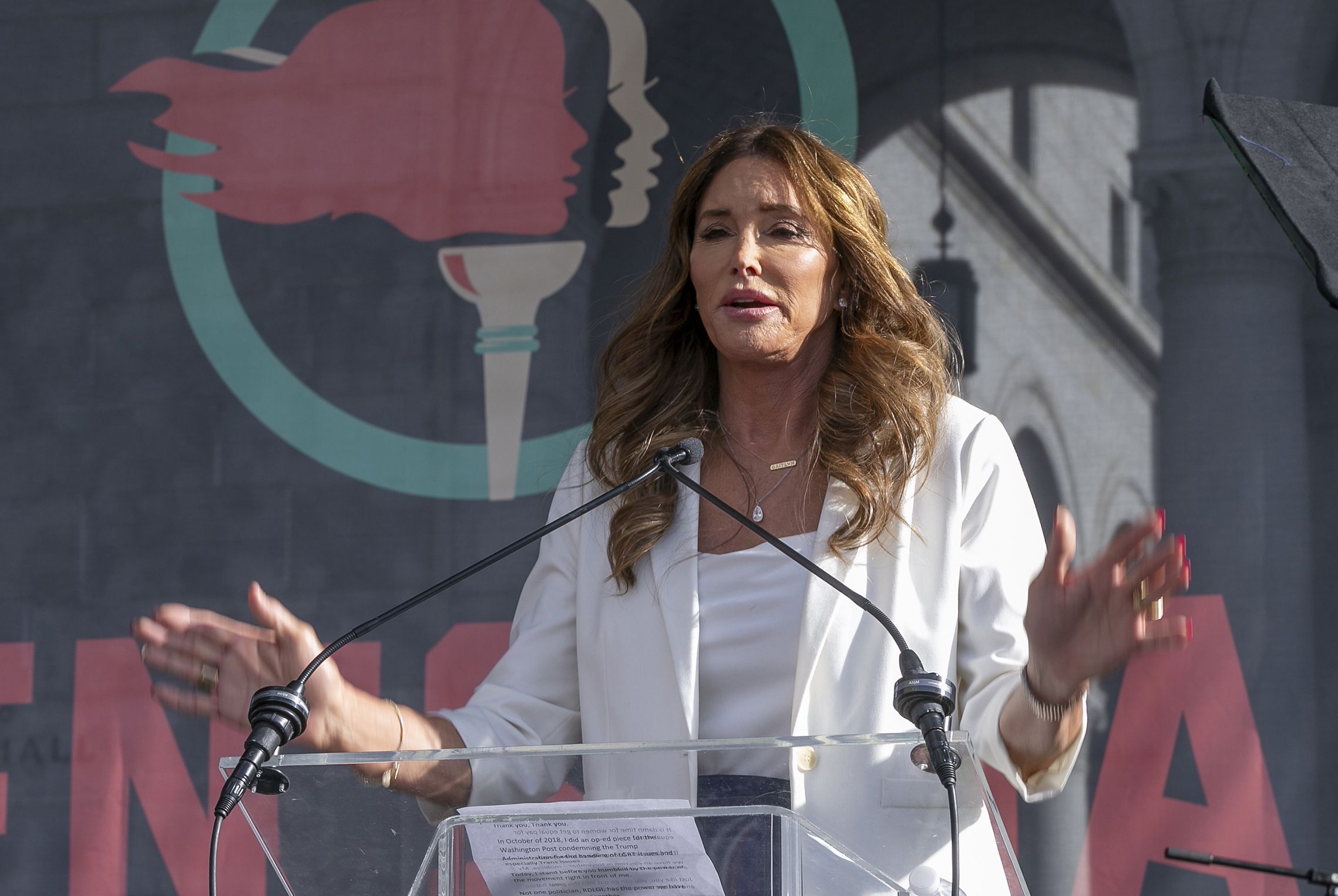 Cox, a perennial political candidate who lost to Newsom in 2018, planned to launch a bus tour alongside a Kodiak bear, which features heavily in his ad depicting himself as “the beast” and Newsom as “the beauty.” He spent $5 million to begin airing a 30-second version on television statewide, his campaign said, a significant amount of money this early in the campaign.

Jenner, meanwhile, released a video that features her speaking about her candidacy for the first time since she announced her run. She calls herself a “compassionate disruptor” in the ad that highlights clips from her Olympic run in 1976, when she won the gold medal in the decathlon.

“I’m running to be governor for all Californians, to reclaim our true identity, to bring back the gold to the Golden State,” Jenner says.

It wasn’t immediately clear if Jenner was running corresponding ads on television or whether the pitch was digital only.

Both are vying to take on Newsom, a Democrat, in an expected recall election later this year, when voters will be asked whether they want to remove Newsom from office before his term ends. Other Republicans in the race include former San Diego Mayor Kevin Faulconer and former Congressman Doug Ose.

California elections officials announced last week that recall organizers had enough signatures to place the election on the ballot, but there are still several steps remaining before it’s officially certified.

For Cox, the ad marks an attempt to get a fresh look from voters. He won less than 40% of the vote against Newsom in 2018 and has never won elected office despite many attempts.

“Millions of people voted for something named John Cox but he was never a very, I don’t think, a very clearly defined John Cox, and so we’re going to define him a lot better,” said Fred Davis, an ad maker now working for Cox who is known for creating quirky, attention-grabbing political spots.

His planned campaign event with a bear drew some mockery online, including from some Republicans who view Cox as an unserious contender.

Jenner, meanwhile, received massive attention when she announced her candidacy last month, but remained largely out of public view in the campaign’s early weeks.

She is working with several former aides to President Donald Trump and is scheduled to give her first television interview to Fox News host Sean Hannity in a town hall style event on Wednesday.