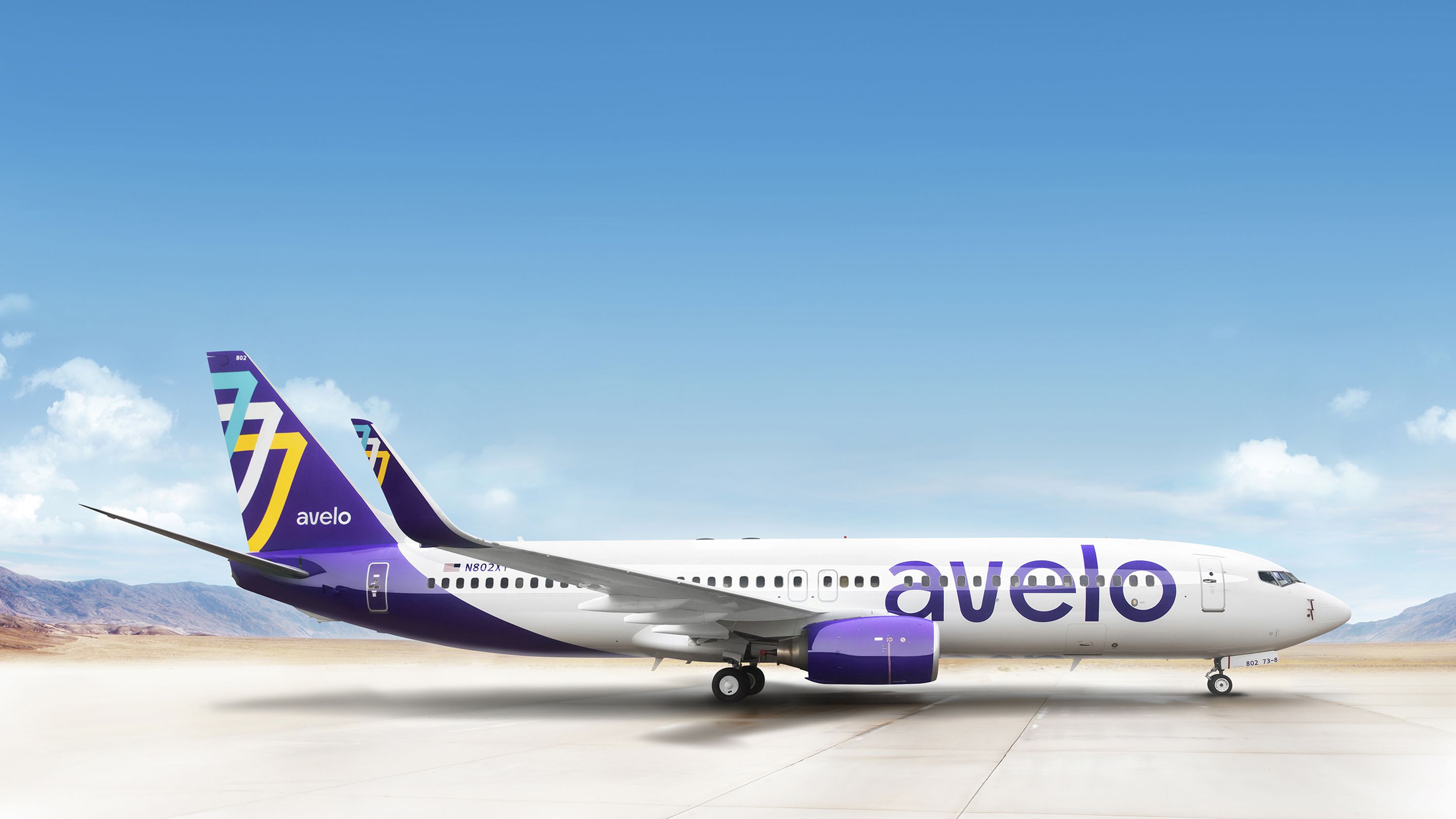 Americans are traveling in the greatest numbers in more than a year, and soon they will have two new leisure-oriented airlines to consider for those trips.

Both hope to draw passengers by filling in smaller strands on the spider web of airline routes crisscrossing the United States.

Avelo Airlines said Thursday that it will begin flying later this month to 11 destinations from Burbank, California. The startup plans to add other routes in the West as soon as it grows its fleet of three Boeing 737 jets.

Avelo was started by a longtime airline executive who thinks there is room for another low-fare carrier besides the several budget airlines already in the market.

“There are too few seats in the United States being offered by low-cost carriers. That’s why we think the opportunity is huge,” said Avelo Chairman and CEO Andrew Levy. “Customers want a really inexpensive way to get from Point A to Point B.”

Waiting in the wings is Breeze Airways, the latest creation of David Neeleman, who helped start Canada’s WestJet before founding JetBlue Airways and the Brazilian airline Azul.

Breeze plans to fly to “neglected, forgotten” markets, including many that larger airlines have abandoned. Breeze is currently running proving flights for the Federal Aviation Administration and could announce details around routes and fares as soon as next week and be carrying passengers in May.

The planning for both airlines started before the coronavirus pandemic hit, but they are starting up just as long-homebound Americans look to break out and travel like it’s 2019 again. More than 1 million Americans have been flying each day for nearly a month now, and people who kept their jobs through the pandemic have saved more, which they could tap for trips.

The last new U.S. airline was Virgin America, which began flying in 2007 and disappeared after Alaska Airlines bought it in 2016.

We need to plan: UK travel urges clarity from government

It’s hard to start an airline because of high costs for planes, fuel, technology, and labor. The pandemic has helped, however, by leading to a glut of planes and available workers, says Jonathan Kletzel, a transportation expert at consultant PwC. Still, start-ups face another risk — fierce pushback if they threaten a market valued by an established airline.

When new entrants show up in a city, “the majors can always deploy (flights) there at a low price point and completely crush them,” Kletzel says. “These entrants need to make sure that they target places that aren’t going to ruffle the wrong feathers.”

Levy is a former Allegiant Air and United Airlines executive who has finally achieved a yearslong dream of starting an airline.

Avelo’s strategy is straight out of the low-cost-carrier playbook first written by Southwest Airlines in the 1970s and copied by others, including Allegiant. Part of that strategy involves sticking to secondary airports that have lower costs and less congestion — planes land, take on new passengers, and take off quickly, spending more time in the air and less on the ground.

“It’s not that it hasn’t been done before, it’s just that …read more

Rowling children’s story ‘The Christmas Pig’ out in October