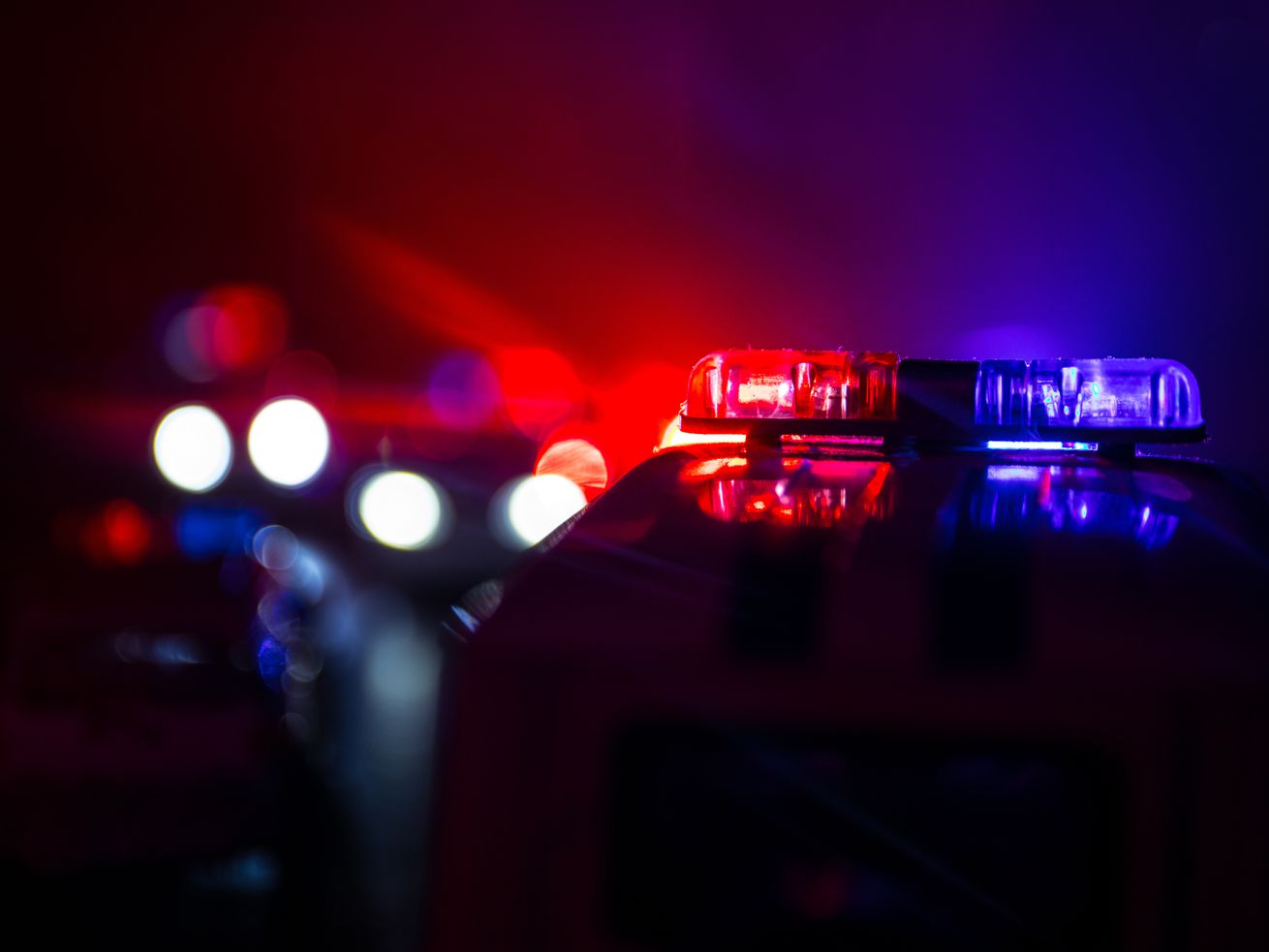 Three people were rescued from the water June 10, 2021, near Northerly Island. | File photo

Witnesses flagged down officers after two people who jumped in the water appeared to be drowning, Chicago police said.

Three people were hospitalized after officers rescued them from the water Thursday night near Northerly Island.

About 10:45 p.m., witnesses flagged down officers when a man and a 23-year-old woman, who jumped into the water near the 700 block of East Solidarity Drive, appeared to be drowning, according to Chicago police.

Officers pulled them back onto the waterfront, along with an 18-year-old man who had jumped in to save them, police said.

All three people were transported to Northwestern Memorial Hospital for observation and listed in good condition, police said.

No serious injuries were reported, according to police.