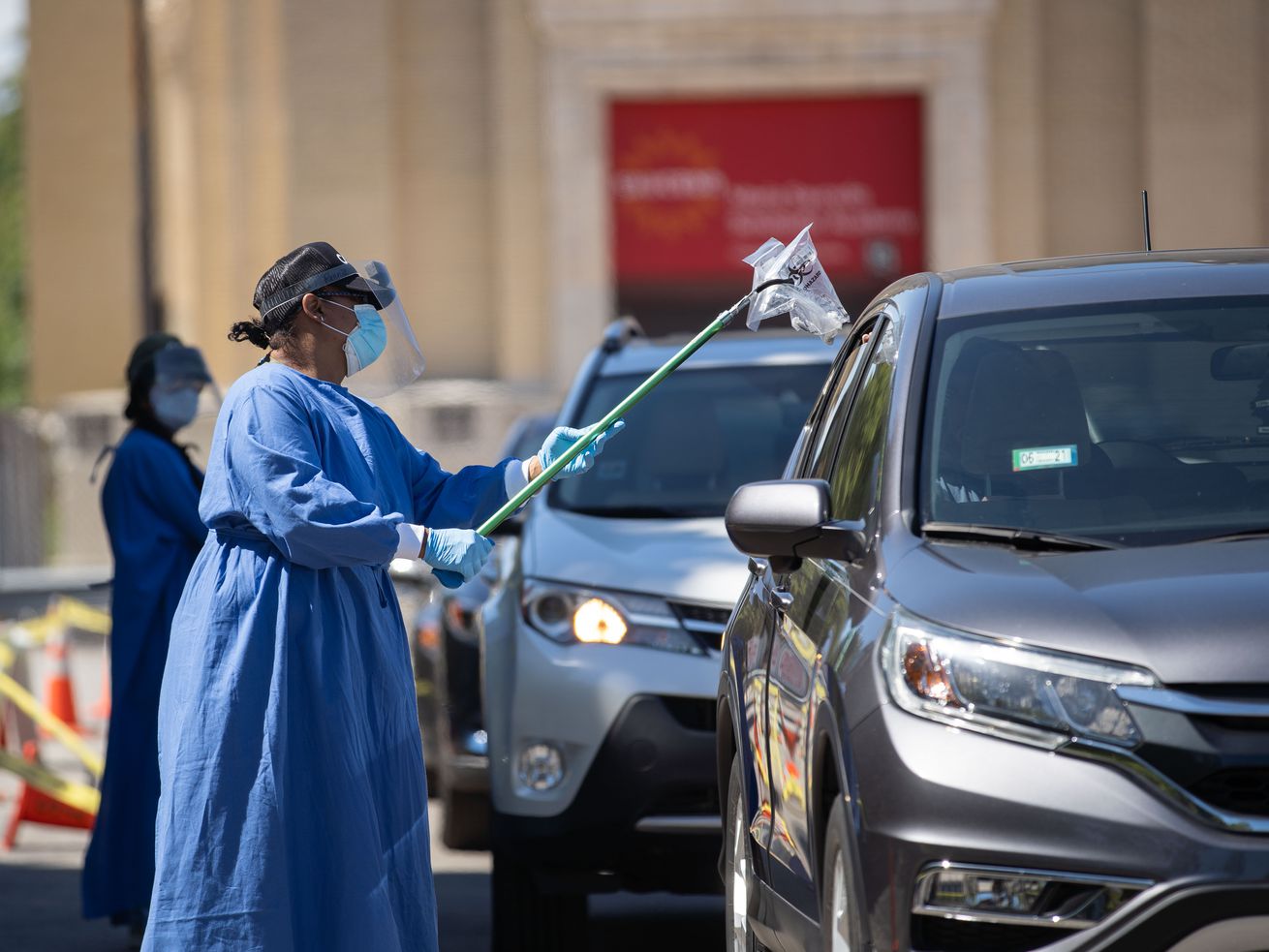 The state has now reported a daily caseload of over 4,000 in three of the last four days.

That is only 309 cases fewer than the record-breaking tally of 4,554 cases announced Friday by the Illinois Department of Public Health.

The state has now reported a daily caseload of more than 4,000 in three of the last four days. The latest cases were confirmed among 79,296 tests, raising the positivity rate, which indicates how rapidly the virus is spreading, to 5.3% from 5.2% the previous day.

Public health officials Sunday also attributed 22 more deaths to the coronavirus, for a total of 9,214 since the pandemic began.

Health experts have warned Illinois is approaching a new peak that could be severe if people don’t adhere to recommended guidelines.

On Sunday, Gov. J.B. Pritzker accused “Trump allies in our state” of contributing to the spike in Illinois COVID-19 infections by encouraging people to flout the rules in an interview on CNN’s “State of the Union.”

Since March, over 6.7 million coronavirus tests have been administered statewide, with at least 344,048 people testing positive for the virus.

The recovery rate in Illinois is 97%, and most people who contract COVID-19 show mild symptoms.

UCLA athletics will still be outfitted by Under Armour despite lawsuit