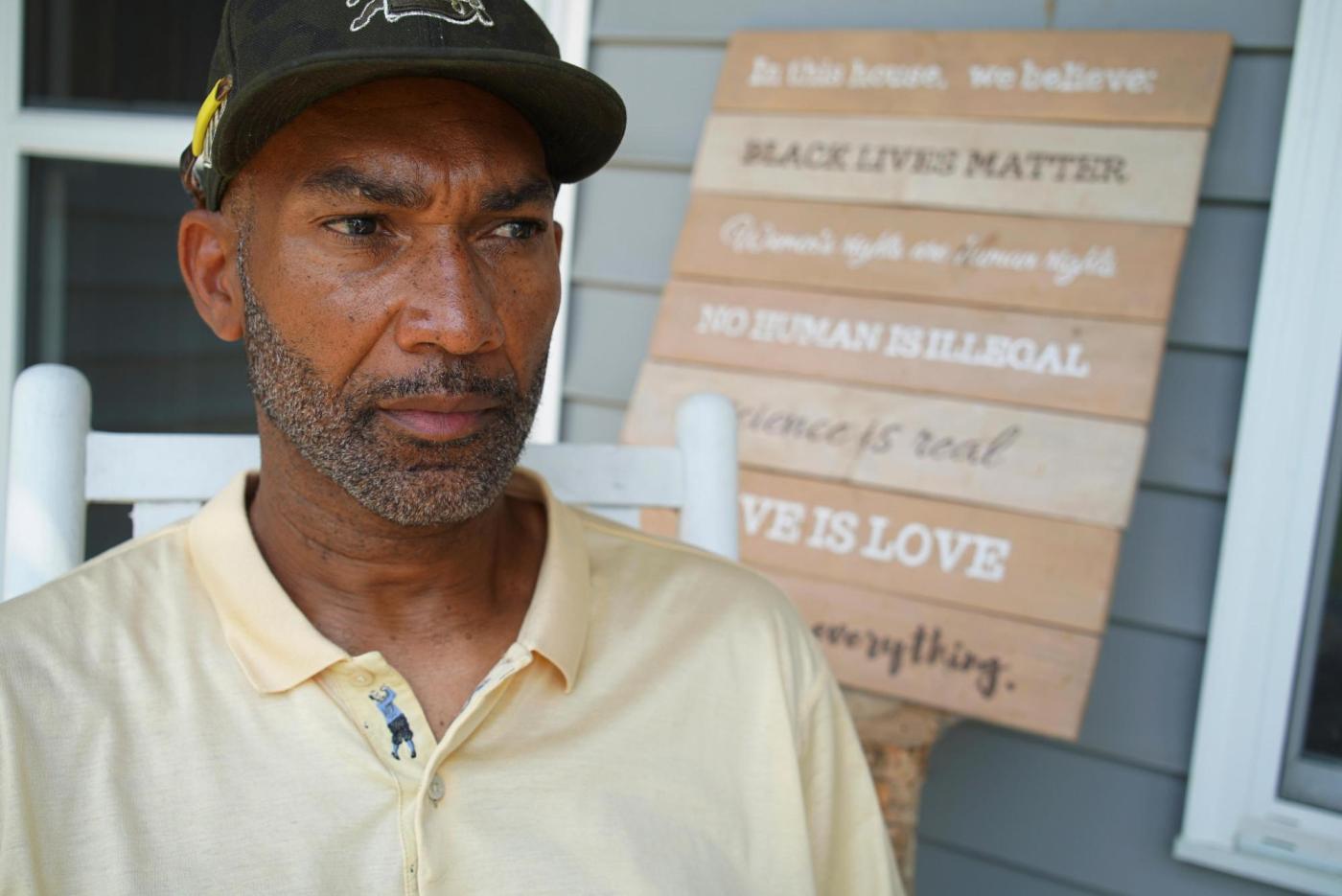 By AARON MORRISON | the Associated Press

Landscaping was hardly his lifelong dream.

As a teenager, Alton Lucas believed basketball or music would pluck him out of North Carolina and take him around the world. In the late 1980s, he was the right-hand man to his musical best friend, Youtha Anthony Fowler, who many hip hop and R&B heads know as DJ Nabs.

But rather than jet-setting with Fowler, Lucas discovered drugs and the drug trade at the height of the so-called war on drugs. Addicted to crack cocaine and involved in trafficking the drug, he faced decades-long imprisonment at a time when the drug abuse and violence plaguing major cities and working class Black communities were not seen as the public health issue that opioids are today.

By chance, Lucas received a rare bit of mercy. He got the kind of help that many Black and Latino Americans struggling through the crack epidemic did not: treatment, early release and what many would consider a fresh start.

“I started the landscaping company, to be honest with you, because nobody would hire me because I have a felony,” said Lucas. His Sunflower Landscaping got a boost in 2019 with the help of Inmates to Entrepreneurs, a national nonprofit assisting people with criminal backgrounds by providing practical entrepreneurship education.

Lucas was caught up in a system that imposes lifetime limits on most people who have served time for drug crimes, with little thought given to their ability to rehabilitate. In addition to being denied employment, those with criminal records can be limited in their access to business and educational loans, housing, child custody rights, voting rights and gun rights.

It’s a system that was born when Lucas was barely out of diapers.

Fifty years ago this summer, President Richard Nixon declared a war on drugs. Today, with the U.S. mired in a deadly opioid epidemic that did not abate during the coronavirus pandemic’s worst days, it is questionable whether anyone won the war.

Yet the loser is clear: Black and Latino Americans, their families and their communities. A key weapon was the imposition of mandatory minimums in prison sentencing. Decades later those harsh federal and state penalties led to an increase in the prison industrial complex that saw millions of people, primarily of color, locked up and shut out of the American dream.

An Associated Press review of federal and state incarceration data shows that, between 1975 and 2019, the U.S. prison population jumped from 240,593 to 1.43 million Americans. Among them, about 1 in 5 people were incarcerated with a drug offense listed as their most serious crime.