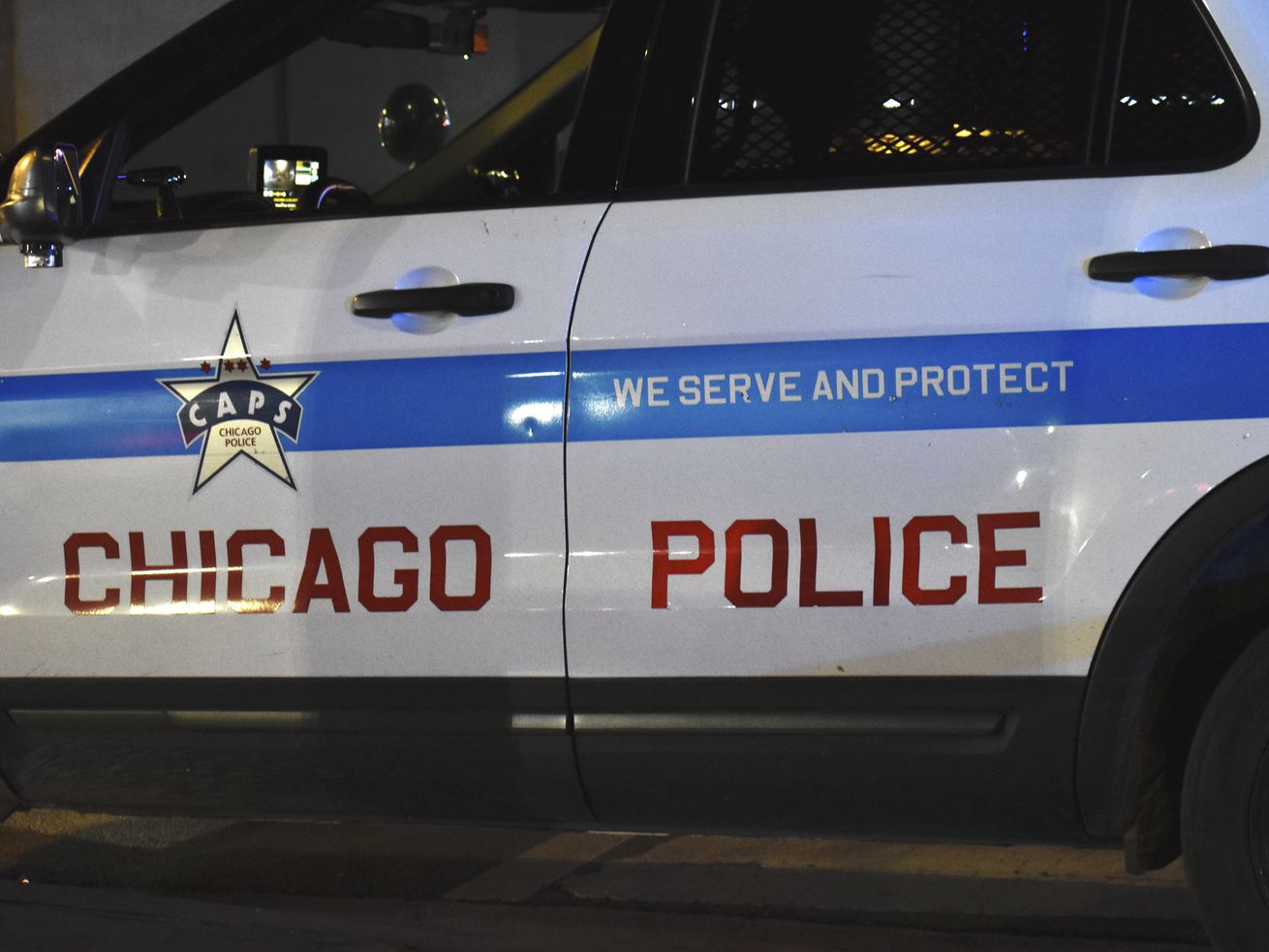 A 7-month-old was found unresponsive April 8, 2021 in an apartment in Pullman. | Sun-Times file

Police responded to a call of a child left alone in 900 block of East 104th and found two children, 5 and 7, in good condition. When they later returned for well-being check they found a 7-month-old child unresponsive with blunt force trauma to head.

A 7-month-old girl was listed in critical condition after she was found unresponsive during a well-being check Thursday in Pullman on the Far South Side.

Police initially responded to a call of a child left alone about 1 p.m. in the 900 block of East 104th Street, according to Chicago police.

Officers found a 5-year-old girl and 7-year-old boy left in an apartment, while their guardian had fled with a 7-month-old child, police said.

The children were transported to Roseland Hospital for evaluation and listed in good condition, police said.

Officers later returned to the same block about 6:30 p.m. for a well-being check and found the 7-month-old girl unresponsive with blunt trauma to the head, police said.

She was transported to Comer’s Children’s hospital in critical condition, police said.

A female offender was placed into custody and taken to St. Bernard Hospital for a mental evaluation, according to police.