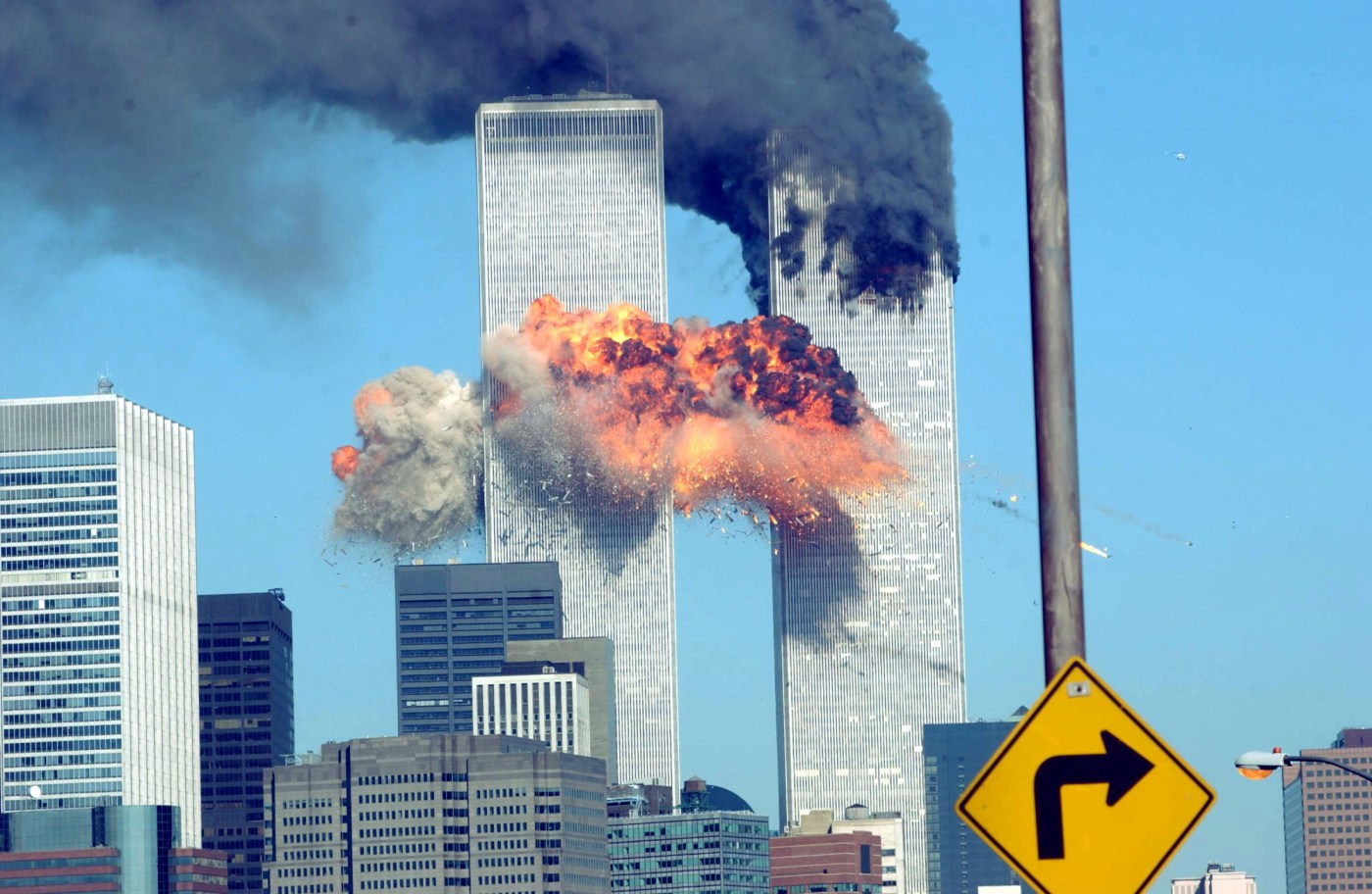 The 9/11 terror attacks were a geopolitical gut punch that did little to mute the overall economy on the mend from the dot-com bust.

Putting dollars-and-cents analysis on that sad day 20 years ago is hard for this native New Yorker. Thankfully, the long-term damage to the overall business world has been modest. Even my hometown enjoyed, until the pandemic, a business revival.

My trusty spreadsheet — filled with government economic data from the fateful day through this summer — reveals a somewhat sluggish post-9/11 economy, both locally and nationwide. Let’s not forget that these two decades included the mortgage meltdown and ensuing housing crash creating the Great Recession, plus the job-slashing business limitations of the pandemic era.

Inflation? Slow growth muted cost-of-living increases. The national Consumer Price Index rose at a 2.1% annual pace in the 20 years ended in June vs. 2.9% in the ’90s.

When my spreadsheet used a Wall Street lens — an analysis of stock performance in 83 industries by Charles Rother of American Strategic Capital of Costa Mesa — you see huge variances in 20 years worth of stock total return, that’s price gains plus dividends.

For example, is it a shock that war is often profitable ground for defense contractors?

The 9/11 attack sent American troops first to Iraq and then Afghanistan. Defense spending in the five years after 9/11 grew at a pace not seen since the days of the Vietnam War.

And, surprise, surprise, shares of defense and aerospace companies — big in California — grew at an annualized 11.8% the past 20 years, well above the 9.5% gain of the broad market’s S&P 500 benchmark.

However, 23 of the 83 industries tracked by Rother’s analysis topped defense and aerospace’s performance. These winners paint a portrait of post-9/11 business life.

The web: In 2001, technology was still reeling from the dot.com bubble’s collapse. History tells us that the stock slide wasn’t because the internet was a fad, but that investors were just too enthusiastic. Since 9/11, shares of internet service companies — many California-based — rose at a 19% a year pace; application software jumped 15% a year; and systems …read more