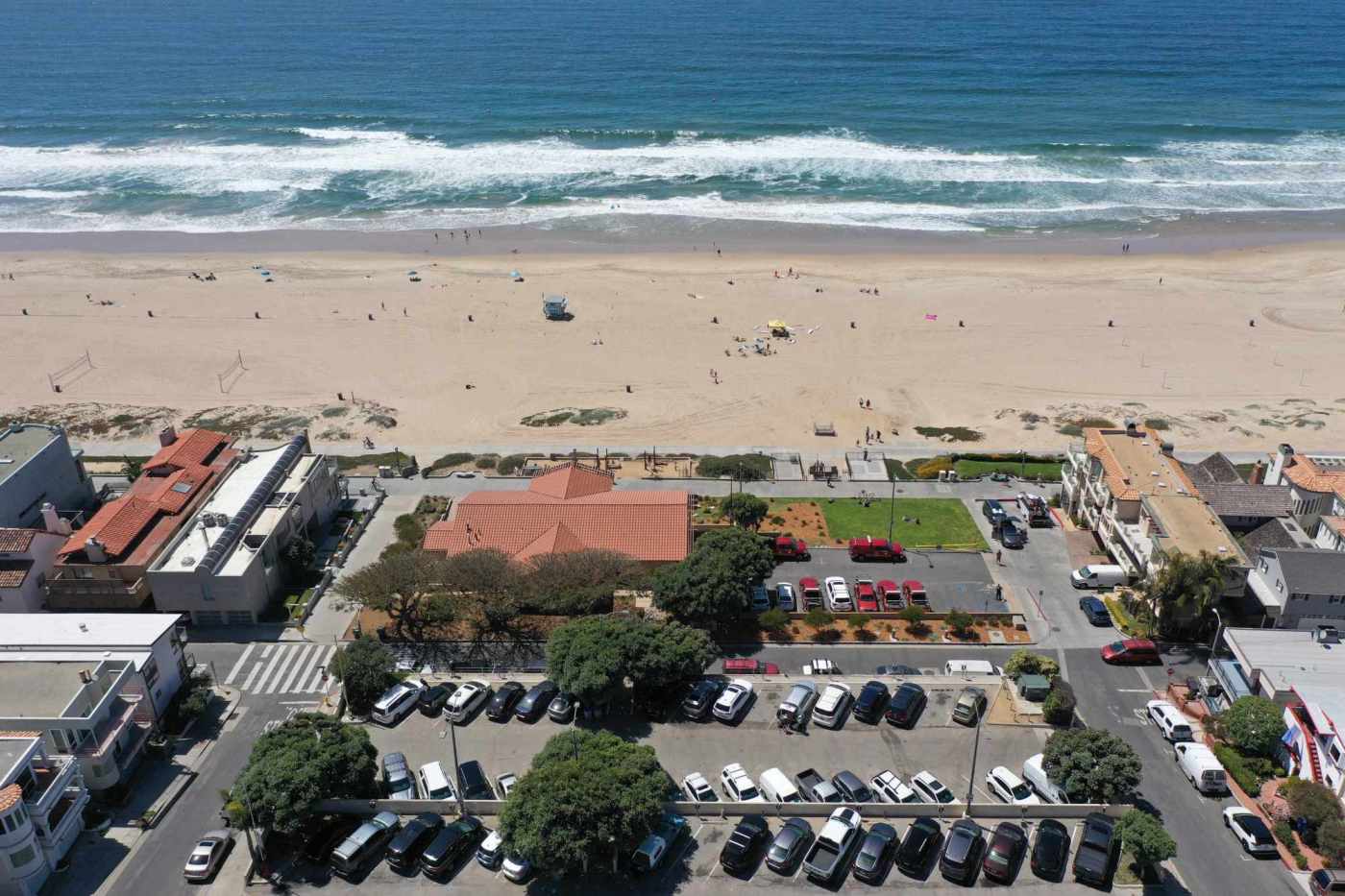 Two parcels of oceanfront property in Manhattan Beach could be back in the hands of its patrimonial heirs by the end of next month — 93 years after the original owners, who were Black, had the property taken from them via racially motivated eminent domain.

The Los Angeles County Board of Supervisors will vote next week to approve an agreement to formally return that land, which was once a seaside resort called Bruce’s Beach Lodge, to the descendants of the original owners and then lease it back from them.

Returning the land to the Bruce family, supporters say, will be the nation’s first tangible act of reparations.

The supervisors will almost certainly OK the agreement on Tuesday, June 28. And after a 30-day closing period, Marcus and Derrick Bruce, great-grandsons of proprietors Willa and Charles Bruce, will finally inherit the 7,000 square-feet of beachfront property, valued at $20 million.

The county will transfer the land to the Bruces without any restrictions on its use.

After the Bruces receive the deed, according to the agreement, they will lease the property back to the county for $413,000 annually for two years.

Both sides will pay closing costs, though the county will reimburse the Bruces $50,000, according to the agreement. That money must then be donated to a nonprofit legal services provider that is helping the Bruces with the transactions.

The Bruces will be responsible for all property taxes for the current fiscal year and beyond.

LA County currently operates its Lifeguard Training Station on the land. That use would continue during the lease, with the county paying all operation and maintenance costs, according to the agreement.

Tuesday’s vote will be the capstone of more than a year of legislative maneuvering to return the land to the Bruces.

That arduous process began in April 2021 with the introduction of state Senate Bill 796, which removed deed restrictions that prevented the county from transferring the property. The county supervisors supported that bill, which Gov. Gavin Newsom signed in September.

The two parcels once housed a seaside resort owned by and operated for Black people as a recreational haven during the early part of the 20th century, at a time when African Americans lacked access to the coast.

The city still owns the land just east of the former Bruce’s Beach Lodge. That land sat vacant for decades before the city turned it into a park; eventually, the recreational area was renamed Bruce’s Beach Park.

The parcels the Bruces owned — bordered by 26th and 27th streets, and Manhattan Avenue and The Strand — became state property in 1948. The state gave the parcels to L.A. County in 1995.

The motion to complete the return of the Bruces’ land was co-authored by Supervisors Janice Hahn and Holly Mitchell.

The Great Resignation: A loss of diversity hires