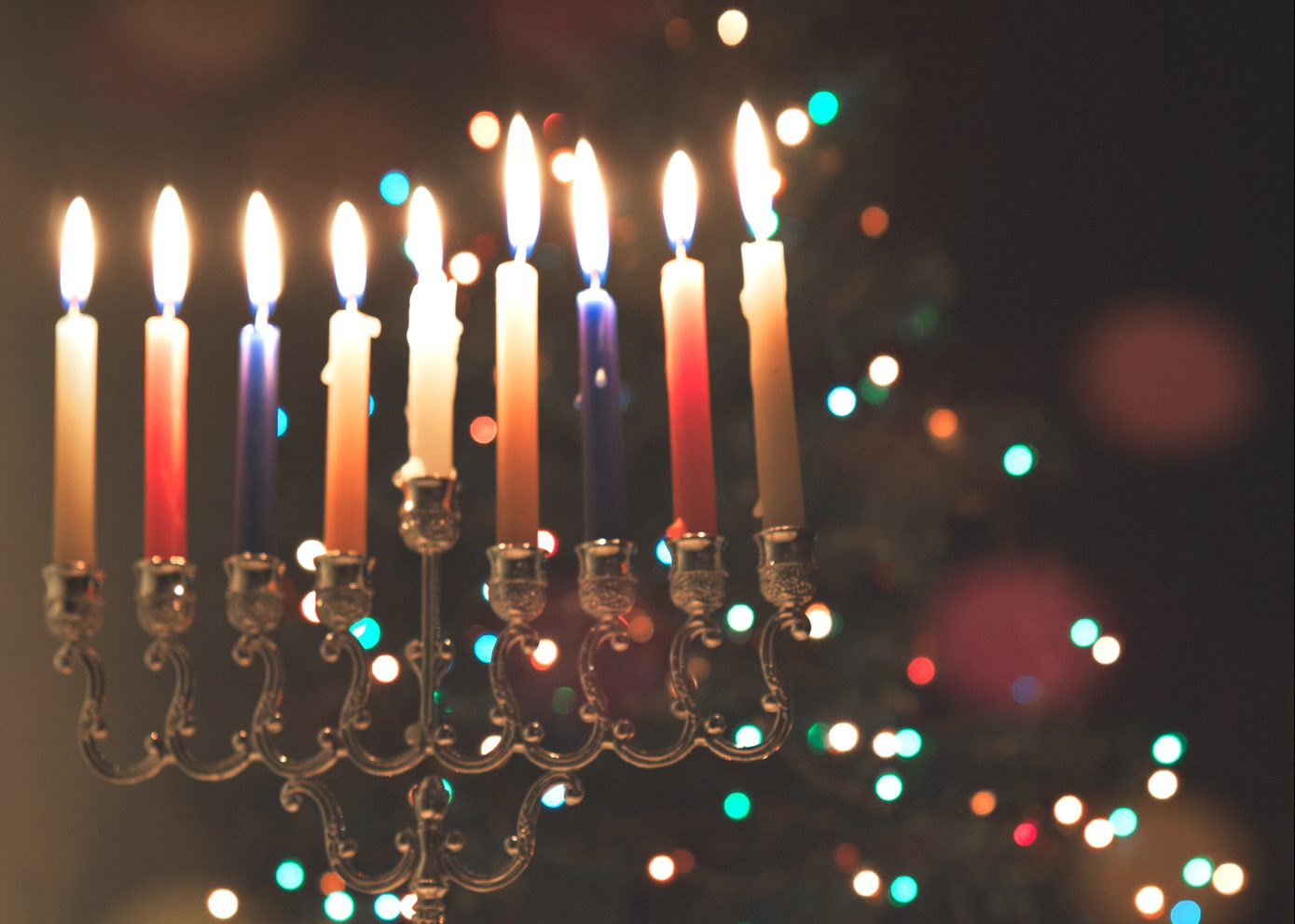 “Do you know what holiday we’re celebrating?” I asked my mother.

“Does it matter?” she replied.

“Oh yes,” she responded with a warm smile.

“Then it doesn’t matter.”

Mom, gone three years now, was in her late nineties when we had that conversation.

Hanukkah and Christmas were crossing paths that year and my Jewish mother was observing the holidays in the Christian retirement home where she lived. In a sitting room, festooned with garlands of holly and a small artificial lighted tree as the table centerpiece, we were celebrating Hanukkah following the home’s Christmas dinner.

I had brought the menorah that Mom used for years in her own home, and blue and white candles, one for each of the eight nights plus the shammas, the helper candle that sits elevated on the nine-pronged candelabra, and is lit first and used to light the other candles.

Daylight saving, the thief that stole the light, returns cloaked in darkness

Remembering a friend who was there in good times and bad, always with grace

Tradition holds that on each of the nights, one more candle is lit than the previous night until the final night when all eight candles are ignited. I don’t remember which night of Hanukkah it was that Mom and I were observing but we decided to light all the candles, something George and I continued with our grandchildren.

Because we were only able to get together once during the eight-night holiday, we started lighting all the candles, no matter what night it was. And each of us had our own menorah making a magical display when they were all burning, standing on the window seat that faces the front lawn.

When grandchildren Jake and Ally were young they had a competition about whose candles would burn the longest. They would cheer on the disappearing flames like one would root for a favored sports team. Sometimes there were heated discussions about who actually won.

“My candle did so last longer!”

And like my mother, there were years when our non-Jewish grandkids were celebrating Hanukkah with us during the Christmas season. Games of dreidel were played in front of the fireplace where stockings were hanging.

This year, with Hanukkah beginning on Nov. 28, the Sunday following Thanksgiving, we have a little holiday crisscrossing going on again. Even with pumpkins still on the hearth, I’m not worried that my family won’t know which holiday it is. But I do have one question for the grands, now 18 and 15.

You’re not too old for the candle competition, are you?