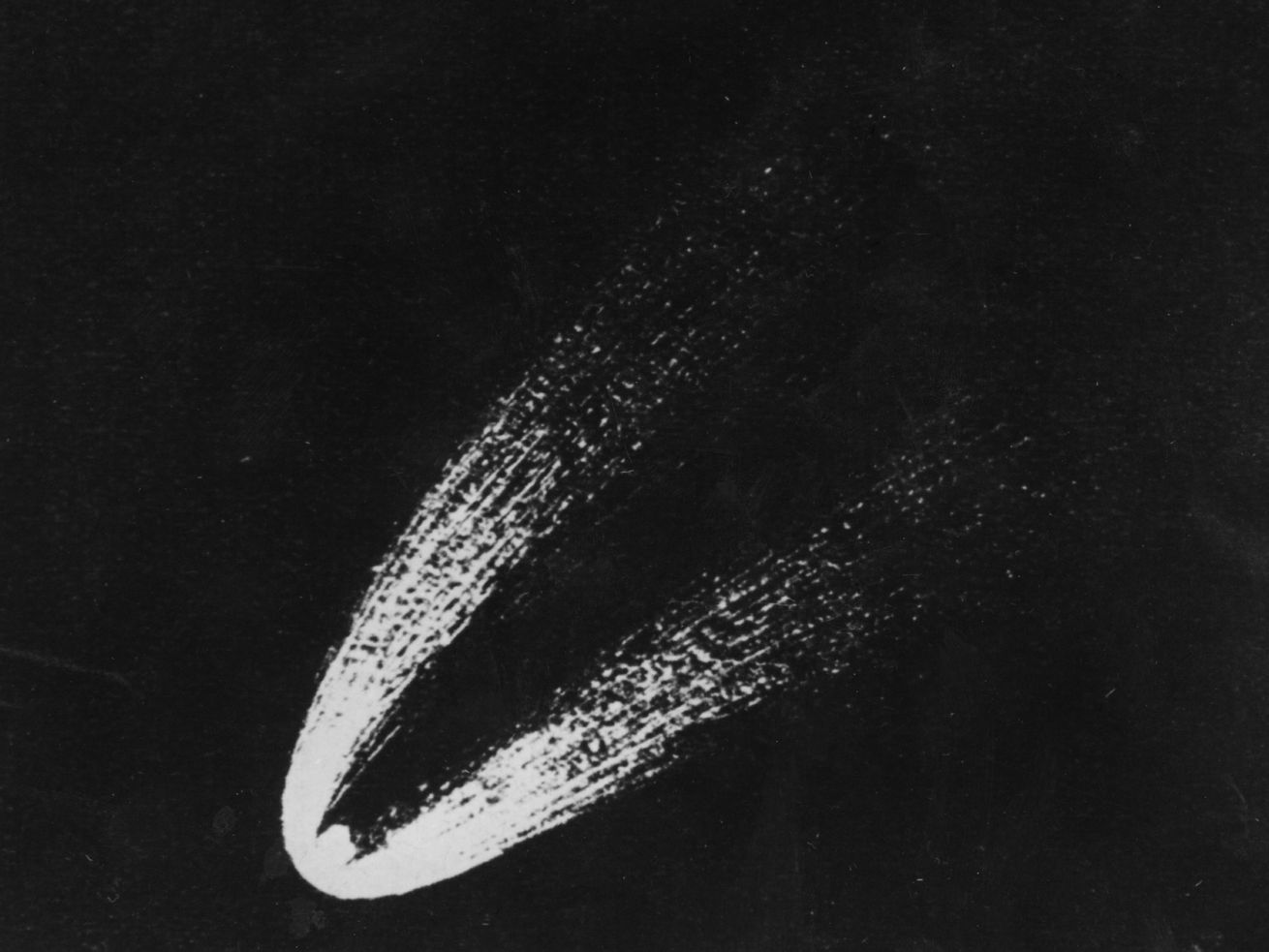 The Eta Aquarids of May, remnants of Halley’s Comet, should be visible early Wednesday.

Many remember the last appearance of Halley’s Comet in 1986 and won’t likely be around in 2061, the next time it’s visible.

But in the meantime, people can view the comet’s remnants, circling the solar system in the form of ice and dust as the Eta Aquarids of May. The shower’s peak, set for 3 a.m. Wednesday, is one Chicagoans can see if they drive away from the city lights.

Each time Halley — which takes about 76 years to orbit the sun once — returns to the inner solar system, its nucleus sheds a layer of ice and rock into space, according to NASA. The dust eventually becomes the Eta Aquarids of May and the Orionids of October if they collide with Earth’s atmosphere.

Eta Aquarids are known for their speed, according to NASA. They travel at about 148,000 mph into Earth’s atmosphere, experts say, and they leave glowing “trains” — incandescent bits of debris in the wake of the meteor — which last anywhere from several seconds to minutes. Experts say 30 Eta Aquarid meteors can be seen per hour during peak visibility.

The part of the sky Eta Aquarids appear to come from is the constellation Aquarius, the water bearer, according to NASA.

This constellation is lower in the sky than it is in the Southern Hemisphere, so the meteors can be seen as “earthgrazers,” meaning they’re long meteors “that appear to skim the surface of the Earth at the horizon,” according to NASA.

To view the shower, experts suggest finding an area away from city lights and bringing a sleeping bag, blanket or lawn chair.

“Lie flat on your back with your feet facing east and look up, taking in as much of the sky as possible,” NASA advises. “After about 30 minutes in the dark, your eyes will adapt and you will begin to see meteors. Be patient—the show will last until dawn, so you have plenty of time to catch a glimpse.”

Biden hits schools goal even as many students learn remotely

The Force may not be with us, but what about the tech in ‘Star Wars’?