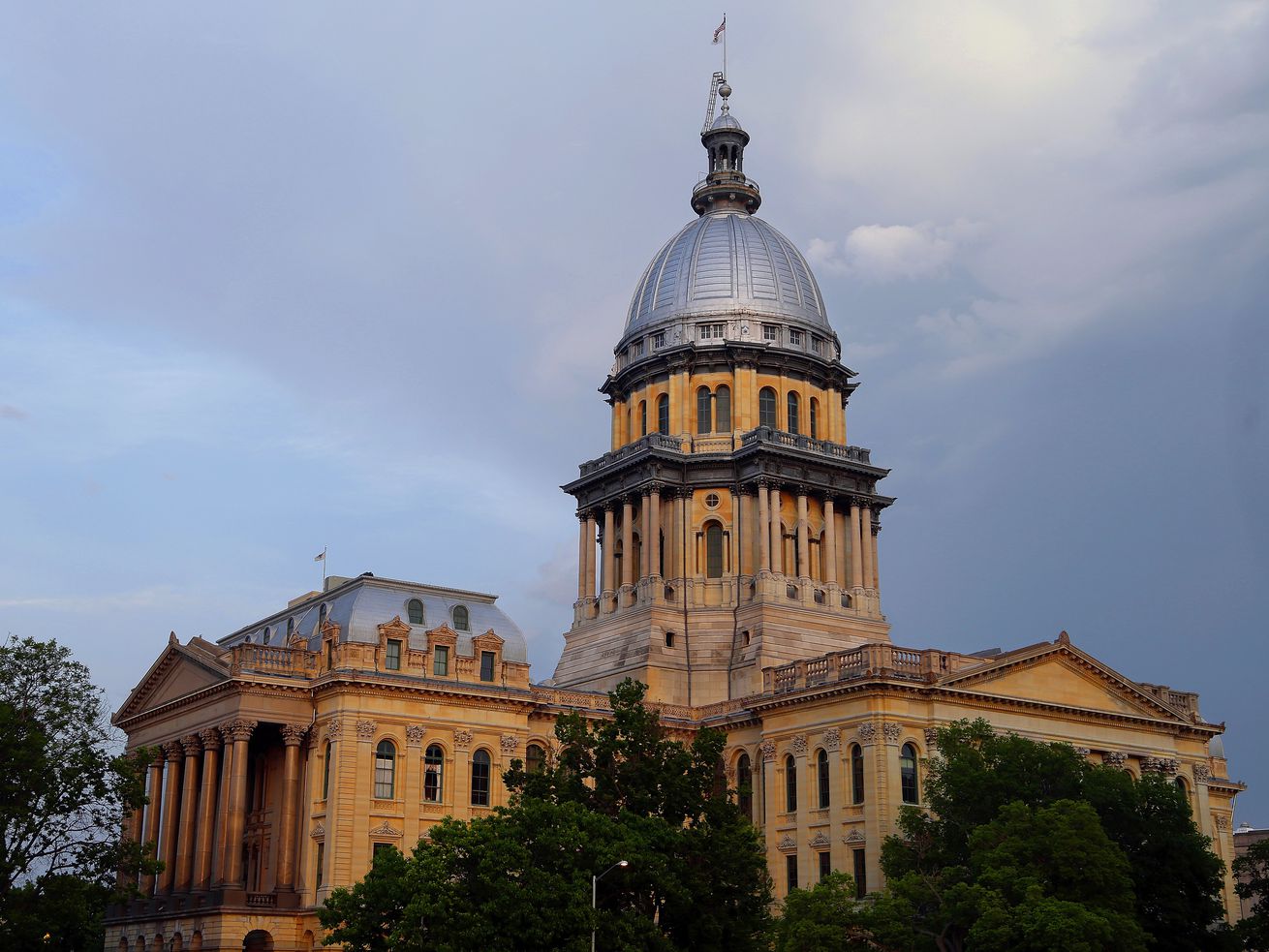 The instinct to protect our children is almost primal in its ferocity, and the love between parent and child is a primary foundation of our society.

I’m a mother. I can’t help but want to protect my child. I want to be there to provide help and support, no matter what. The current effort to repeal Illinois’ Parental Notification of Abortion Act is a deliberate attempt to undermine my right to do so.

I want to protect my child. I need to do so. I have both a right and responsibility to do so. This is something that I learned during my first pregnancy, when at only 20 weeks’ gestation, I went into labor.

The terror was unimaginable. Less than a month earlier, my husband and I had learned this tiny baby was a little girl, who we had already named Kendall Elizabeth. We rushed to the hospital where, thankfully, the labor was stopped. I spent the next ten weeks on heavily restricted bedrest while taking a daily cocktail of drugs to prevent labor and speed Kendall’s development.

Although I hadn’t yet seen her face, I now knew I would have done anything to protect our tiny, preborn daughter.

The drugs and bedrest kept labor at bay until I was 30 weeks along. On July 10, 1997, Kendall Elizabeth was rushed into the world via emergency C-section. After a quick peek at her thick black hair and huge blue eyes, she was whisked away to the Neonatal Intensive Care Unit, her home for the next month.

Being separated from little Kendall was one of the most difficult experiences of my life. It was an exhausting month spent sitting by an incubator while a cadre of nurses and doctors helped her grow stronger. Leaving the hospital each night without her was heartbreaking.

Despite the difficulty, we would have done anything to help our precious newborn, Kendall.

Today Kendall is a healthy, happy, 23-year-old. Raising a girl can be a rocky road, as any parent of a daughter will tell you, but despite that, I wouldn’t trade a single second of it.

From the time I felt those first labor pains all those years ago until today, some things haven’t changed: I would do anything to protect my daughter. I will always be by her side to guide her, and I will always have her best interests at heart.

The instinct to protect our children is almost primal in its ferocity, and the love between parent and child is a primary foundation of our society. This fundamental truth makes the effort by abortion advocates to usurp and trample the rights of parents so particularly egregious.

Current Illinois law requires that, 48 hours before a minor girl has an abortion, a parent or legal guardian be notified. They do not have to give their permission; they just must be notified. Realizing that families are imperfect, some to the point of being dangerously abusive, young women may also receive a judicial bypass instead of notifying a parent.

Some in GOP worry new limits will hurt their voters, too