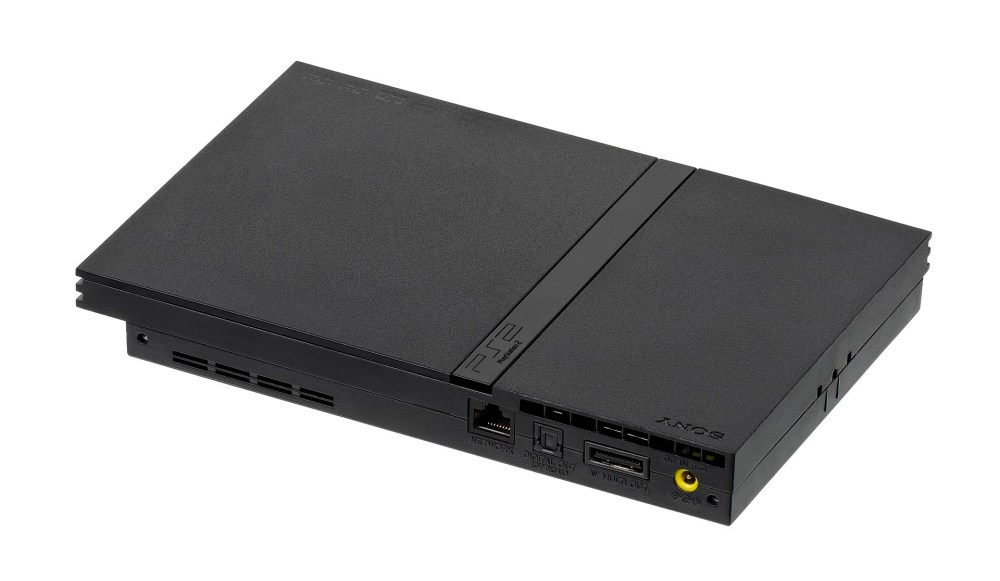 It was in 2016 when the Chicago Cubs beat the Cleveland Guardians (née Indians) to earn their third World Series title in franchise history. Just six years later, the Cubs are an afterthought once again.

As a result, the rebuild on the horizon seemed clear.

But then, the Cubs went out and paid some players over the offseason, and kept others past the 2022 deadline (Wilson Contreras and Ian Happ) despite being one of the worst teams in the MLB.

That type of decision-making has left many of us are scratching our heads,  including 45-year-old, PlayUp USA head of wagering Rex Beyers.

“The Chicago Cubs have no hope or direction,” PlayUp USA head of wagering Rex Beyers (45 years old) told FOX Sports. “They will not win another World Series in my lifetime. I am fairly convinced of that.”

As wild as that may sound, could it be true? The Cubs did recently go over 100 years in between championships, and it’s not like they have a deep history of putting out championship quality.

Maybe Cubs fans won’t want to hear it, but hey, it is what it is. The organization will need to figure out its vision to get back going in the right direction. Currently, the confusion about Chicago’s process has left many to be OUT on the Cubs. So out, that bettors aren’t even giving them the time of day, says Circa Sportsbook manager Chris Bennett.

“We don’t see a flood of public money on the Cubs to win the World Series anymore,” Bennett said. “There used to be a lot of recreational play no matter how good or bad they were supposed to be, but that hasn’t been the case lately.”

We’ll see what the immediate future brings, but as of now, not even the oddsmakers think there’s a chance the World Series comes back to the North Side this century.

Vape addiction: What are the side effects of vaping? Is it safe? | Opinion

We must use every legislative tool to defend abortion rights