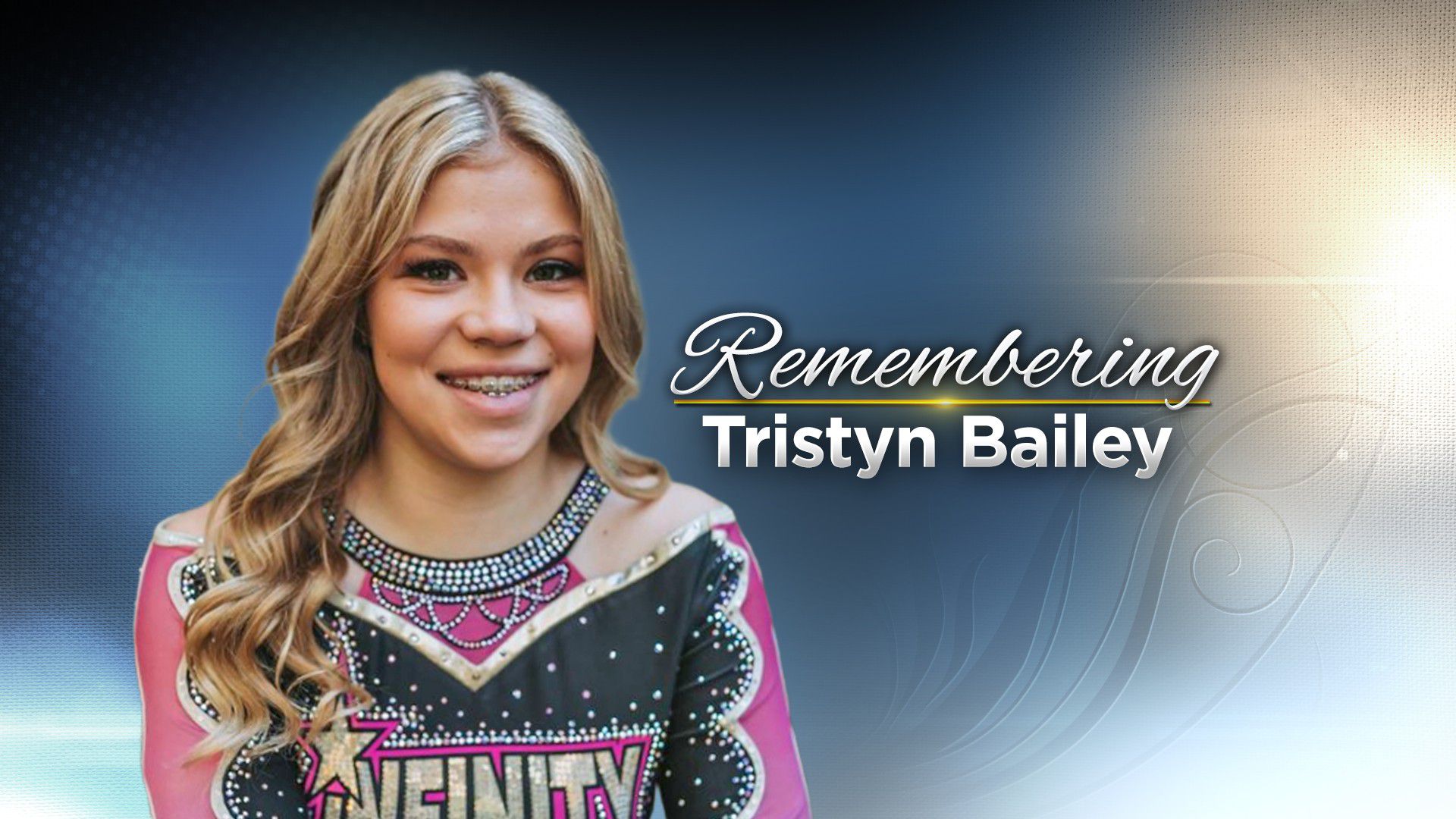 The St. Johns County teen charged with murdering 13-year-old Tristyn Bailey will be back in court Friday morning at 9 a.m.

Aiden Fucci’s attorney has asked to move her client’s November trial to next year stating she needs more time to talk to witnesses. She said she needs the extra time to do 47 more depositions, which could take several months.

It’s unclear if the judge will decide on that today. But the request isn’t surprising.

The 15-year-old’s attorney signed on to the case just in the last few months. In the motion to request delaying the trial, she said more than 250 witnesses are involved in the case. She said if she doesn’t have enough time, they will lose the case.

In the motion, she wrote: “With no fault to Aiden Fucci, the defense team cannot announce ready for trial this calendar year, because the defense case is not developed to meet the standards of effective counsel.”

Prosecutors said she was stabbed to death by her former schoolmate, Aiden Fucci. Fucci is being tried as an adult.

Last month, his attorney filed a separate motion invoking his constitutional rights, including his right to stay silent and his right to counsel.

News4JAX will stream his hearing at 9 a.m. on our website. We will also send out a push alert.

Niles: Will MagicBands be a hit at Disneyland?