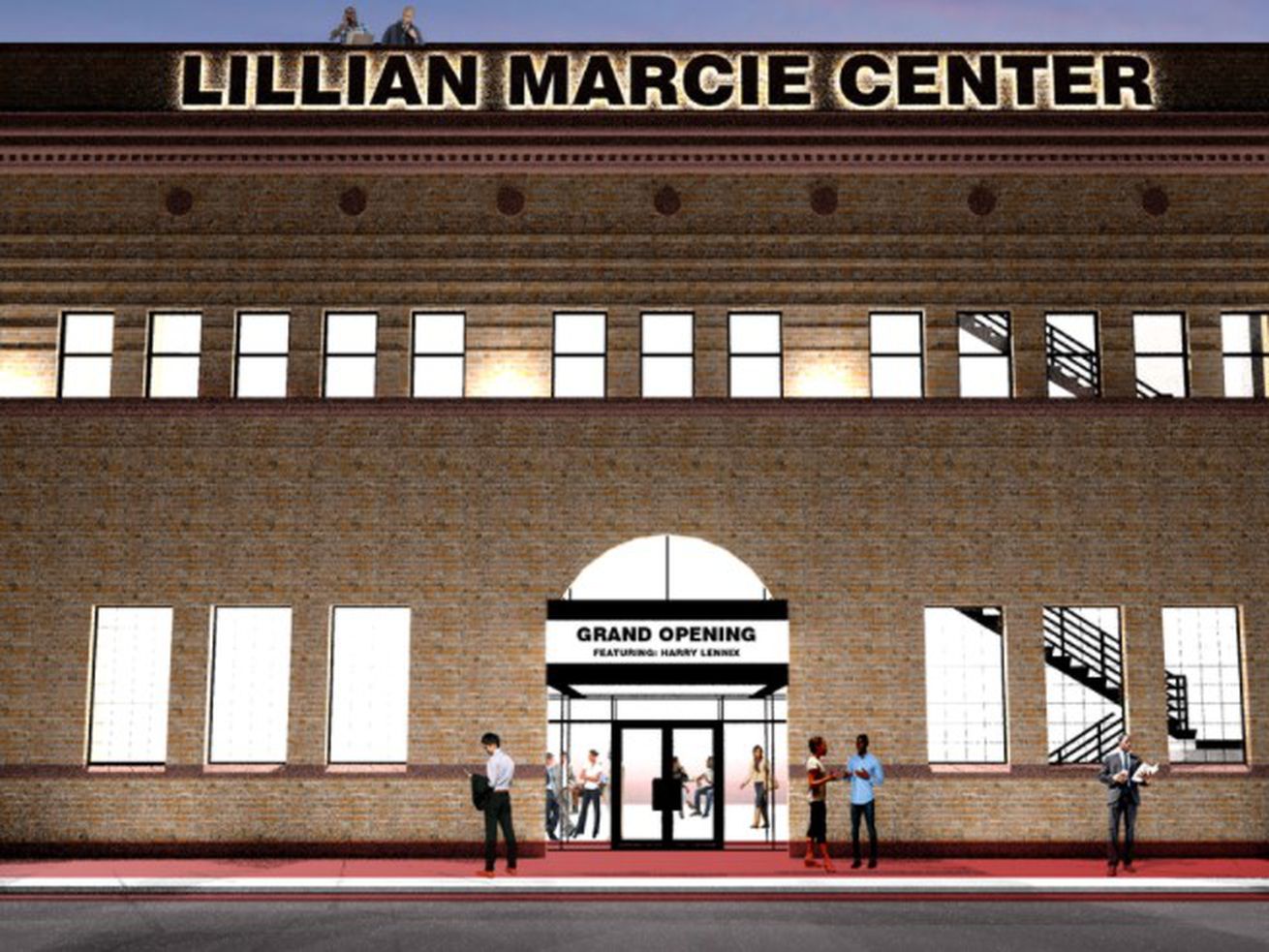 Harry Lennix III has teamed with local partners and submitted a zoning plan to convert an old Marshall Field’s warehouse.

Actor Harry Lennix III, who stars in the TV show “The Blacklist,” is advancing a dream that he said will honor his roots in Chicago: Building a performing arts center for African American culture on the South Side.

Lennix has submitted a zoning proposal to take over a two-story warehouse at 4343 S. Cottage Grove Ave. In a partnership with Chicago developer Keith Giles and contractor Michael Wordlaw, Lennix would turn the old Marshall Field warehouse into a 350-seat theater with a smaller performance space of about 100 seats.

The venue would have a tie-in with the Chicago Public Schools. “I’m a former CPS teacher. I taught music there,” said Lennix. The Northwestern University graduate attained notice here at the Goodman Theatre and elsewhere before moving on to work in New York and Los Angeles.

“My basic dream is to bring a performing arts space to the South Side of Chicago. It doesn’t have that,” he said in a phone call between takes for “The Blacklist.”

It would be called the Lillian Marcie Center, a reference to his mother, Lillian, and a mentor, Marcella “Marcie” Gillie on the South Side. Lennix said he’s raised about 60% of the funds needed for a roughly $20 million project.

Giles, who has long been active in the South Loop and Near South Side, said he hopes to start construction at the building in early 2021 and complete the project about a year later. He said he’s working on tax credits and incentives from federal, state and city programs.

Stocks fall on Wall Street, giving up a gain for the week

In July, the city’s Community Development Commission approved a $3 million subsidy for the project under tax increment financing.

The 15,000-square-foot building is a twin of the Briar Street Theater, 3133 N. Broadway, which itself went through a transformation. The home of the long-running show Blue Man Group is listed as a former stable for Marshall Field & Co. horses.

The South Side venue would house a museum, Lennix said, while providing performances in “dance, theater, opera, spoken word, you name it.” He’s tapped the Chicago firm Nia Architects to assist.

The zoning proposal, introduced to the City Council on Tuesday, would allow for the conversion to a theater, with a lounge and rooftop deck for events. The investors want a special use permit to provide 45 parking spaces on a nearby lot.

Chinese ambassador to Britain barred from parliament over sanctions on lawmakers

“The Activist” implosion: How a reality show working for greater good became a capitalist nightmare