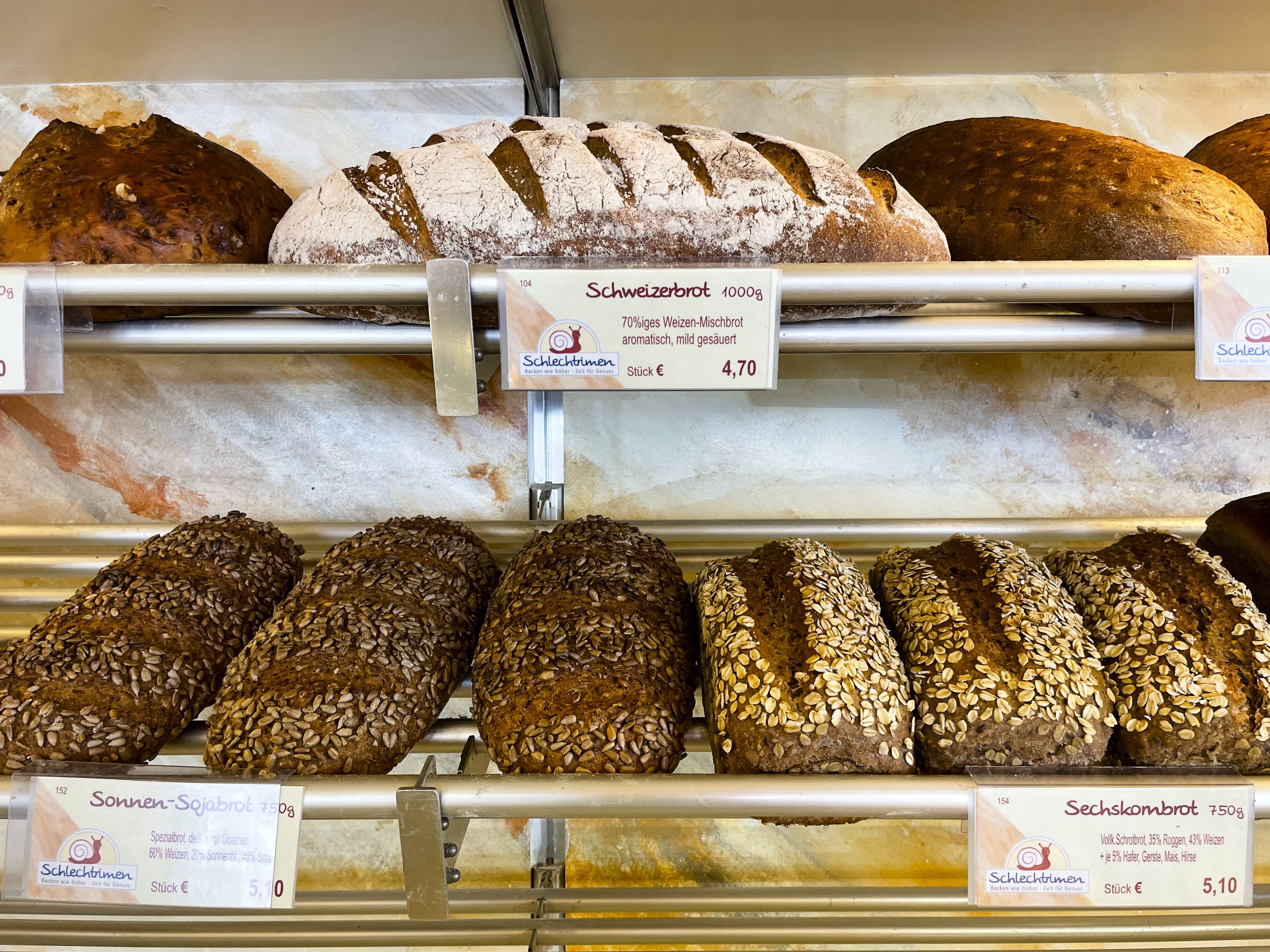 For 90 years, Engelbert Schlechtrimen’s family has been baking wheat rolls, rye bread and chocolate cakes in this western German city. Next month, they will turn off the ovens for good, because they can no longer afford rising energy prices resulting from Russia’s war in Ukraine.

Schlechtrimen’s grandparents founded the bakery in Cologne before World War II. The 58-year-old took over the business 28 years ago from his father and turned it into an organic store that uses traditional recipes and bans chemical additives in the bakehouse.

Still, even these innovations won’t save him from closing down the family business — consisting of a bakery and two stores that employ 35 people — after almost a century. It’s one victim of a European energy crisis driven by Russia’s cutbacks of natural gas, used to heat homes, generate electricity and power factories.

The resulting hikes in energy and power prices have squeezed businesses already struggling with a rise in other costs as inflation rises.

“For some time now, we have been juggling several crises at the same time: job vacancies, lack of personnel, closures due to the coronavirus pandemic, extreme increases in raw material costs, and now the explosion of energy costs and the further increase in personnel costs,” Schlechtrimen said this week.

He pointed to the costs of materials going up 50%. And “now, there is also the energy cost crisis. So far, we have only seen an increase of around 70%, because we heat the furnaces with diesel oil. A fourfold increase in price is to be feared.”

Schlechtrimen tried to save energy wherever possible — but that wasn’t enough to make up for growing expenses.

He also raised the prices of his products to cover his spiking costs, but customers, who also are tightening belts as inflation rises, stayed away and turned to discounters selling industrially manufactured baked goods for less money.

EXPLAINER: How a party of neo-fascist roots won big in Italy

Eventually, the Cologne baker had to concede that he’s no longer making enough profit to sustain his business.

Schlechtrimen isn’t the only baker struggling to make a living in Germany these days. Small, family-owned bakeries across the country are having a hard time covering their costs.

“Many businesses in the bakery trade are worried about how they are going to get through the next few months. They are facing a cost tsunami,” said Friedemann Berg, managing director of the German Bakers’ Confederation.

“We would like to see a financial bailout for our bakeries, with the federal government providing aid to help our businesses effectively, quickly and unbureaucratically,” Berg said.

The German government this month announced an additional 65 billion-euro investment in a new round of measures aimed at easing the sting of inflation and high energy prices for consumers.

But for people like Schlechtrimen, the aid may be coming too late.

Kirsten Grieshaber and Pietro de Cristofaro contributed to this report from Berlin.

Who is feeling the heat for the Lakers as training camp begins?