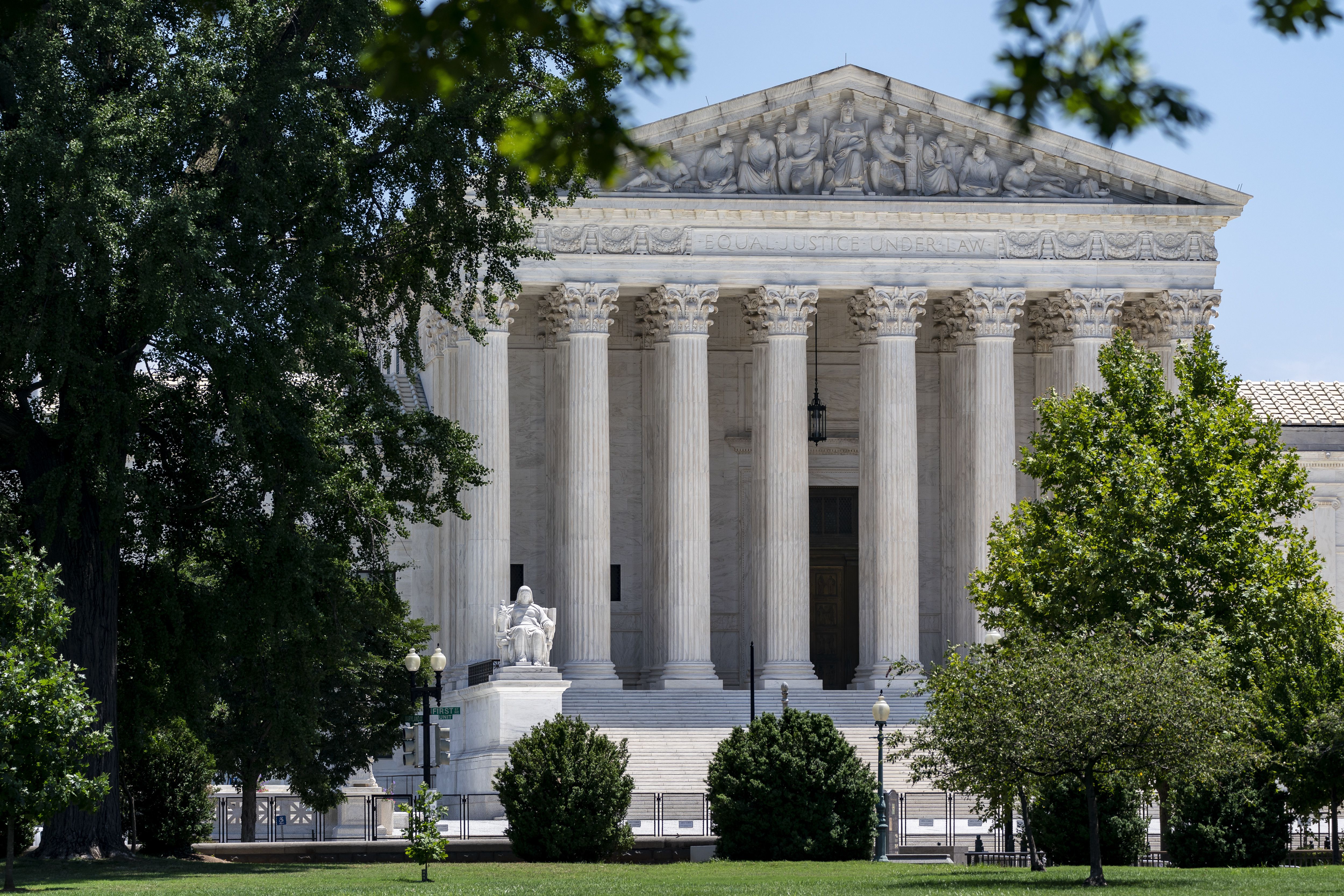 The Supreme Court ruling expanding gun rights threatens to upend firearms restrictions across the country as activists wage court battles over everything from bans on AR-15-style guns to age limits.

The decision handed down in June already has led one judge to temporarily block a Colorado town from enforcing a ban on the sale and possession of certain semi-automatic weapons.

The first major gun decision in more than a decade, the ruling could dramatically reshape gun laws in the U.S. even as a series of horrific mass shootings pushes the issue back into the headlines.

“The gun rights movement has been given a weapon of mass destruction, and it will annihilate approximately 75% of the gun laws eventually,” said Evan Nappen, a New Jersey gun rights attorney.

The court battles come as the Biden administration and police departments across the U.S. struggle to combat a surge in violent crime and mass shootings, including several high-profile killings carried out by suspects who purchased their guns legally.

And given the sheer number of cases now working through the courts, a lot more time will be spent in courtrooms no matter who wins.

“We will see a lot of tax dollars and government resources that should be used to stop gun crime being used to defend gun laws that are lifesaving and wildly popular,” said Jonathan Lowry, chief counsel and vice president at Brady, the gun control group.

Congress broke through years of deadlock to pass a modest gun violence prevention package weeks ago, and the House voted to renew a ban on high-powered semi-automatic weapons, though that effort is likely doomed in the Senate as Republicans push back on firearms restrictions and say recent spikes in gun violence should be met with a stepped-up police response.

The Supreme Court decision struck down a New York law requiring people to demonstrate a particular need to get a license to carry a concealed gun in public, saying it violates Second Amendment rights. Several other states including California, Hawaii, Maryland, Massachusetts, New Jersey and Rhode Island have similar laws expected to be directly impacted by the ruling.

In Massachusetts, for example, police chiefs can no longer deny or impose restrictions on licenses just because the applicant doesn’t have a “good reason” to carry a gun. New York quickly passed a new concealed-weapon law, but Republicans there predict it will also end up being overturned.

Judges should no longer consider whether the law serves public interests like enhancing public safety, the opinion authored by Justice Clarence Thomas said. Instead, they should only weigh whether the law is “consistent with the Second Amendment’s text and historical understanding.”

“Basically, the Supreme Court has given an invitation for the gun lobby to file lawsuits against virtually every gun law in America,” Lowry said.

Death Valley route buried in floods closed for another week

Going EV isn’t always as easy as it sounds: Roadshow