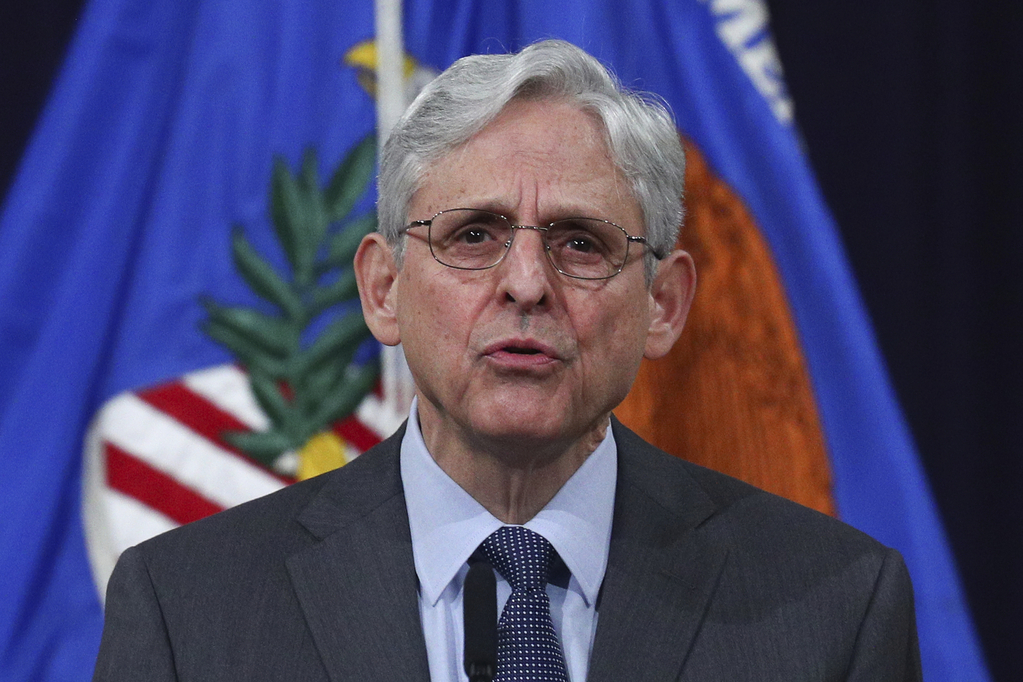 Garland said the Justice Department will prosecute threats against election officials, double the number of prosecutors devoted to voting rights and closely examine how states conduct their elections.

He said the Justice Department will scrutinize areas where Black voters have to wait in line longer than white voters to cast their ballots, a lingering problem in presidential election battleground states such as Georgia.

“There are many things that are open to debate in America but the right of all eligible citizens to vote is not one of them,” Garland said in a speech at the Justice Department.

Garland’s announcement marks a sharp shift in policy for the Justice Department, which under Trump dropped several ambitious voting-rights lawsuits and brought only one case under the Voting Rights Act of 1965, a landmark civil rights law.

That law required states with a history of discrimination to get permission from the Justice Department before changing the way they ran elections, until the Supreme Court struck down that provision in 2013. That led to a surge of changes in southern, Republican-led states that voting rights advocates say have disproportionately affected Black and Hispanic voters.

Following Trump’s 2020 defeat, Republicans have passed a wave of new voting requirements and limits this year in battleground states such as Georgia, Florida and Arizona. Texas is expected to pass similar restrictions in coming months, over Democratic lawmakers’ objections.

Trump falsely claimed that the election was stolen from him through widespread voting fraud.

A total of 14 U.S. states have enacted new laws that make it more difficult for Americans to vote, according to a recent report from the Brennan Center for Justice at New York University School of Law.