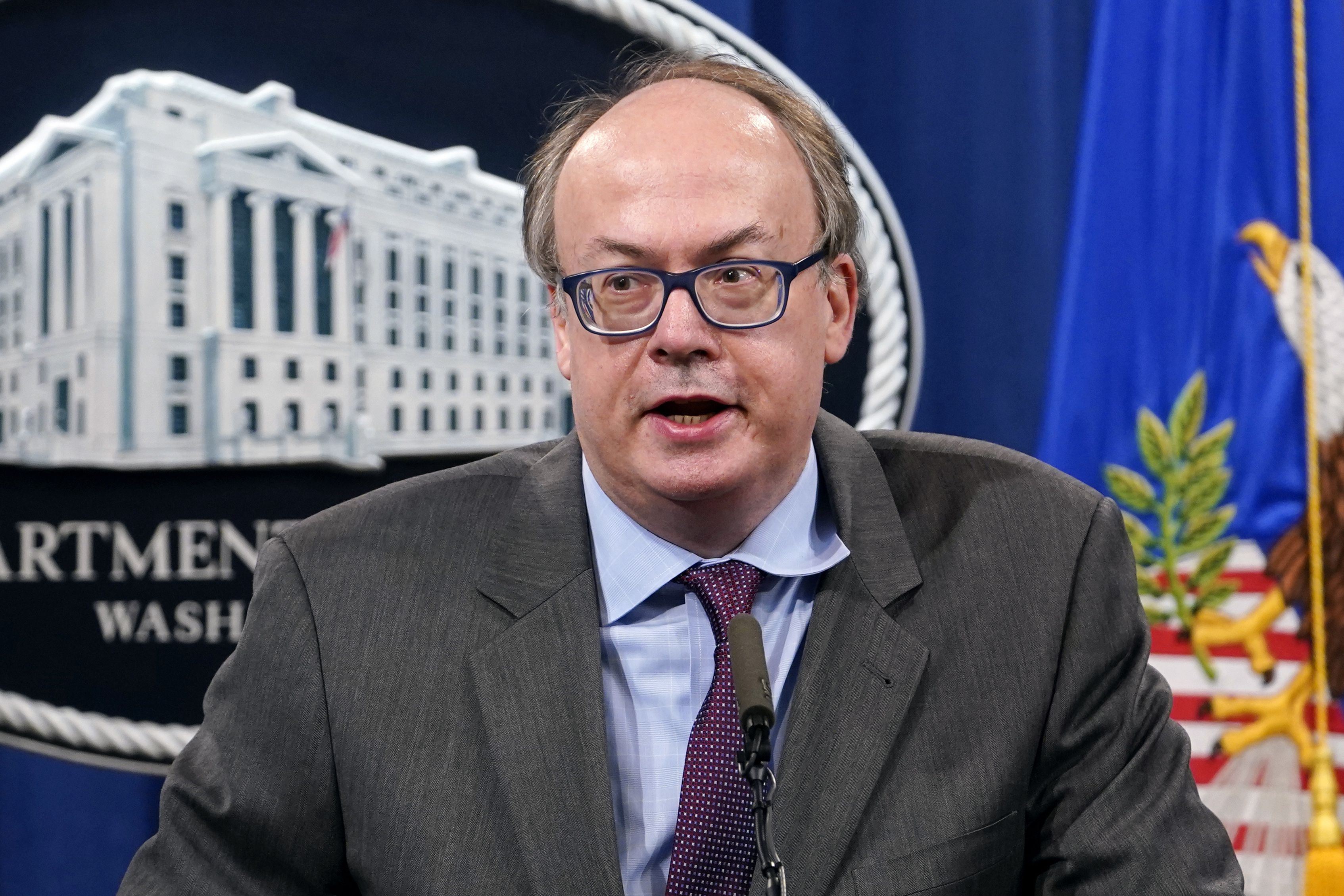 Federal agents have searched the Virginia home of a Trump-era Justice Department official who championed efforts by President Donald Trump to overturn the results of the 2020 election, according to a person familiar with the matter.

Bill Miller, a spokesman for the U.S. attorney’s office in Washington, confirmed the existence of law enforcement activity in Lorton, Virginia, where Clark lives, but would not elaborate on the purpose.

Clark’s role in the run-up to the Jan. 6 insurrection at the Capitol is expected to be featured prominently Thursday at the House hearing investigating the riot.

A lawyer for Clark did not return an email and phone message seeking comment.

The defeated Trump contemplated elevating Clark, who led the department’s civil division but is no longer with the department, to the agency’s top role after he identified himself as eager to pursue Trump’s false claims of voter fraud.

Trump relented only when other senior Justice Department officials warned Trump that they would resign if he followed through with his plan to replace Acting Attorney General Jeffrey Rosen, who is to testify on Thursday, with Clark.

The very best way to sharpen your knives

The Justice Department, meanwhile, has shown signs of accelerating its investigation into the run-up of the Jan. 6, 2021 riot, serving a wave of subpoenas related to a scheme to use alternate, or fake, electors to invalidate the results of the election won by Joe Biden.