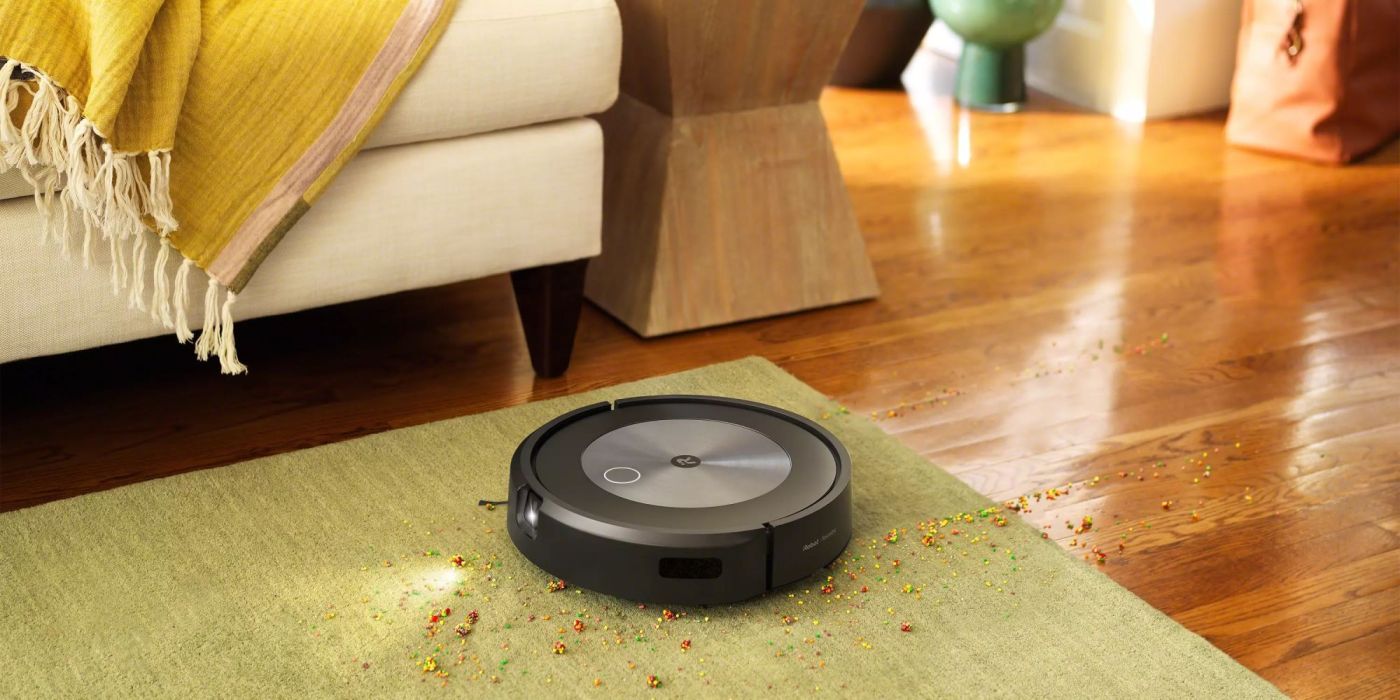 Amazon.com Inc. said it would buy IRobot Corp., maker of the Roomba vacuum, for $1.65 billion as the e-commerce giant continues its push into internet-connected home devices and robotics.

Amazon will pay $61 a share in cash for the Bedford, Massachusetts-based company, according to a statement on Friday. The offer, valued at $1.7 billion including debt, represents a premium of 22% based on iRobot’s last closing price before the announcement. Colin Angle will remain as chief executive officer of IRobot.

The deal arrives just two weeks after Amazon said it was buying up a chain of doctor’s offices and suggests Amazon is forging ahead with acquisitions despite growing scrutiny of Amazon’s market power from antitrust regulators in the US and Europe.

Seattle-based Amazon has come a long way as a hardware player since a failed foray into smartphones a few years ago, working diligently to place the Alexa voice software and Echo smart speakers at the center of the burgeoning market for smart-home gadgets. Spoken Alexa commands can already control many other devices, from smart ovens to light bulbs and Roomba vacuums. The partnership between Amazon and IRobot extended beyond devices, too: IRobot runs some of its software on Amazon Web Services servers.

IRobot gives Amazon a household-name in home cleaning gadgets that may give it a leg up over its own designs. Last fall Amazon debuted a household robot that was supposed to usher in—or at least point to—a Jetsons-like future. Called the Astro, the three-wheeled device would eventually sell for about $1,450. But Astro, still in a limited rollout, hasn’t made a splash with consumers.

IRobot saw sales increase over the pandemic, as families who were housebound sought shortcuts to keep their homes clean. But like many pandemic-era darlings, iRobot has seen demand wane. It reported second-quarter revenue of $255.4 million on Friday, short of analysts’ expectations for $301 million. The company has also been battling JS Global Lifestyle Co. in a patent infringement case against its SharkNinja vacuums and hybrid vacuum-moppers. IRobot portrays itself as an American success story with a “passion for innovation” that’s been undercut by SharkNinja incorporating those inventions into its Chinese-made knockoffs.

IRobot says its Roomba vacuum and Braava floor mops “can map the floor of a home, sense changes in the floor type being cleaned, spot clean, avoid objects and cliffs (such as stairs), and intelligently approach a base station to recharge, among other innovative features.”

Amazon shares were little changed on Friday in New York. IRobot shares, which were down 24% this year through Thursday, surged almost 20%.

Amazon prefers to develop new technology internally, but its devices unit has been quick in recent years to pull the trigger on acquisitions that give the company a stake in a hot or adjacent market. Amazon grabbed a leading position in video doorbells with its 2018 deal to buy Ring, and acquired WiFi hub maker Eero the next year.

An early farewell to summer with a concert and fireworks show, Sept. 3, at Palmdale Amphitheater