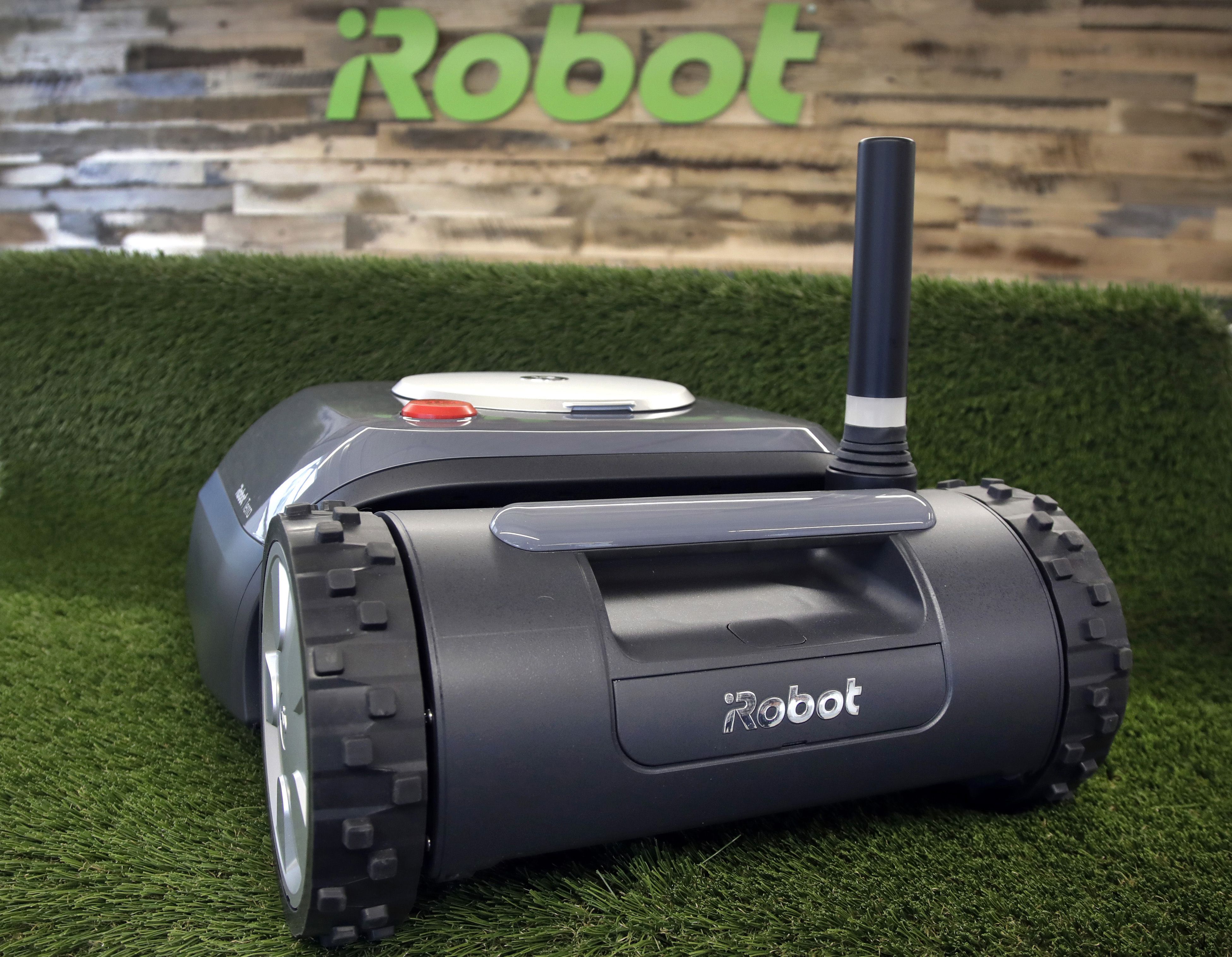 Amazon on Friday announced it has agreed to acquire the vacuum cleaner maker iRobot for approximately $1.7 billion, scooping up another company to add to its collection of smart home appliances amid broader concerns about the company’s market power.

iRobot sells its products worldwide and is most famous for the circular-shaped Roomba vacuum, which would join voice assistant Alexa, the Astro robot and Ring security cameras in the list of smart home features offered by the Seattle-based e-commerce and tech giant.

Amazon said it will acquire iRobot for $61 per share in an all-cash transaction that will include iRobot’s net debt. The company has total current debt of approximately $332.1 million as of July 2. The deal is subject to approval by shareholders and regulators. Upon completion, iRobot’s CEO, Colin Angle, will remain in his position.

Also on Friday, iRobot reported its quarterly results. Revenue plunged 30% on order reductions and delays, and the company announced it was laying off 10% of its workforce.

iRobot shares rose 19% in morning trading. Amazon’s were down 1.4%.

Founded in 1990 by a trio of Massachusetts Institute of Technology roboticists, including Angle, iRobot’s early ventures led to rovers that could perform military and disaster-relief tasks in the aftermath of the Sept. 11 attacks.

The profits from defense contracts allowed iRobot to experiment with a variety of other robots, producing some duds and one huge commercial success: the first Roomba, introduced in 2002, which pioneered the market for automated vacuum cleaners.

The company spun off its defense robotics division in 2016 to become almost exclusively a seller of vacuums and some other home robots, such as the Braava robotic mop. It planned to launch a robotic lawn mower in 2020 but backed off, citing problems tied to the pandemic.

The purchase of iRobot is Amazon’s fourth-largest acquisition, led by its $13.7 billion deal to buy Whole Foods in 2017.

The deal comes as anti-monopoly advocates continue to raise concerns about Amazon’s increasing dominance. Last month, Amazon said it would buy the primary care provider One Medical in a deal valued roughly at $3.9 billion, a move that expanded its reach further into health care.

Sen. Amy Klobuchar, D-Minn., who heads the Senate Judiciary antitrust panel, has urged the the Federal Trade Commission to investigate the acquisition, in the mold of other critics who’ve called on regulators to block the purchase over concerns about the company’s past conduct and potential implications for consumers’ health data.” Regulators also have discretion to challenge Amazon’s $8.5 billion buyout of Hollywood studio MGM, which was completed earlier this year.

Is Flightline running away with Horse of the Year?