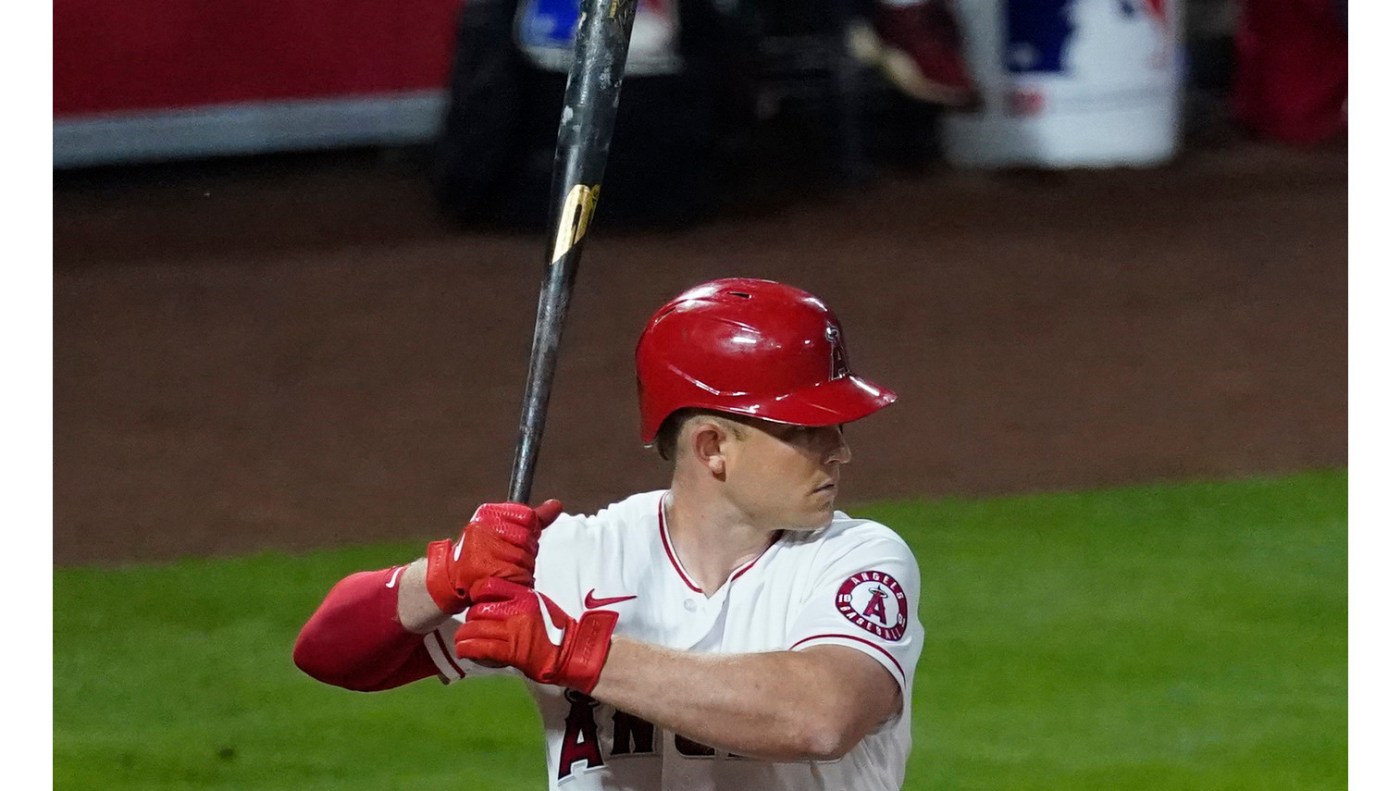 So far, so good for Max Stassi.

While it’s certainly too early to say if the offensive adjustments that led to Stassi’s breakout last season will translate into a similar performance over a full season this year, the first week was encouraging.

Stassi was 4 for 11 with a home run and two walks, starting four of the Angels’ first six games.

“I feel great,” Stassi said Thursday from Dunedin, Fla., where the Angels are playing the Toronto Blue Jays this weekend. “I’m just trying to continue where I left off last year. I haven’t really changed a whole lot. It’s just kind of reminding my approach and continuing to work on mastering inside the strike zone. Trying to dominate pitches down the middle and just get better at that.”

Stassi, 30, reworked his swing and approach at the plate following a disappointing 2019 season, when he hit .167 with a .446 OPS. After the Angels acquired him from the Houston Astros, he finished the season going 3 for 42, which prompted the swing changes.

“I had known him to not be a good offensive player, and then what I saw last year did not indicate that at all,” Manager Joe Maddon said. “The swing is a really good swing. It’s a strong swing and this guy’s got big power. I think he has learned to utilize the whole field now.”

Stassi also is stronger than he’d been because he had hip surgery for a second straight offseason, alleviating discomfort that had dogged him for years.

With strong hips, a new swing and a 162-game season to produce, what could he do?

“If I stick with the process, day to day, and my approach and stay locked in with the hitting coaches, I know those numbers at the end of the year will take care of themselves,” Stassi said.

Years after the killing of her cousin, a TV veteran digs into her family’s complex history

Pitcher Luke Bard will undergo season-ending hip surgery next month, correcting a problem that sidelined him since early in spring training.

Maddon said he could tell the issue was serious from his conversations with the right-hander in Arizona.

“You look at a pitcher’s face and when you ask them how they’re doing and you get that look, you know it’s not very good,” …read more

How to talk to believers of COVID-19 conspiracy theories