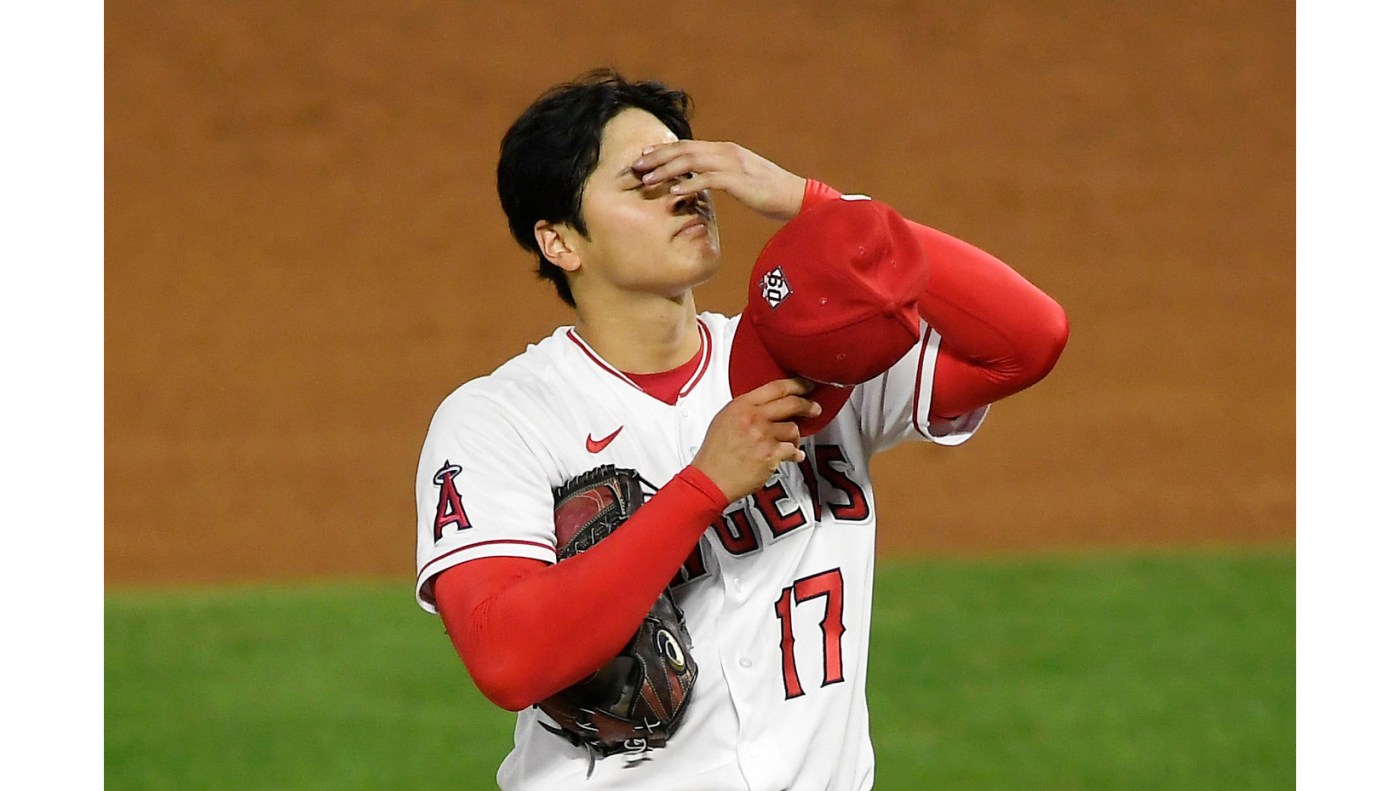 Shohei Ohtani will not start on the mound this weekend because he’s dealing with a blister, so his next outing will be pushed back to sometime next week, Manager Joe Maddon said on Thursday night.

Ohtani’s normal turn in the rotation would have been on Sunday, but his next start is now to be determined based on the healing of the blister.

“It’s gotten a lot better,” Maddon said. “That’s why we’re holding him back. We want this to be totally well.”

Ohtani pitched with a blister during his final exhibition start against the Dodgers, and he allowed seven runs. It did not seem to be an issue when he made his regular-season debut six days later. He threw 92 pitches against the Chicago White Sox, hitting 100 mph nine times.

Ohtani has dealt with blisters periodically in the majors and when he pitched in Japan.

With a six-man rotation, the Angels are well-equipped to give Ohtani – or any of their starters –  extra time between starts when they need it. After Andrew Heaney starts on Friday, José Quintana will start on Saturday followed by Alex Cobb on Monday.

After this four-game series, the Angels head to Kansas City for three games. If Ohtani is unable to pitch in any of those, the Angels have an off day on Thursday, followed by three games at home next weekend against the Minnesota Twins.

At Bombera, Oakland’s Chicano cooking heritage is the future

Trump continues to profit off the GOP: RNC pays Mar-a-Lago handsomely to host his Saturday speech