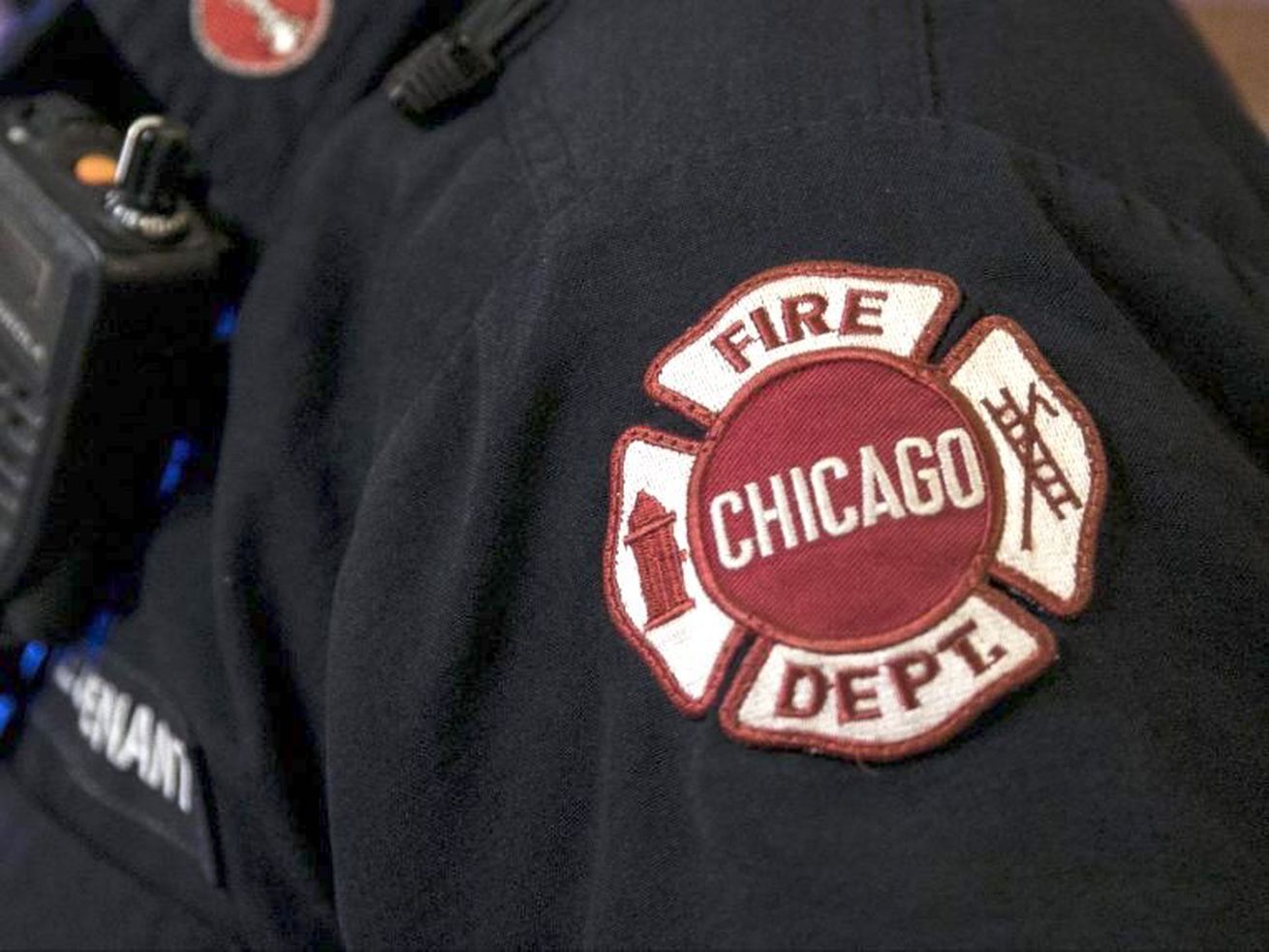 Firefighters got a call for the roof collapse at 8942 S. Commercial Ave.

Fire crews responded to another roof failure Tuesday, the latest in a string of roof collapses caused by heavy snow atop vacant buildings.

Firefighters got a call for the roof collapse shortly before noon at 8942 S. Commercial Ave., according to Chicago fire spokesman Larry Merritt.

The bow truss roof had failed and there were no injuries, he said.

On Monday, another roof collapsed just four blocks north in the 8500 block of South Commercial Avenue.

Last week, the department said at least 19 structures had fallen due to heavy snow.

Here are the bestsellers at Southern California’s independent bookstores

Plunging demand for COVID-19 tests may leave US exposed