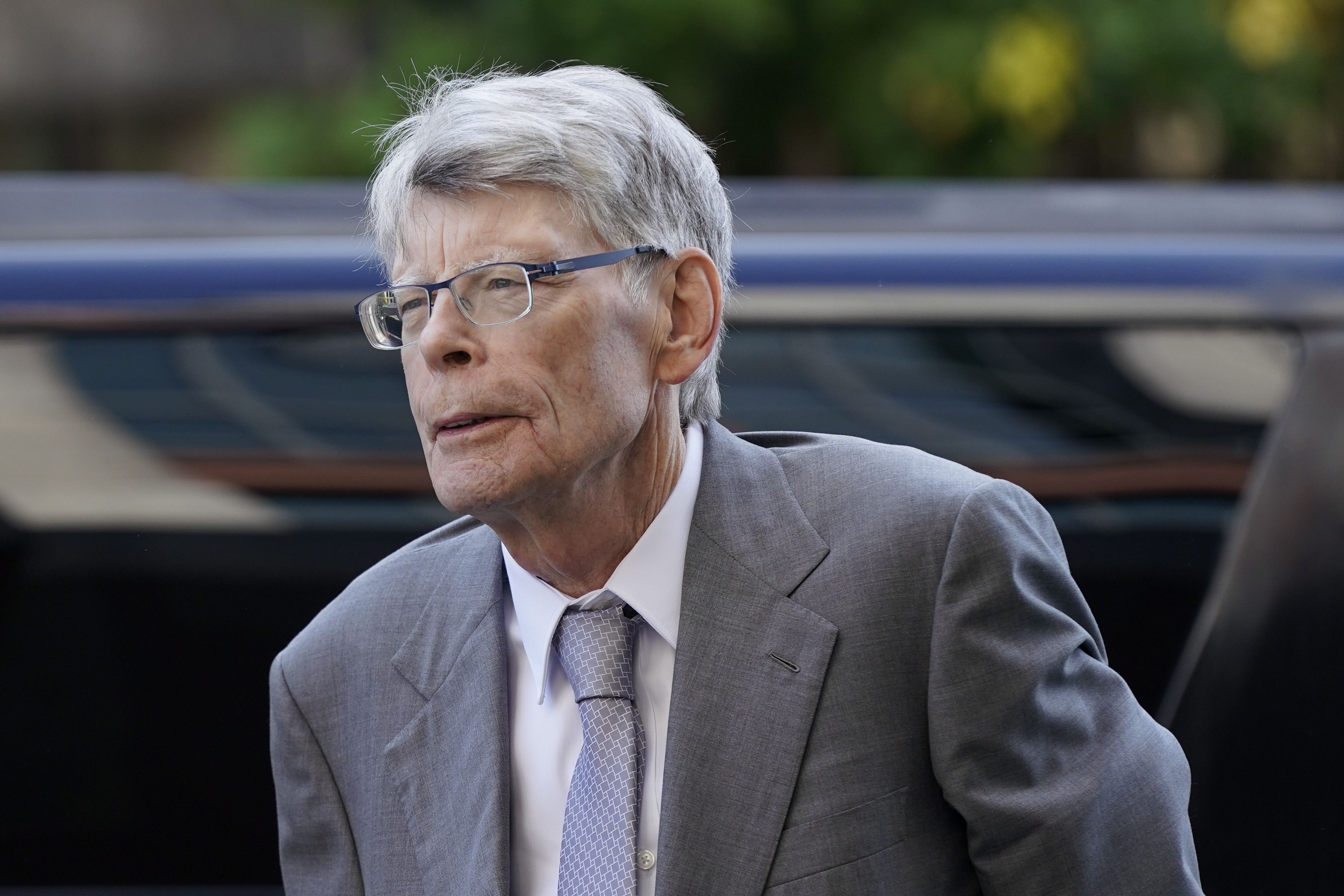 The Justice Department’s effort to block the merger of Penguin Random House and Simon & Schuster isn’t just a showcase for the Biden administration’s tougher approach to corporate consolidation, it’s a rare moment for the publishing industry itself to be placed in the dock.

Through the first week of an expected two- to three-week trial in U.S. District Court in Washington, top publishing executives at Penguin Random House, Simon & Schuster and elsewhere, along with agents and such authors as Stephen King, have shared opinions, relived disappointments and revealed financial figures they otherwise would have preferred to discuss privately or confide on background with reporters.

“I apologize for the passionate language,” Penguin Random House CEO Markus Dohle testified about correspondence exhibited in court that reflected tensions between him and other Penguin Random House executives. “These are private text messages to my closest collaborators in the company.”

The government is trying to demonstrate that the merger will lead to less competition for bestselling authors, lowering their advances and reducing the number of books. The Justice Department contends that the top publishers, which also include Hachette, HarperCollins Publishers and Macmillan, already dominate the market for popular books and writers and have effectively made it near-impossible for any smaller publisher to break through.

Penguin Random House and others argue that the market is dynamic and unpredictable, with competitors from university presses to Amazon.com capable of turning out bestsellers.

Like any other self-contained community, book industry professionals speak in a kind of shorthand and follow customs that are instinctive to them and at times unclear to outsiders. For U.S. District Court Judge Florence Y. Pan and for lawyers on each side, the trial has been in part a translation project.

It is also been a chance to hear some of the industry’s leaders under oath.

William Morrow Group’s president and publisher, Liate Stehlik, confided that she only made a limited effort to acquire fiction by Dean Koontz, who has published with Amazon.com, because his sales have been declining.

Award-winning author Andrew Solomon explained that he chose to publish his acclaimed “Noonday Demon” with Scribner, a Simon & Schuster imprint, in part because Scribner has the kind of sales and marketing resources that smaller companies lack.

The president and publisher of Penguin Books, Brian Tart, agreed with the judge’s suggestion that profit and loss assessments for possible book acquisitions are “really fake” and do not reflect actual costs. Tart also testified that he passed on bidding for Marie Kondo’s million-selling “The Life-Changing Magic of Tidying Up” because he “didn’t know what to make of it.”

Simon & Schuster CEO Jonathan Karp acknowledged that a popular industry term, “mid-list writer,” long associated with a broad and intrepid corps of noncommercial authors, a kind of publishing middle class, is essentially fictitious and a polite way of not labeling anyone a “low-list” writer.

Questioned by the judge, Karp also said that while publishers value all the books they acquire, books obtained for an excessive advance — money guaranteed to the …read more

When does school start for your child?

Can a toaster-size box bridge the digital divide? This startup believes it can