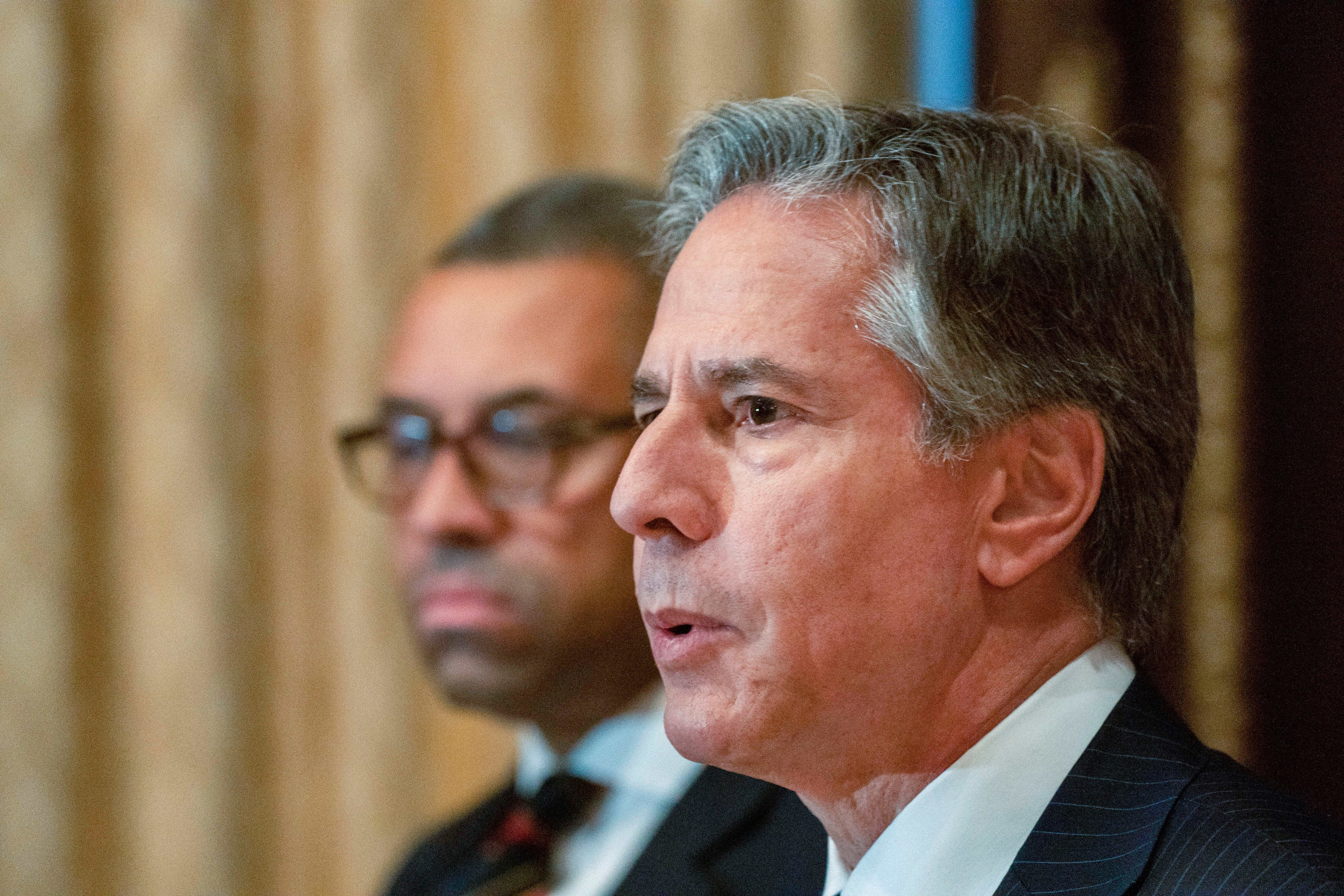 Blinken announced his father’s passing in a series of tweets while he was attending the annual UN General Assembly.

“My family lost a parent and grandparent, a source of love and inspiration — my father Donald Blinken,” he wrote.

“A member of the U.S. Army Air Corps, a U.S. ambassador, president of the Mark Rothko Foundation, (chairman of the board) of the State University of New York, dad served his city, state and country,” Blinken said.

“Dad inspired me to public service,” Blinken wrote. “He lived with decency, dignity and modesty. He loved his wife Vera and his family. He built a wonderful life and gave me a wonderful life. I love you dad.”

Antony Blinken canceled several events he was to attend at the UN General Assembly on Thursday evening due to his father’s deteriorating medical condition and his schedule there on Friday will be adjusted to account for family commitments, the State Department official said.

Donald Blinken served as the chairman of the State University of New York system from 1978 to 1990 and was U.S. Ambassador to Hungary from 1994 to 1997, during the Clinton administration.

Golden Globes 2021: The Complete List of Nominees | Entertainment Weekly
Stop using "Latinx" if you really want to be inclusive

More than 40 minutes of Diablo 4 footage leaked on Reddit

The world’s best airline for 2022 named