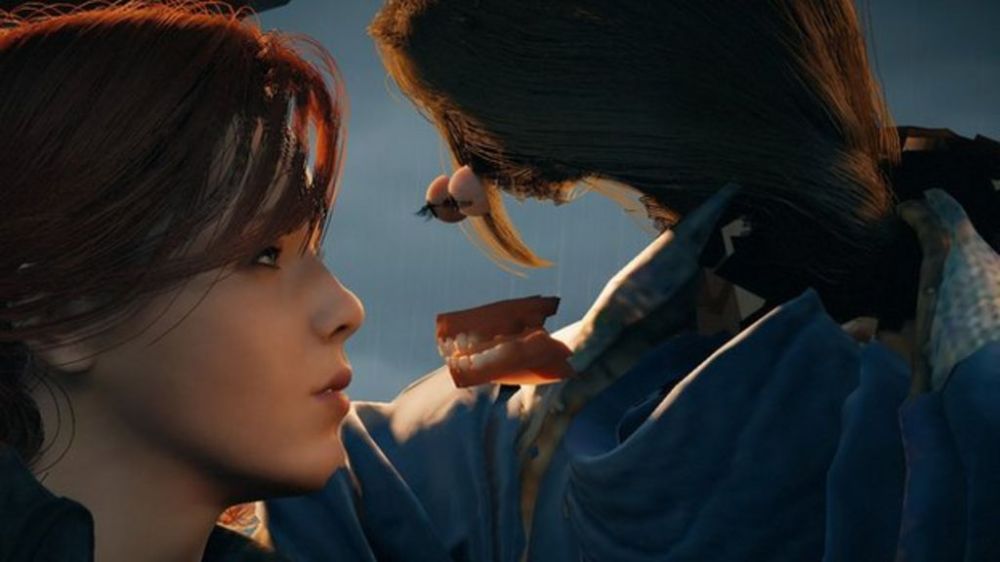 Everyone’s heard of “rising above the competition,” right? Well, this Apex Legends  fan took things one step further by rising above sea level — as in straight-up walking on water.

Over on  Reddit, user Quasar2003 was busy minding their own business, hopping onto a jump pad without a care in the world, when suddenly, they were more buoyant than the average mortal. Somehow, their landing enabled water-walking. No, this is not supposed to happen in Apex Legends, especially not in  Season 11’s brand new map. It’s a pristine example of a glitch ending in unintentional hilarity—sort of like  Halo Infinite’s  wet floor signs.

Check out a clip of the water walk in Apex Legends  for yourself below. Don’t try it at home without a lifeguard on duty, though.

I actually tried replicating this glitch but was unable to, so it’s not a widespread issue like the crashing that was happening in Call of Duty: Vanguard.

There’s a lot of examples of bugs that yield belly laughs from even the harshest of critics. For example, Battlefield 2042’s  hovercraft that’s able to scale buildings or everything about the GTA Trilogy  since it’s just one big glitch. Nothing this far this year tops eFootball’s  horrific facial animations. Sorry, Rockstar.

10 unintentionally hilarious glitches that actually made a video game better

Need plans? Here are the events happening this weekend!