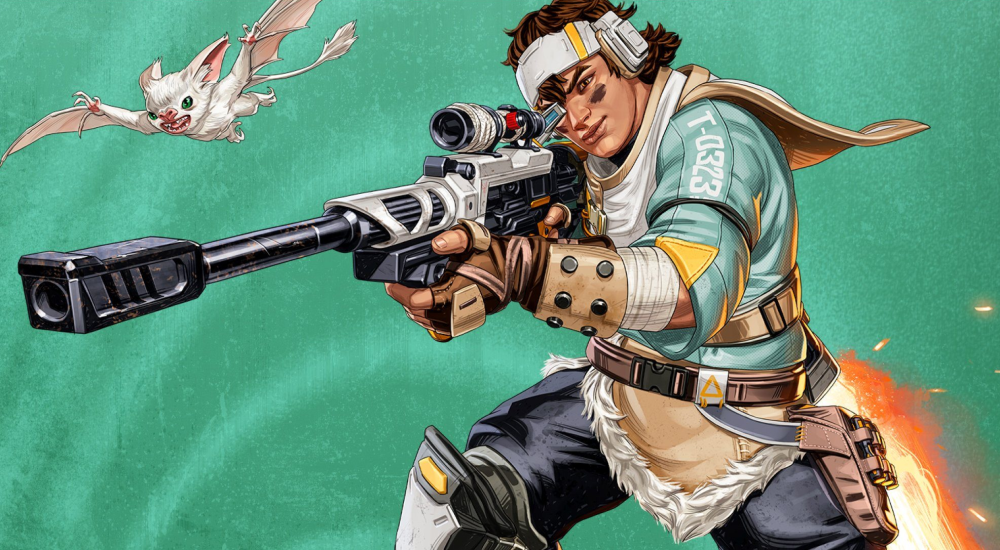 Respawn, the studio behind Apex Legends, has allegedly been dealing with an abundance of harassment lately – with its development team members being the primary targets.

On Friday, Respawn released a statement publicly acknowledging and condemning inappropriate behavior against its staff from Alex Legends players.

“We welcome community input. However, the line between constructive feedback and the harassment of our [development] team cannot be crossed,” reads the statement on Twitter. “We want to remind our players that we have a zero-tolerance policy for threats and the harassment of our developers. We will take appropriate action to ensure the health and safety of our team.”

While Respawn didn’t mention what might have prompted all of this, it’s part of a rising chorus of video game studios taking action against toxic fans. Destiny 2 developer Bungie sued a streamer for harassing one of its employees. Interestingly enough, Bungie also responded to Respawn’s declaration.

“Standing against toxicity and harassment takes all of us working together to build healthier communities, Bungie said on Twitter. “We are with you in that effort [Respawn].”

Game developers have to contend with incredibly incendiary remarks from players regularly. Final Fantasy 14 director Naoki Yoshida told GLHF that most people making games welcome constructive feedback, but it can get ugly fast.

FHP: Pedestrian dies after getting hit by train