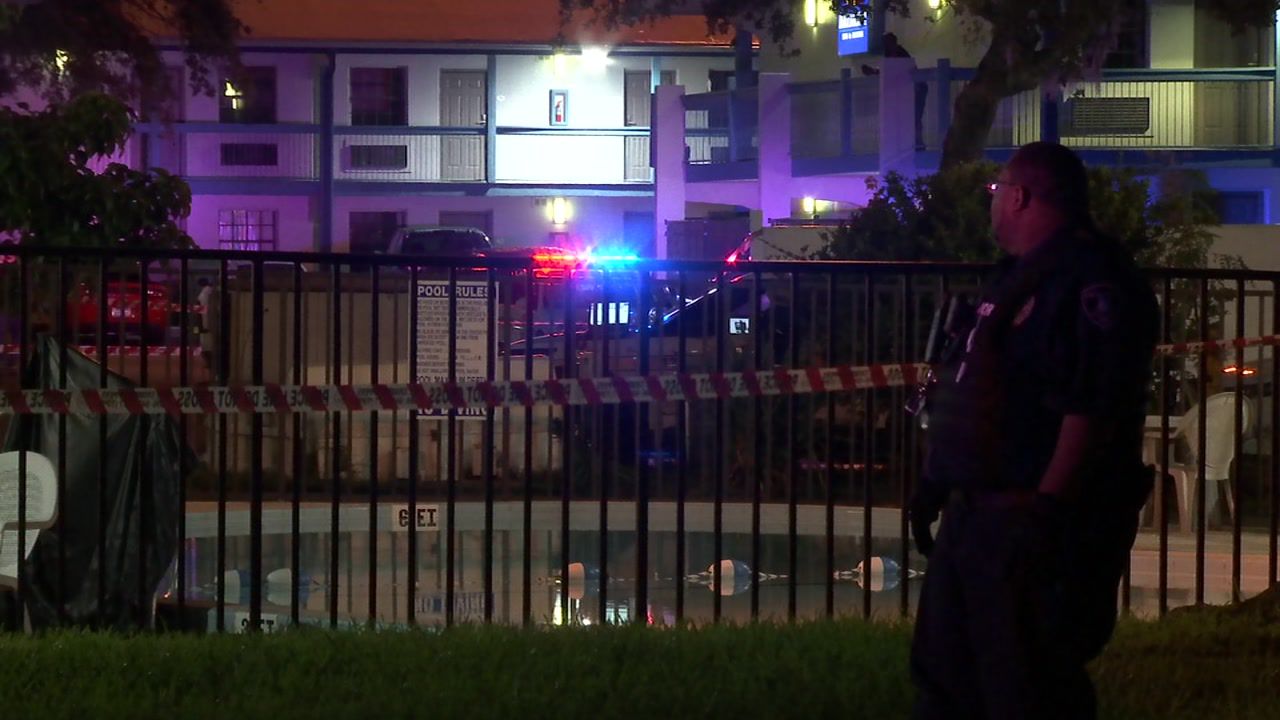 A woman died Wednesday after she was found shot multiple times in an area of Jacksonville near the Clay County border that has seen gun violence, drugs issues, homelessness and panhandling over the years.

According to the Jacksonville Sheriff’s Office, police were called just before 7:30 p.m. Wednesday to Youngerman Circle near Blanding Boulevard and found the woman on the ground of the parking lot of the Baymont by Wyndham. The woman, police said, was transported to a hospital, where she died of her injuries.

This is one of the most congested corridors in Northeast Florida, flush with hotels and panhandling.

If you talk to locals like Jimmie Woods, who moved here only months ago and shops in the area, they say you see problems.

“This is what I’ve noticed since I’ve been here: the homeless,” Woods said. “That’s one thing that shocked me because it’s not downtown.”

Many of the incidents that have made headlines have been in and around the hotels. Prior to Wednesday evening’s deadly shooting, there was a fatal shooting last September at the Red Roof Inn on Youngerman Circle. In April 2021, there was a massive drug sweep, with many of the busts happening in this area the month before police shot and killed a man at the nearby Quality Inn on Youngerman Circle.

“I believe it’s drugs. I don’t think there’s bad people, just people on drugs making bad choices and being selfish and caring about themselves,” said Christine Gearhart, who lives in the area. “I’ve went to hotels to spend the night and you can see it plain as day.”

Jacksonville City Council member Randy DeFoor, who represents this area, sent News4JAX a statement in which she hammers another hotel, the Red Roof Inn.

“The recent shooting is unfortunately a symptom of constant criminal issues with the hotels in that area- For one hotel in particular the JSO has been called over 400 times in the past year. The cost in human capital and to taxpayers is considerable – we have requested the Public Nuisance Abatement Board to address this issue . The hotel owners know what is going on and most be held accountable,” the statement reads.

“This franchised property, like all of our properties, has zero tolerance for illegal activity. The safety and security of our guests is paramount to us. We’re aware of the issues in this area and the franchisee is fully cooperating with local law enforcement and will continue to do so. We have and will continue to work with the franchisee to ensure the safety and security of our guests.”

News4JAX also reached out to the two candidates in the race to be Jacksonville’s next sheriff.

Lakesha Burton’s campaign told News4JAX that she didn’t want to make a generalized comment on crime in the area without more specific details on the Baymont by Wyndham shooting.