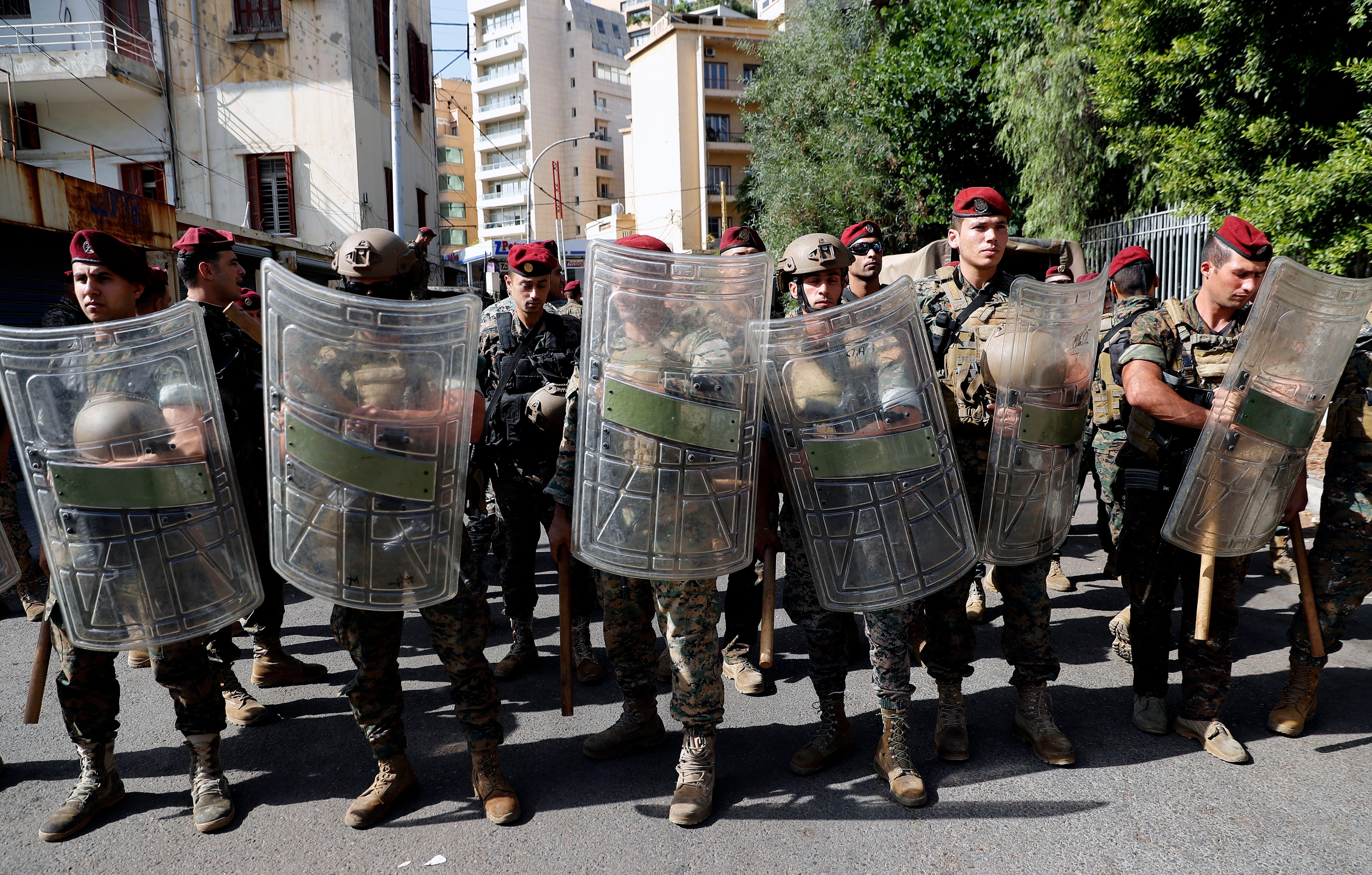 Armed clashes broke out in Beirut Thursday during a protest against the lead judge investigating last year’s massive blast in the city’s port.

The protest outside the Justice Palace was called for by the powerful Hezbollah group and its allies who are demanding the removal of Judge Tarek Bitar. It was not immediately clear what triggered the gunfire. A journalist with The Associated Press saw one man open fire with a pistol during the protest.

Hundreds of tons of ammonium nitrates that had been improperly stored at a port warehouse detonated on August 4, 2020, killing at least 215 people, injuring thousands and destroying parts of nearby neighborhoods. It was one of the largest non-nuclear explosions in history and has further devastated the country already roiled by political divisions and unprecedented economic and financial meltdown.

Bitar, the second judge to lead the complicated investigation, has come up against formidable opposition from Lebanon’s powerful Hezbollah group and its allies who accuse him of singling out politicians for questioning, most of them allied with Hezbollah.

None of Hezbollah’s officials have so far been charged in the 14-month-old investigation.

Father of suspect in UK lawmaker’s slaying is ‘traumatized’