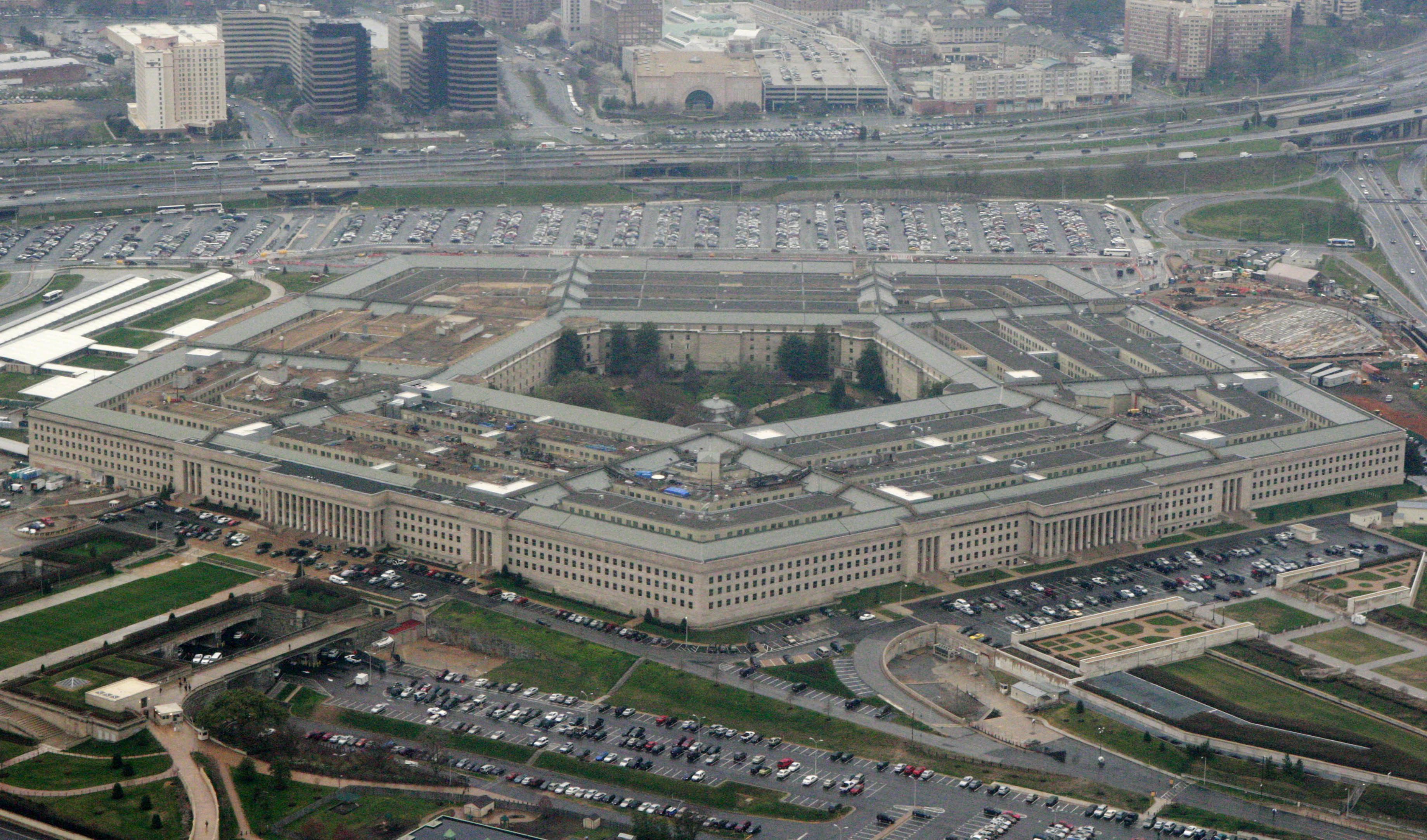 The U.S. Army, for the first time, is offering a maximum enlistment bonus of $50,000 to highly skilled recruits who join for six years, The Associated Press has learned, as the service struggles to lure soldiers into certain critical jobs amid the continuing pandemic.

Maj. Gen. Kevin Vereen, head of Army Recruiting Command, told AP that shuttered schools and the competitive job market over the past year have posed significant challenges for recruiters. So heading into the most difficult months of the year for recruiting, the Army is hoping that some extra cash and a few other changes will entice qualified young people to sign up.

“We are still living the implications of 2020 and the onset of COVID, when the school systems basically shut down,” said Vereen. “We lost a full class of young men and women that we didn’t have contact with, face-to-face.”

Two years of the pandemic has made it more difficult to recruit in schools and at public events, and the competition for quality workers has intensified as young people weigh their options.

Some, said Vereen, are taking what he calls a gap year, and “are making the decision that they don’t necessarily need to work right now.”

The annual recruiting goal fluctuates as currently serving soldiers decide whether to reenlist or leave. In the last two years, as the pandemic raged, many decided to stay in, lessening the pressure on recruiting. Last year’s recruiting goal was 57,500, and Vereen said it will be about the same this year.

To entice recruits, those who sign up for a six-year enlistment in one of several high-demand career fields can get bonuses that total as much as $50,000. Given the high standards, it will be difficult for many to qualify for the top bonus.

The final figure depends on when they agree to ship out for training, if they already have critical skills and if they choose airborne or ranger posts. Certain careers — such as missile defense crew, special forces, signals intelligence and fire control specialists who coordinate battlefield weapons operations — can often come with the maximum bonuses. But other key jobs include infantry, intelligence analyst, combat medic specialist, military police, combat engineer and several others. And those may change every month, based on available spots in the training pipeline and other service needs.

“We’re in a competitive market,” said Vereen. “How we incentivize is absolutely essential, and that is absolutely something that we know that is important to trying to get somebody to come and join the military.’

Sgt. 1st Class Mary James has been working as a recruiter in Ohio since November 2020, and she said the early months — when COVID-19 was surging and there were no vaccines — were challenging. It’s gotten better, and she said the higher bonuses will help her.

“Money isn’t always the first thing that they talk about, but it does come into play,” said James, who’s been in the Army for 15 years. “It will be …read more