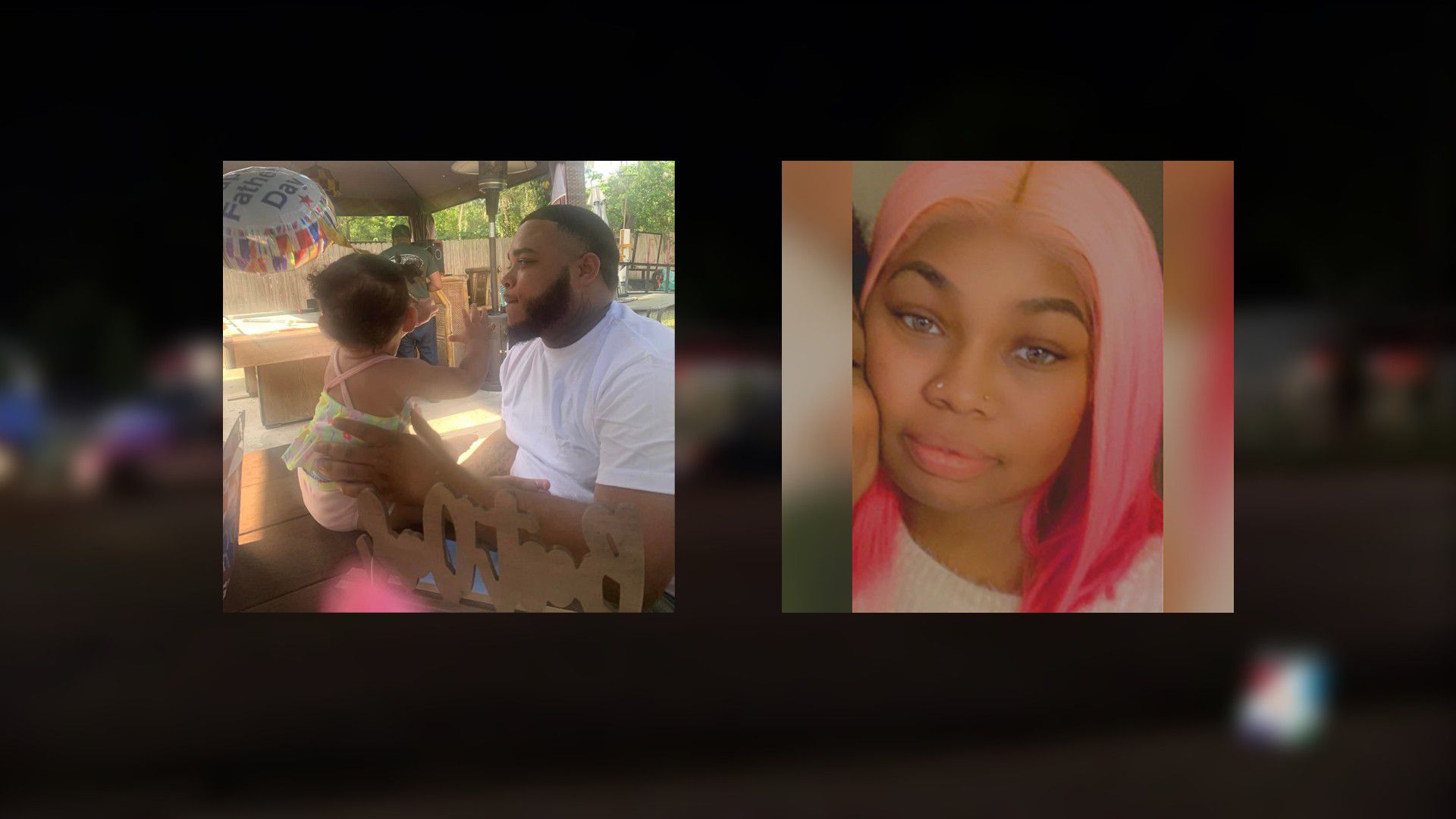 An arrest has been made in a June double shooting that left two people dead.

Police said Jamarion Barnes, 21, and Tyniya Powell, 20, were found inside a car in a parking lot in the Southpoint area.

According to Jacksonville Sheriff’s Office, Raishion Gist was arrested in connection with the shooting. Police said the United States Marshals Fugitive Task Force also helped in the investigation.

The shooting happened back in June on Bowden Road near the I-95 off-ramp. According to JSO, the two people were found inside a car next to an ATM. Barnes died at the scene and Powell died at the hospital.

Gist is expected to appear in court Thursday morning at 9 a.m. and is facing murder charges.

Golden Globes 2021: The Complete List of Nominees | Entertainment Weekly
Deep inside a cave, explorers save dog that was missing for 2 months

Biden to sign executive order to protect travel for abortion