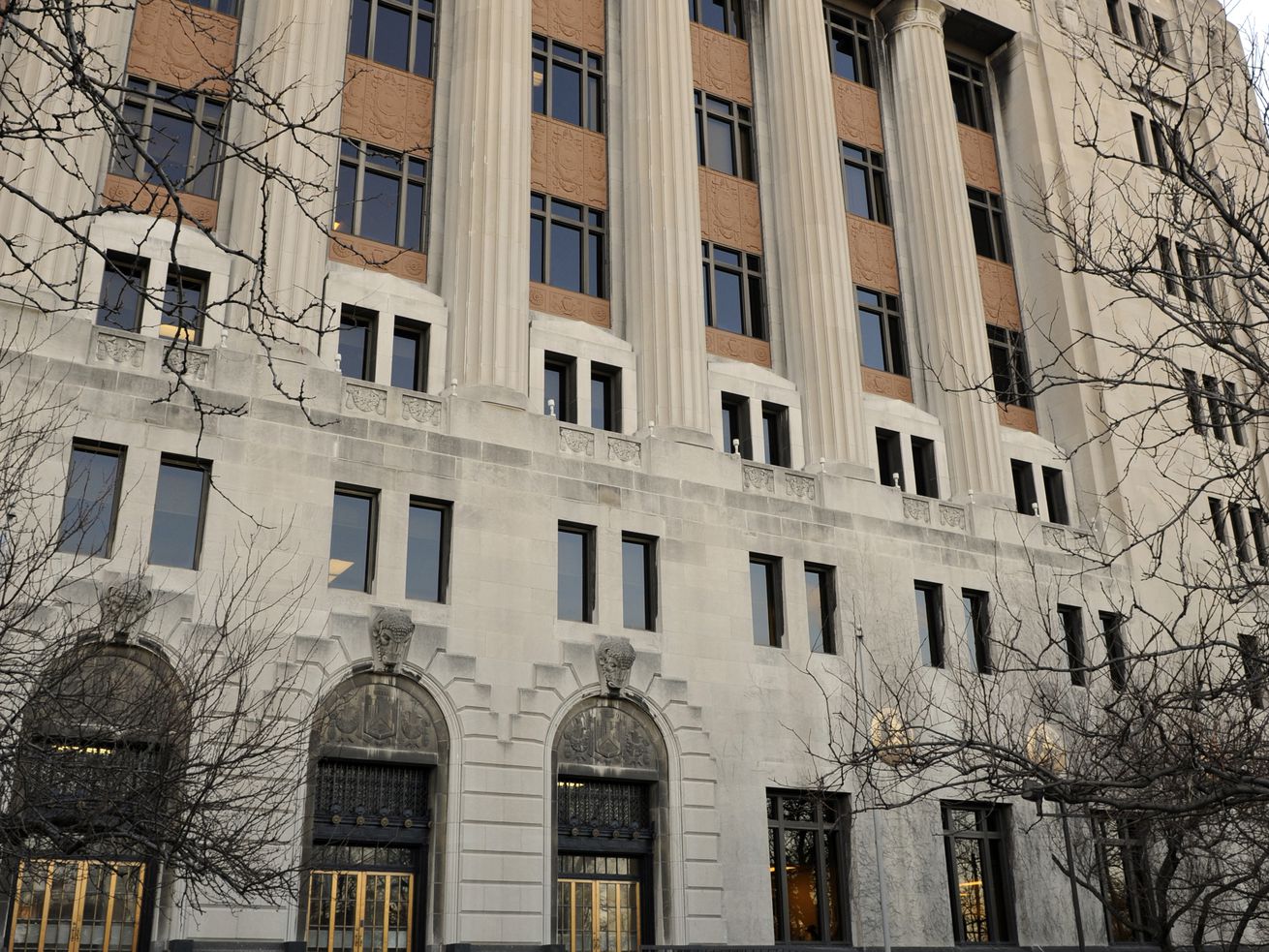 The Leighton Criminal Courthouse at 26th and California. | Sun-Times file

Ruben Roman Jr. was supposed to appear in court Wednesday on a 2019 case but never showed up.

An arrest warrant has been issued for a man who was taken into custody when Chicago police officers responded to a call about gunfire in Little Village and fatally shot 13-year-old Adam Toledo last month.

Officers responding to the March 29 call said they saw Toledo and 21-year-old Ruben Roman Jr. standing in an alley to the west of the 2300 block of South Sawyer Avenue, according to police.

Both Toledo and Roman ran, police have said, leading an officer to fatally shoot Toledo during an “armed confrontation.” Mayor Lori Lightfoot told reporters Monday that Toledo had a “weapon that could and did irreparably change the course of his life.”

Roman was taken into custody nearby and charged with resisting arrest and released on his own recognizance from a police station with a May court date, according to the Cook County state’s attorney’s office.

“Misdemeanor charges, like the resisting charge here, are direct filed by the police department and the State’s Attorney’s Office is not alerted when someone is arrested on a misdemeanor charge and receives a bond from the police station,” a spokeswoman for the office said Thursday in an emailed statement.

Toledo’s family told the Chicago Sun-Times they do not know Roman.

Roman was expected to appear in court Wednesday for a hearing in connection with a separate 2019 gun case that he is on probation for, court records show.

Roman did not show up for the hearing and the arrest warrant was issued by Judge Timothy Chambers.

The unaccountable corporate ‘we’ never has to play by the rules

Roman was sentenced to probation in July 2019 after pleading guilty to a single count of unlawful use of a weapon, after which prosecutors dropped nearly a dozen additional weapons charges against him, according to court records.

Information about the circumstances of the case were not immediately available.

At the hearing Roman failed to appear for Wednesday, the county’s Adult Probation Department filed a new petition that he had violated his probation with his latest arrest, the spokeswoman said.