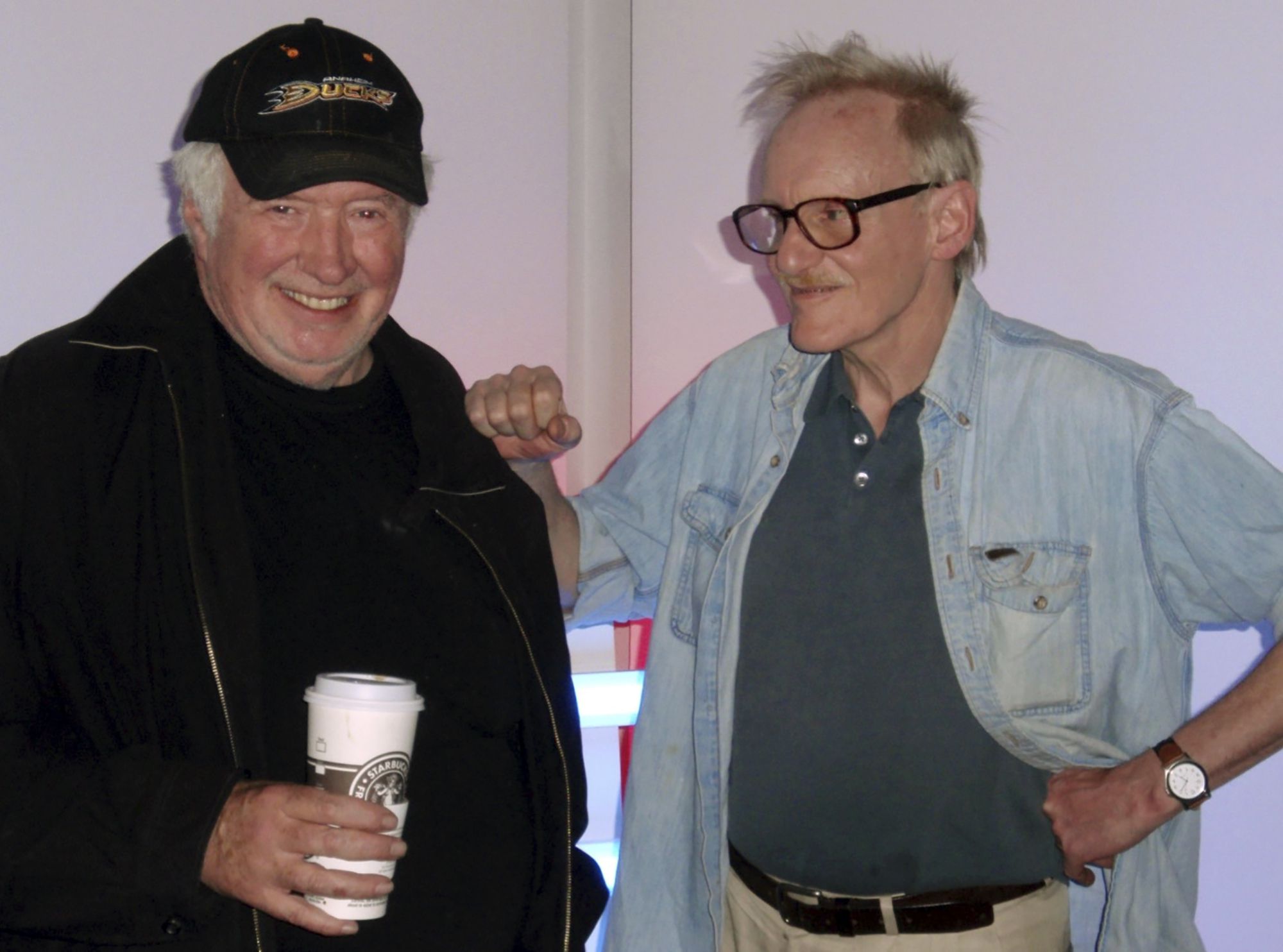 His books, including “The Invisible Dragon: Essays on Beauty” (1993) and “Air Guitar: Essays on Art & Democracy” (1997), won him legions of fans beyond the art world cognoscenti.

His stylish prose, brash criticism of taste-making institutions like museums and universities and equal embrace of works considered both high- and low-brow left a lasting influence on a generation of artists and critics.

“There is no one like him. He belongs in the canon of American nonfiction prose,” his biographer Daniel Oppenheimer wrote in “Far From Respectable: Dave Hickey and His Art,” published last June.

He died Nov. 12 at home in Santa Fe, New Mexico, after years of heart disease, said Libby Lumpkin, an art historian who was married to him. He was 82.

David Hickey was born in 1938 in Fort Worth, Texas, and grew up moving around Texas, Oklahoma, Louisiana and California. After hopscotching through graduate school programs, he dropped out and opened a contemporary art gallery in Austin, Texas. He moved to New York in 1971, where he ran more galleries, edited the publication Art in America and wrote for the Village Voice and Rolling Stone magazine. His work and interests immersed him in an artistic community that included Andy Warhol, Dennis Hopper and David Bowie.

Hickey later moved to Las Vegas to teach at the University of Las Vegas, Nevada. In the essays published in “Air Guitar” about how art should fit into broader culture, he championed Las Vegas as the most American of American cities for its detachment from traditional social hierarchies.

Even in a loss to the Raiders, Dak Prescott put on a masterclass of a performance

Hickey challenged the idea that the Strip’s neon lights were somehow inauthentic, pushed back against notions that Las Vegas entertainment was culturally irrelevant and “especially enjoyed a good smoke and gambling spree at Eureka Casino on East Sahara Avenue, where he was often spotted with a cigarette while jabbing at slot machine buttons,” according to a Las Vegas Review-Journal obituary.

In “The Invisible Dragon” and later works, Hickey’s endorsement of “beauty” as the ultimate arbiter of artistic value ignited a clash with his contemporaries focused on 20th century conceptual art’s theory and meaning, who preferred to deconstruct the reasons why people find things to be beautiful.

“He chooses to overlook the view that beauty may be merely what the ruling economic and social elites say it is. In the process, his adversaries argue, he substitutes his own bad-boy outsider judgments for those of narrow-minded art professionals,” The New York Times wrote in a 1999 profile of Hickey.

Lumpkin said her husband never intended to champion traditionalism as his critics claimed.

“A lot of Dave’s work was misinterpreted. The assumption was made that the beauty he was talking about was something very old fashioned, but he was …read more