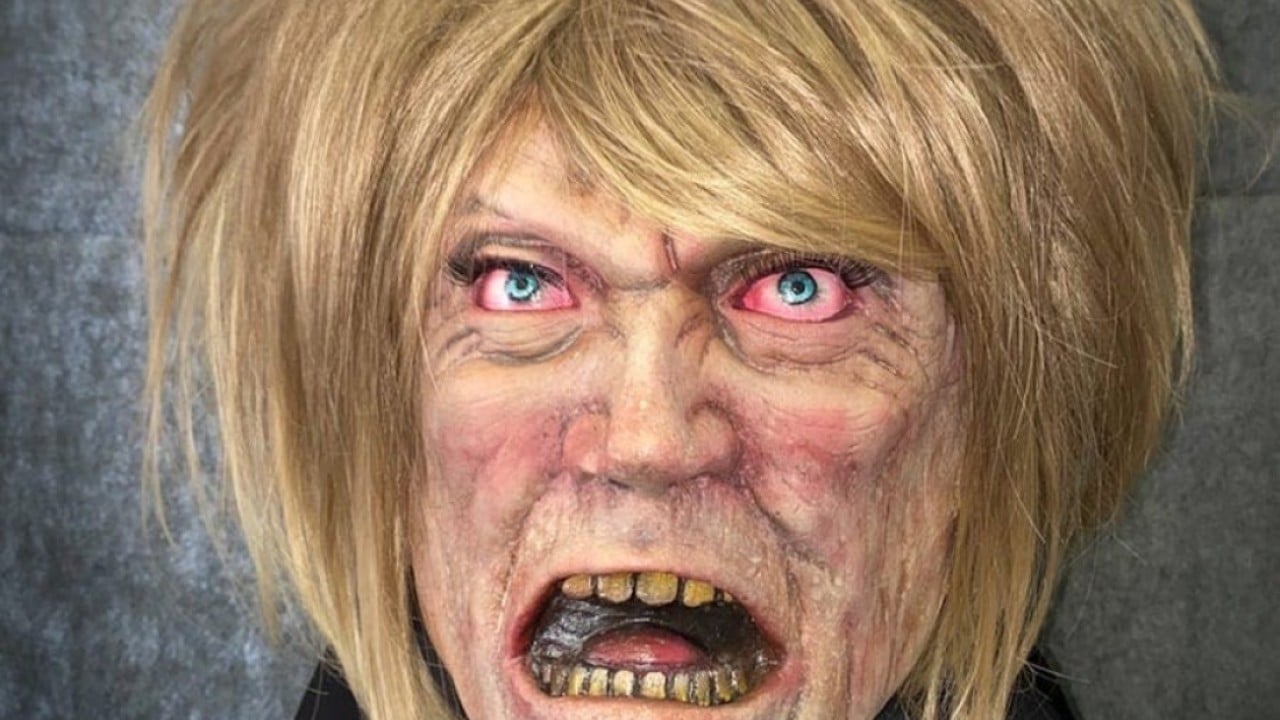 Halloween is just around the corner and, as expected, costumes highlighting the most prominent moments of 2020 are sprouting up – including “Karen” masks.“Karen” has become an umbrella term to describe middle-aged white women who assert their sense of entitlement when they commit actions that some perceive as racist. “Karens” that have been in the news recently include Amy Cooper, who called the police on a black man in New York in May, as well as a San Francisco woman who called the police on… …read more

Yankees catcher Erik Kratz shouted ‘LOOK OUT!’ as his knuckleball went behind the batter