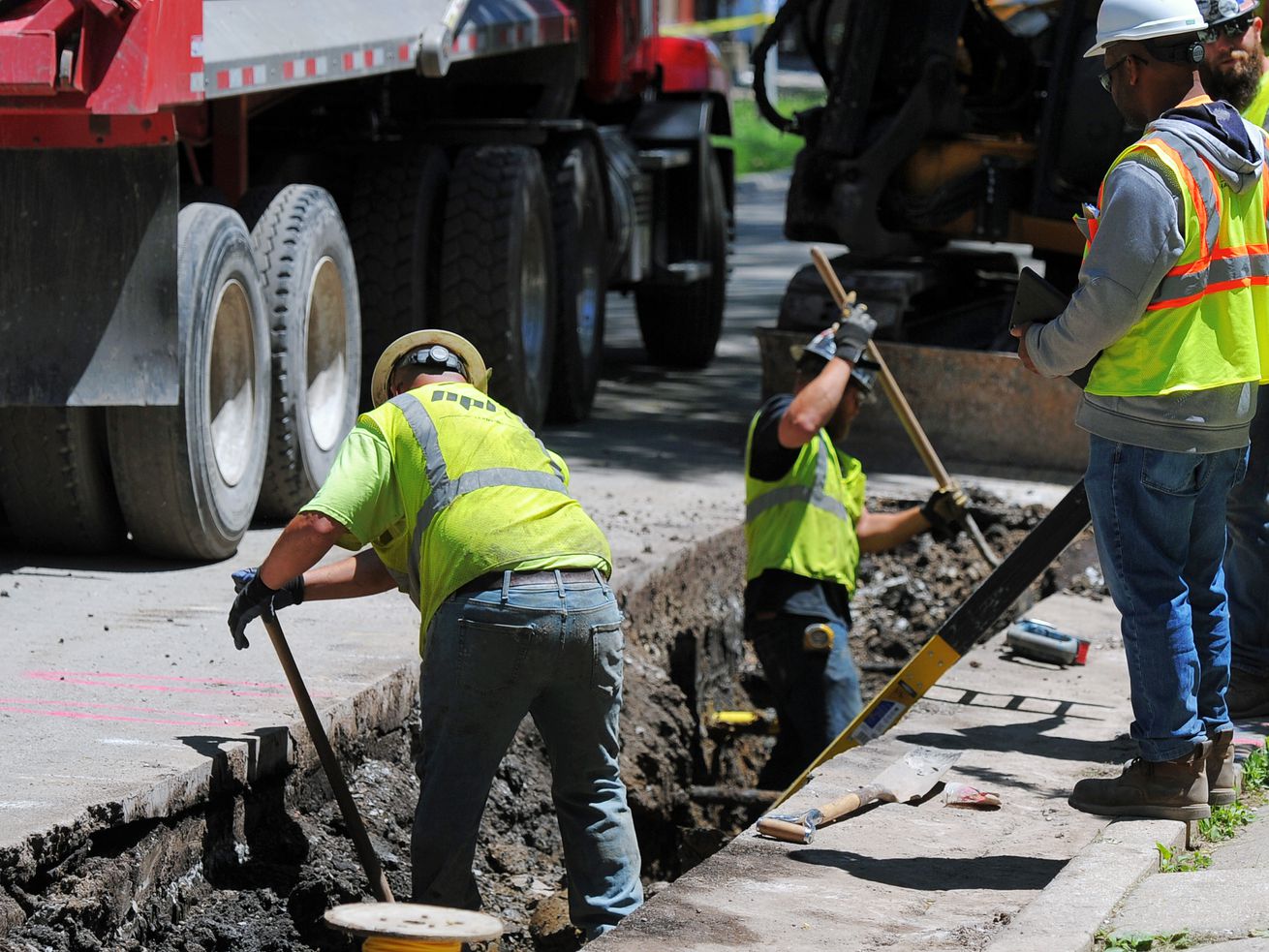 Illinois leaders should explain where price increases really come from before Illinoisans turn their frustrations on the green power sector.

No sooner did the Illinois Legislature pass an important bill this fall to boost clean energy than another worry cropped up: soaring natural gas prices.

Elected officials will have to do all they can to make sure players in the industry don’t jack up prices on consumers, as Russia is doing to Europe right now and as Enron did to California two decades ago.

Illinois leaders’ should get the word out that now is a good time to insulate homes and find other ways to conserve energy. And they should get out their megaphones to explain where those price hikes are coming from before the frustrated people of Illinois sour on the whole idea of a green power sector.

Nicor, which provides natural gas to businesses and to heat homes in the suburbs, estimates gas prices could go up by 48% this winter. In the city, which is served by Peoples Gas, prices might go up even more. Those predictions refer to the cost of gas itself, which is only part of ratepayers’ bills. Fixed costs, which for many homeowners are the biggest share of the bill, won’t be affected. But even so, the costs could be catastrophic for many people if it is a frigid winter. Natural gas prices in the United States already have climbed rapidly this month, reaching a 13-year high last week.

Already, 30% of the people in Chicago can’t afford to pay their gas bills, according to the Citizens Utility Board. If prices soar, more people will cut back on medicines to pay utility bills, or they will unsafely keep their homes too cold, or they will try to warm their homes in dangerous ways, such as by using their ovens. Existing programs to help people pay their gas bills, including those listed at ChiCookilRentHelp.org, should be expanded if the winter is indeed severe and prices do go as high as expected.

Higher natural gas prices also translate into higher electricity prices, because gas is used to generate some of the electricity Illinoisans use.

Last winter in Texas, when nearly 4.5 million homes and businesses went without power for weeks because the state for years had ignored calls to protect its fossil-fuel-burning power grid against severe storms, demagoguing politicians tried to blame the disaster on Texas’ nascent renewable energy infrastructure.

We shouldn’t let that dishonest game play in Illinois.

Ironically, what happened in Texas sent natural prices soaring even beyond that state’s borders because the natural gas market is regionalized. And the costs of the Texas freeze still are being passed along to ratepayers in the Chicago area. Yes, Texas messed with Illinois.

Other factors driving up costs include increased demand after …read more

Family of California man who died after crashing truck, getting beaten by bystanders calls for arrests