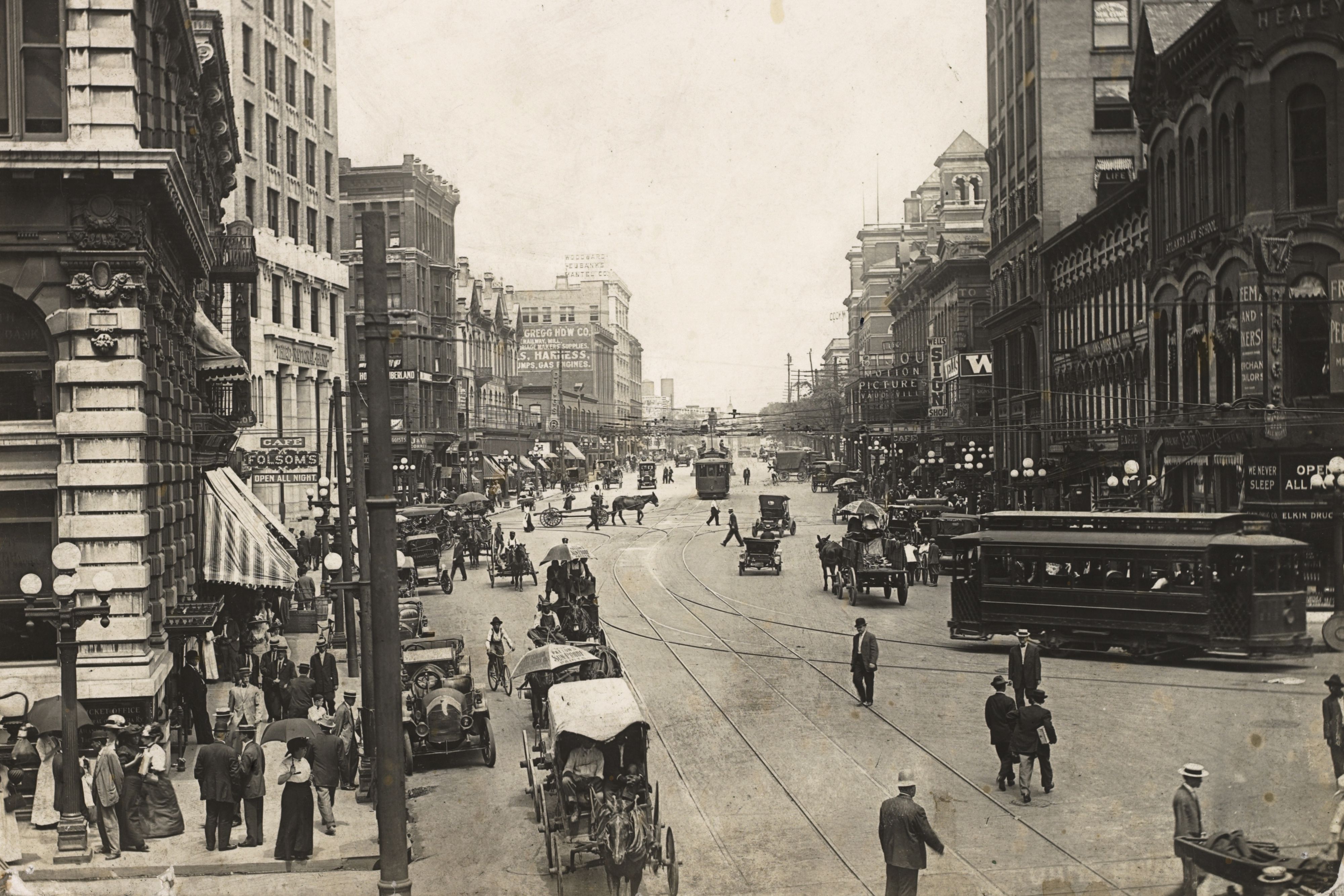 Everyone who moves through downtown Atlanta today passes places where innocent Black men and women were pulled from trolleys, shot in their workplaces, chased through the streets and beaten to death by a mob of 10,000 white men and boys.

But few have been taught about the 1906 Atlanta Race Massacre, which shaped the city’s geography, economy, society and power structure in lasting ways. Much like the Red Summer of 1919 in the South and Northeast and the Tulsa Race Massacre of 1921 in Oklahoma would years later, the white-on-Black violence in Atlanta shattered dreams of racial harmony and forced thousands from their homes.

A grassroots coalition is working to restore Atlanta’s killings and their legacy to public memory. Historic markers and tours are planned for this September’s anniversary. A one-act play will be performed simultaneously at group dinners across the city. Organizers are seeking 500 hosts, with the ambitious goal of seating 5,000 people to discuss the lasting effects.

These activists say the massacre doesn’t fit comfortably in Atlanta’s “cradle of the civil rights movement” narrative, but they insist on truth-telling as some politicians push to ignore the nation’s history of racial violence.

Mislabeled a riot, the killings of at least 25 Black people and the destruction of Black-owned businesses had a specific purpose: thwarting their economic success and voting power before African-Americans could claim equal status, said King Williams, a journalist who gives tours describing what happened.

“The mob began its work early in the evening, pulling negroes from street cars and beating them with clubs, bricks and stones,” The Associated Press reported on Sept. 24, 1906, adding that “negroes were beaten, cut and stamped upon in an unreasoning, mad frenzy. If a negro ventured resistance or remonstrated, it meant practically sure death.”

The violence began where Georgia State University’s campus is now. Enraged by unsupported headlines about attacks on white women and the evils of “race-mixing,” the mob set fire to saloons and pounced on Black men and women headed home from work, Williams explains on the tour.

Their next target was the “Crystal Palace,” an opulent barbershop where Alonzo Herndon made his first fortune catering to white elites. Poorer white people couldn’t stomach such success by a Black man and shattered the place, Williams says.

Bodies were stacked at the statue of newspaperman Henry Grady. Williams describes Grady as a post-Civil War “demagogue who championed Atlanta, but also championed a lot of the racial rhetoric that we still see echoing today.” His statue is four blocks from CNN Center, and for most people “it’s just a thing they walk by,” Williams said.

Steps from there, some Black people either jumped or were thrown from the Forsyth Street bridge onto the railroad tracks below. Others reached shelter inside the gates of the Gammon Theological Seminary in Brownsville, a thriving African American neighborhood 3 miles (5 kilometers) to the south.

That’s where the mob, now “deputized” as law enforcers, came searching for weapons on the third day, ransacking businesses and …read more

Saudi oil isn’t worth the betrayal of American values