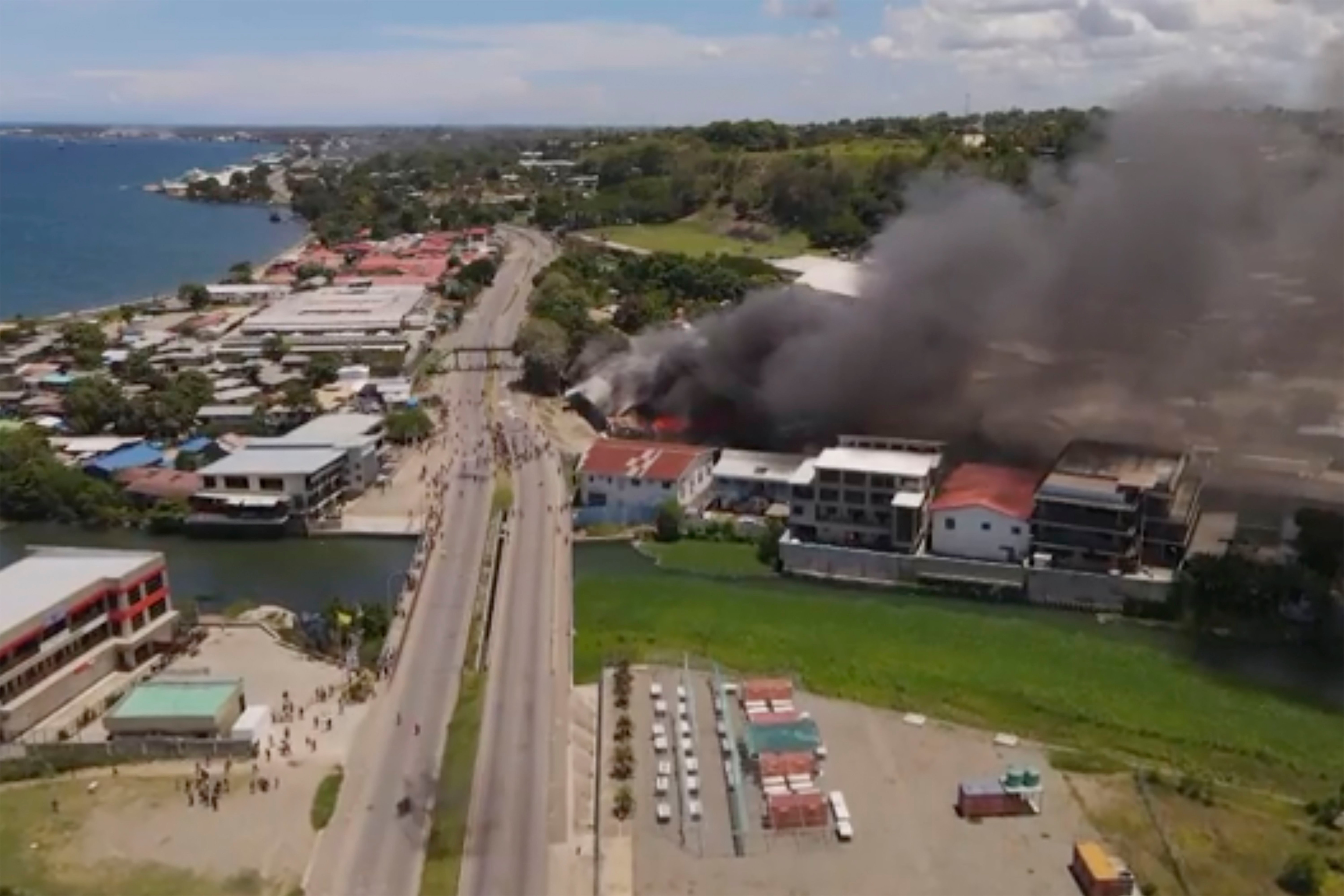 Australia says it is sending police, troops and diplomats to the Solomon Islands to help after anti-government demonstrators defied lockdown orders and took to the streets for a second day in violent protests.

Prime Minister Scott Morrison said Thursday the deployment would include a detachment of 23 federal police officers and up to 50 more to provide security at critical infrastructure sites, as well as 43 defense force personnel, a patrol boat and at least five diplomats.

He says the aid comes at the request of his Solomon Islands’ counterpart, Prime Minister Manasseh Sogavare.

Sogavare declared a lockdown Wednesday after about 1,000 people gathered in protest in the capital Honiara demanding his resignation over a host of domestic issues. The protesters breached the National Parliament building and burned the thatched roof of a nearby building, the government said.

Golden Globes 2021: The Complete List of Nominees | Entertainment Weekly
Where are the mechanics? LBCC, other local community colleges try to fill a need

New variant cause for concern, not panic, Biden tells US