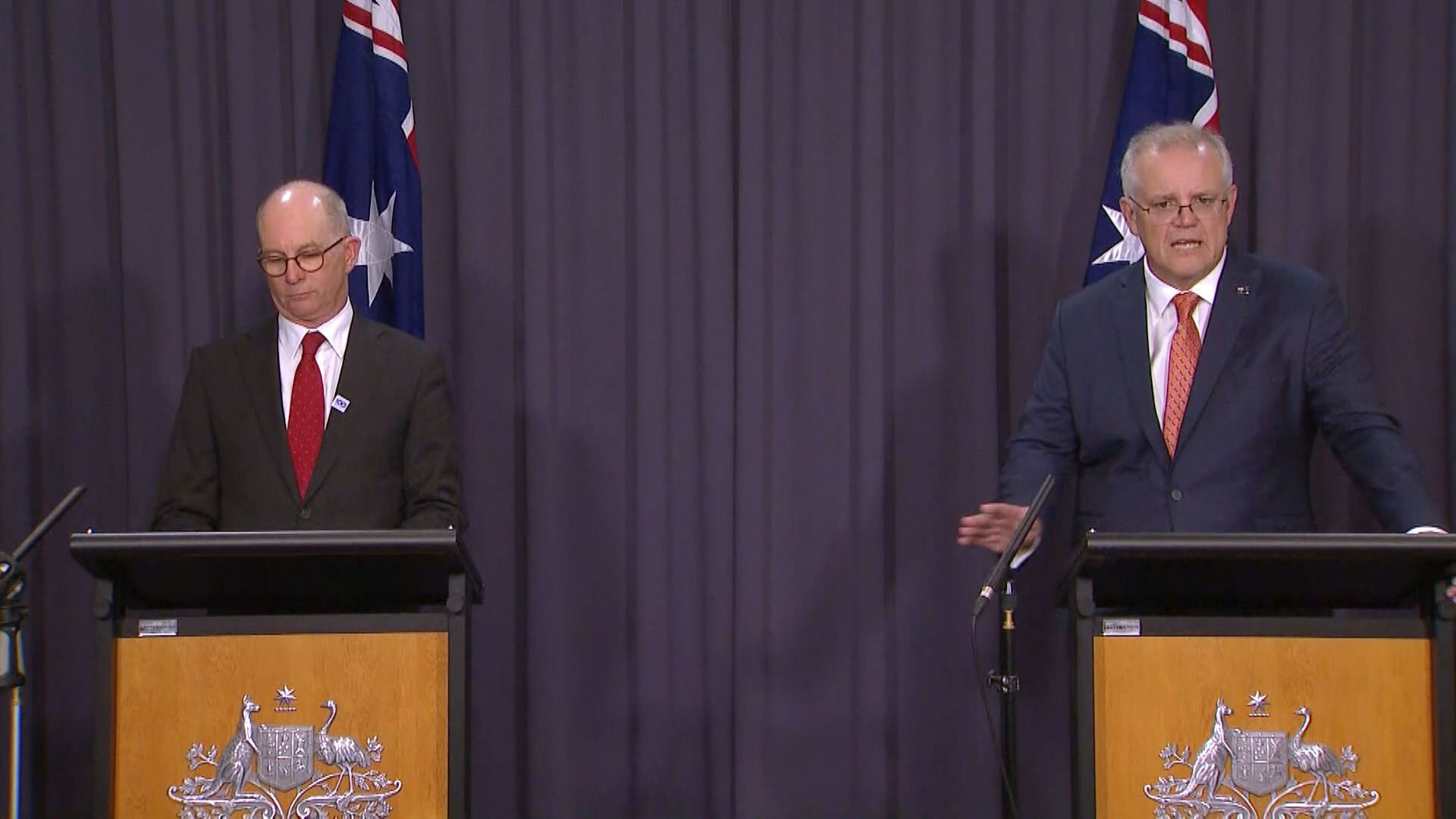 Australia said Friday that it has finalized a deal to buy an extra 20 million doses of the Pfizer vaccine as it rapidly pivots away from its earlier plan to rely mainly on the AstraZeneca vaccine.

He said the deal means Australia will get a total of 40 million doses of the Pfizer vaccine by the end of the year, enough to inoculate 20 million people in the nation of 26 million.

Australia’s pivot came after the European Medicines Agency said this week it had found a “possible link” between the AstraZeneca vaccine and rare blood clots, though regulators in the United Kingdom and the European Union emphasized that the benefits of receiving the vaccine continue to outweigh the risks for most people.

After the European agency’s declaration, Australian drug regulators held a series of urgent meetings Thursday and recommended the Pfizer vaccine become the preferred vaccine for people under 50.

Morrison said there was no prohibition on the AstraZeneca vaccine and the risk of side effects was remote. He said the change was being made out of an abundance of caution.

The pivot represents a significant shift in Australia’s overall approach and is likely to delay plans to have everybody inoculated by October.

A major part of Australia’s strategy had been the ability to make its own vaccines at home and not rely on shipments from abroad. It had planned to manufacture some 50 million doses of the AstraZeneca vaccine, enough for 25 million people. Australia had made no plans to make any other vaccines at home.

Even before the change, the government was facing criticism for a rollout program that’s lagging behind those in most other developed nations. So far, Australia has administered just over 1 million vaccine doses.

Two books based on '1619 Project' coming out in November

Opposition Leader Anthony Albanese said the rollout was a debacle and Australians needed certainty about when they would be vaccinated.

“This government has failed. This government couldn’t run a choko vine up a back fence,” Albanese told reporters, referring to a plant that produces pear-shaped fruit and grows easily in the Australian climate.

Health Minister Greg Hunt said there would be some adjustments but everybody would be kept safe and would get vaccinated.

Australia has managed to stamp out community spread of the virus, allowing life to continue much as before the pandemic.

AstraZeneca noted Australia’s decision to restrict the vaccine’s use was based on it having no community transmission.

“Overall, regulatory agencies have reaffirmed the vaccine offers a high-level of protection against all severities of COVID-19 and that these benefits continue to far outweigh the risks,” the company said in a statement.

Dodgers back Trevor Bauer with 4 home runs to rout Rockies

Trump : The key to Republican success is more Trumpism