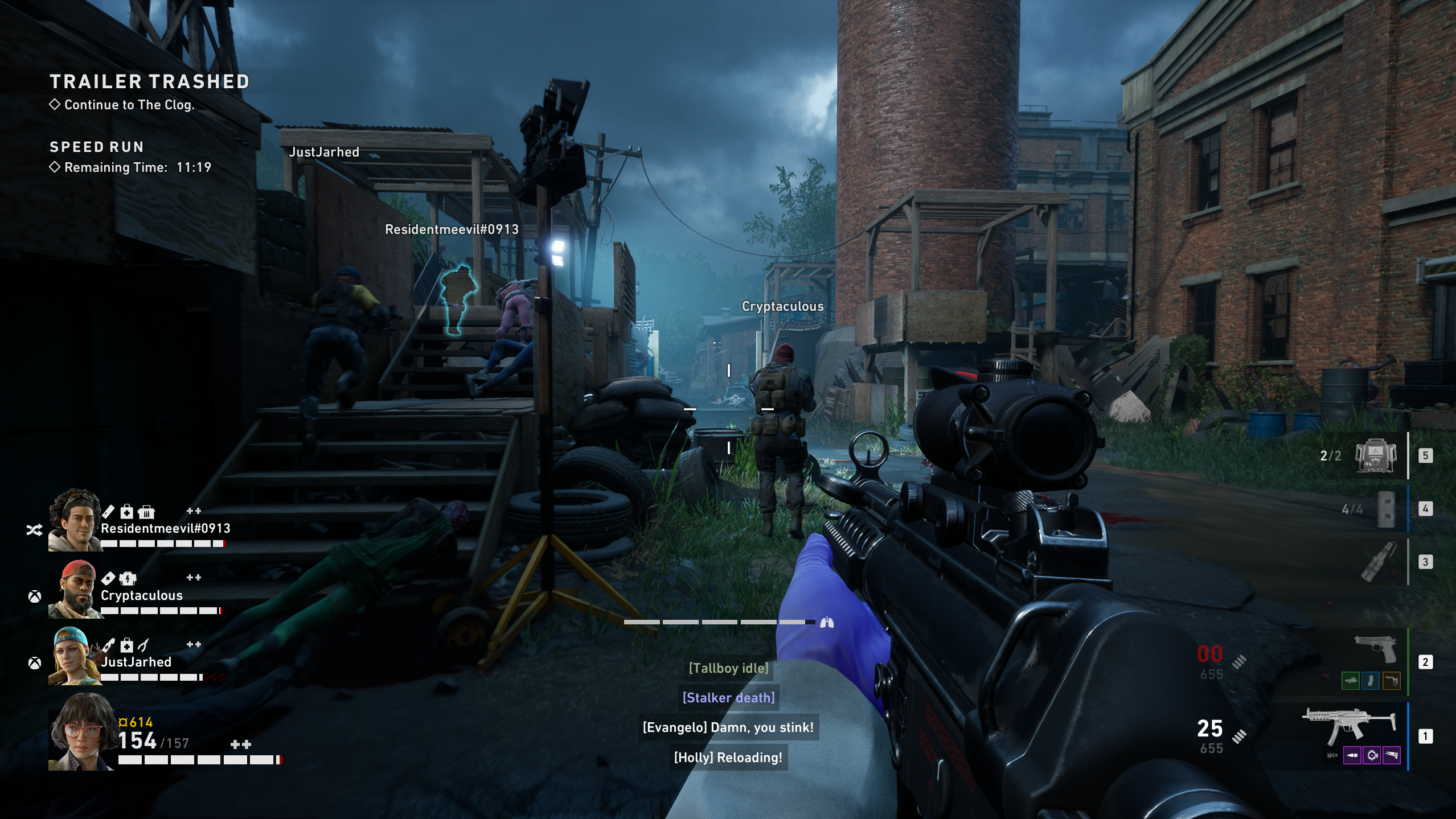 Turtle Rock Studios has delivered a spiritual successor to Left 4 Dead, the dormant but deeply influential game series it created in the late 2000s. Driven by experience and innovation, Back 4 Blood’s co-op zombie smashing is plenty of fun with friends, but it still can’t surpass its own inspirations due to the influence of modern shooter trends.

I empathize with the task at hand. Coming back to reinvent the wheel with the weight of Left 4 Dead’s popularity on your shoulders can’t be easy, and you can see where Turtle Rock Studios has been forced to compromise. Players familiar with modern shooters like Call of Duty Warzone or Apex Legends will find familiarity in the gunplay and mechanics, down to the way you can drop resources and weapons for your friends to use in battle.

It’s all very tight and Back 4 Blood feels great to play, but it’s not nearly as kinetic as Left 4 Dead as a result, and this is why veterans of the series may not get along well with it. Zombie hordes clump up against the player but you still deal with them individually. The bash – an important part of crowd control in Left 4 Dead – feels ineffectual here due to a stamina meter, with the addition of aim-down-sights shifting focus onto careful shooting from afar, and praying that nothing big gets close to your quartet.

While you can be thrown into the thick of it due to some innovative chokeholds and objective design, Back 4 Blood just doesn’t provide that same physicality or grit that Left 4 Dead would revel in. Instead of lurking chargers and smart smokers, there’s a cavalcade of special infected with spotty AI. One of the three families, the Reekers, will either explode, spit acid at you, or summon a horde with their guts if they get close. Due to how similar they look, I would challenge anyone to pick out which is which when they’re running at the party. I admire the variety of enemy mechanics in Back 4 Blood, but there are simply too many to make reliable calls about what to do with them on higher difficulties, especially when you want to avoid certain death.

Removing the %&*@ from Maine's vanity plates will take time

Luckily, this doesn’t mean that Back 4 Blood is a bad game, it just feels insincere to bill it as the third coming of Left 4 Dead. It’s a very different game, but crucially, it doesn’t lose the necessary communication that a good cooperative shooter demands, which is why it’s so easy to recommend. I yelled and giggled my way through the game’s four acts, barking orders through fits of laughter as we curated our builds, completed run-saving cheeky revives, and invented better names for ‘The Ridden’. One of the more innovative enemy types are the ‘Sleepers’ that hide on walls and can pin a lone player if they’re caught out exploring. It’s a great addition that punishes lone wolf looters, but ‘Wall Guy’ is just easier and more descriptive, I’m …read more

White Sox fans skip work, school to be at Game 4 of ALDS: ‘We’re ready to have fun and bring home the win’