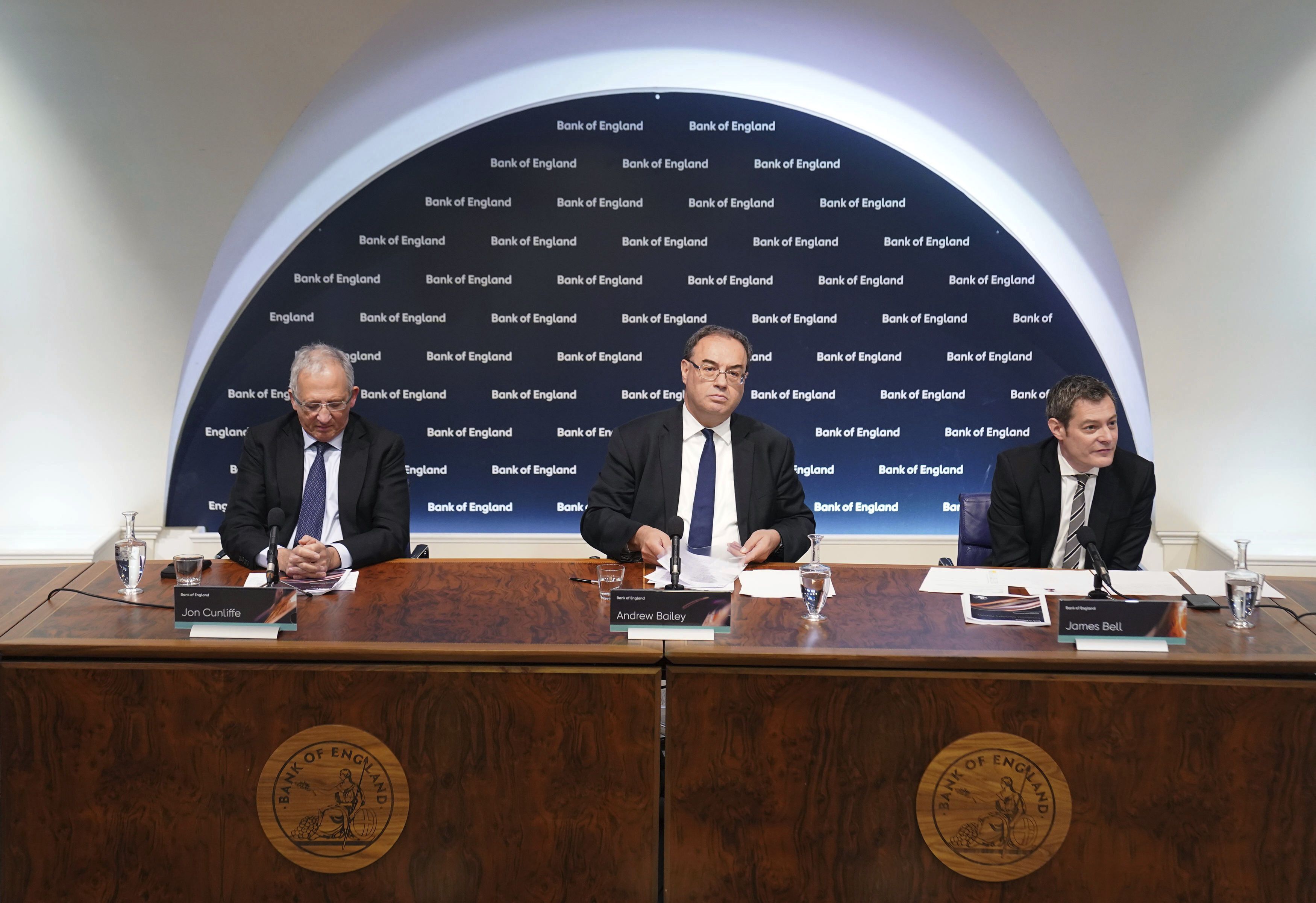 The Bank of England is likely to announce its biggest interest rate increase in more than 27 years on Thursday as it seeks to rein in accelerating inflation driven by the fallout from Russia’s invasion of Ukraine.

Most economists expect the bank’s monetary policy committee to approve a half-percentage point increase after Gov. Andrew Bailey said two weeks ago that the United Kingdom’s central bank would “act forcefully” if the inflation picture worsened. That would push the bank’s key interest rate to 1.75%, the highest since the depths of the global financial crisis in December 2008.

The Bank of England has been criticized for moving too slowly to combat inflation, which accelerated to a 40-year high of 9.4% in June and has driven a cost-of-living crisis. While the central bank has approved five consecutive rate increases since December, none has been more than a quarter-point.

By contrast, the U.S. Federal Reserve increased its key rate by three-quarters of a point in each of the past two months to a range of 2.25% to 2.5%. Even the European Central Bank’s first increase in 11 years was a larger-than-expected half-point hike last month.

“After a number of central banks across the world have picked up the pace of their tightening cycle, the Bank of England is starting to look like something of a laggard when it comes to raising rates,” said Luke Bartholomew, senior economist at abrdn. “We expect this impression to be somewhat corrected … with the bank hiking interest rates by half a percent.”

The last time the U.K. approved a similar rate increase was December 1994, when interest rate decisions were still made by the government’s treasury chief in consultation with the central bank governor.

Central banks worldwide are struggling to control surging inflation without tipping economies into recession that were just beginning to recover from the coronavirus pandemic. Higher interest rates raise borrowing costs for consumers, businesses and the government, which tends to reduce spending and ease rising prices. But such moves are also likely to slow economic growth.

The International Monetary Fund last week cut its outlook for global economic growth, citing higher-than-expected inflation, continuing COVID-19 outbreaks in China and further effects from the war in Ukraine. The U.K. economy is likely to expand just 0.5% next year, the slowest growth rate among the world’s advanced economies, the IMF said.

The landscape is especially complicated for central banks because many of the factors driving inflation are beyond their control, particularly food and energy prices that have soared due to uncertainty surrounding Russia’s invasion.

But those external pressures are now becoming embedded in the U.K. economy, with public- and private-sector workers demanding wage increases to prevent inflation from eroding their living standards.

Starting the school year right in Nassau County: What you need to know

“This explains why at the MPC’s last meeting we adopted language which made clear that if we see signs of greater persistence of inflation, and price and wage setting would be such signs, we will have to act forcefully,” Bailey said in speech last month. …read more